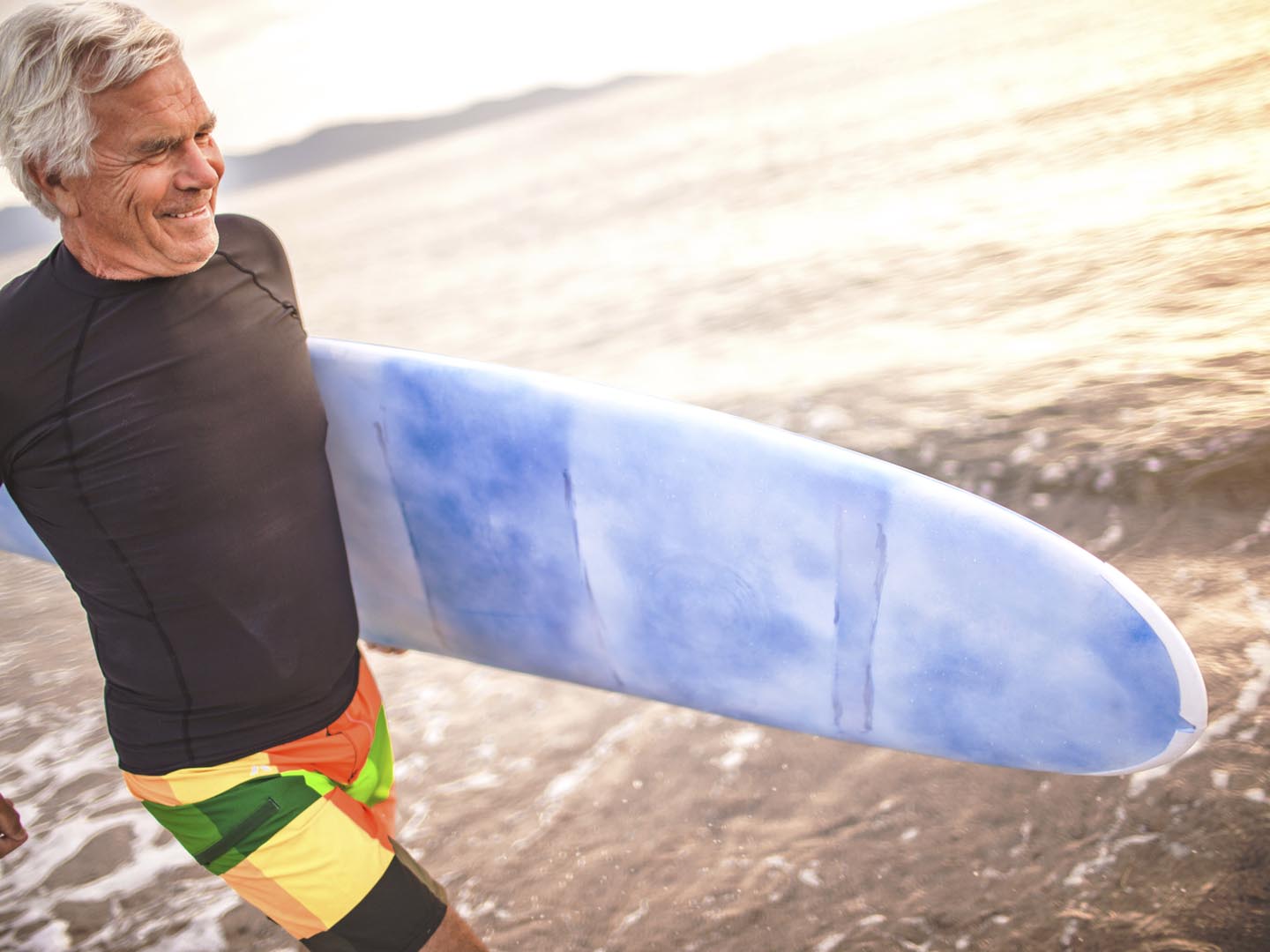 You raise a provocative question. The answer is: we don’t yet know, although some evidence suggests that taking up a new sport or activity in midlife could be even better for the aging brain than regular aerobic exercise. We do know that 30 minutes of aerobic activity most days of the week increases blood flow to the brain and can lower the likelihood of Alzheimer’s by 30 to 50 percent. In addition, animal studies have shown that physical activity can lead to creation of new cells in brain areas key to memory and thinking.

Some evidence suggests that learning a new physical skill as an adult can increase the volume of gray matter in brain areas related to movement control. A study from the University of Oxford published in 2009 found that learning to juggle brought about changes in white matter in the brain, the bundles of nerve fibers that connect different areas.

We also know something about the effect of learning a new type of physical activity from studies in mice. When adult animals were introduced to a different kind of exercise wheel, they had to change the way they were accustomed to running. This learning process led to increased myelination of neurons in the mouse motor cortex. (Myelin insulates nerve fibers to increase the speed of impulses.) The process of myelination was previously believed to occur only in infancy or childhood, but this study showed that it can take place in adults.

We don’t know yet whether or not the changes seen in the mouse brain occur in the humans, but it makes sense that learning new movements and motor skills challenge the brain, just as learning a new language or computer program can. And, of course, if you decide in midlife to learn to juggle, play tennis, swim, ride a bike, or dance the tango, you get the benefits of physical exercise as well as challenging your brain. Incidentally, table tennis has been called the number-one brain sport because it involves fine motor control and demands well-honed hand-eye coordination. What’s more, your brain is busy plotting strategy and anticipating your opponent’s next move.