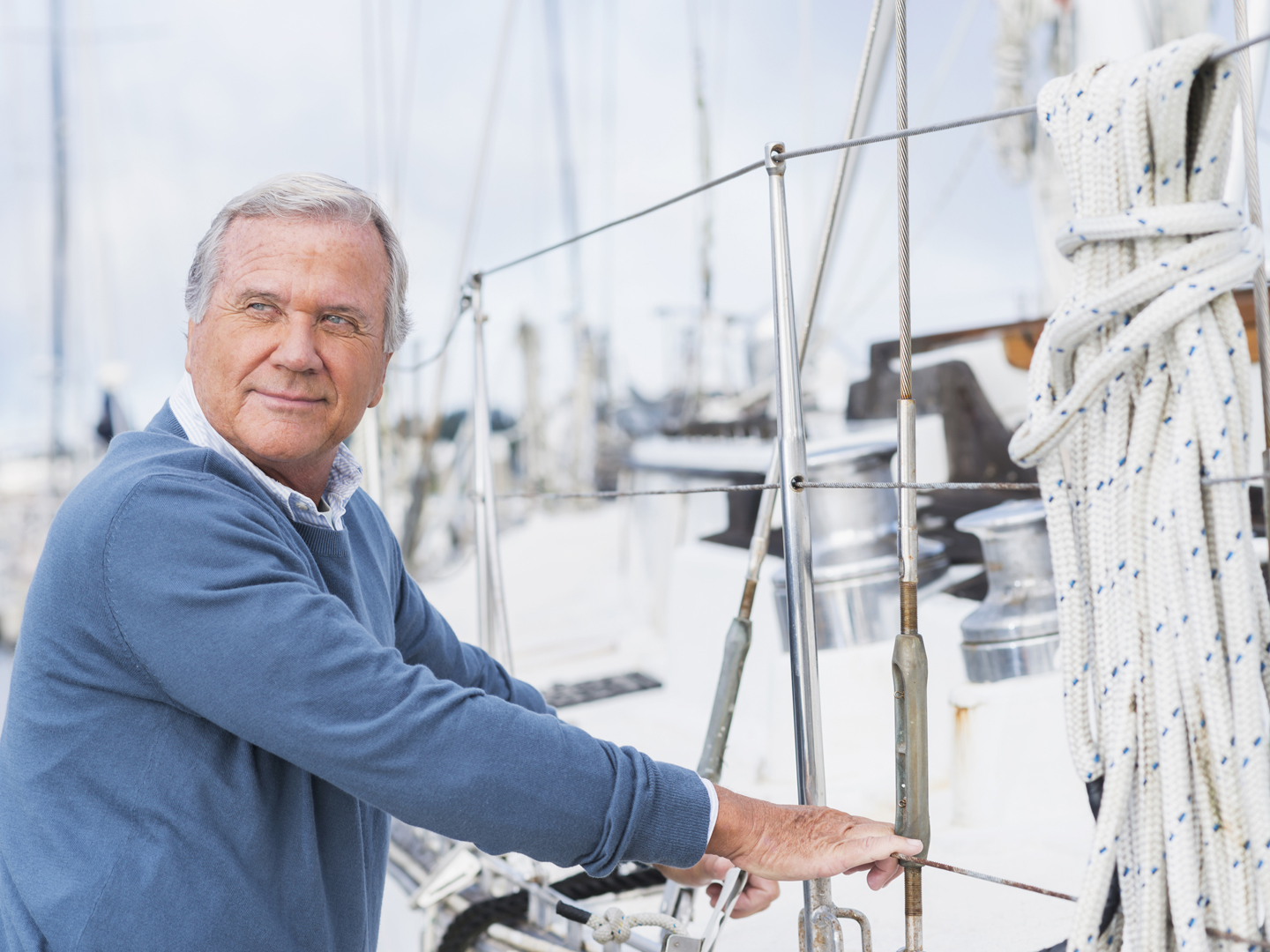 Results of a study from Denmark do suggest that your outward appearance may signal increased risks of heart attack and heart disease. Researchers from the University of Copenhagen characterized the signs of aging associated with heart problems as a receding hairline at the temples, baldness at the head’s crown, an earlobe crease, or fatty cholesterol deposits around the eyelid (xanthelasmata). The study included 10,885 men and women age 40 and older who were participating in the Copenhagen City Heart Study, which began in the late 1970s. The findings were presented on November 6, 2012 at the annual meeting of the American Heart Association (AHA).

The Danish research team identified 7,537 study participants with the type of baldness characterized by a receding hairline at the temples, 3,938 with crown top baldness, 3,405 with earlobe creases, and 678 with fatty yellow deposits of cholesterol around the eyelids. After the participants were followed for 35 years, the investigators evaluated the data and found that 3,401 had developed heart disease and 1,708 had heart attacks. Those who had three of the four physical signs of aging developed heart disease 39 percent more often than people of a comparable age who looked younger and had 57 percent more heart attacks than younger looking people of about the same age. Wrinkles and gray hair were also recorded, but neither was found to be predictive of heart problems.

The investigators said that the risk of heart attack and heart disease increased with each additional sign of aging in all age groups and among both men and women. Those at highest risk were participants in their 70s who had multiple signs of aging.

The most predictive of the four aging signs identified by the Danish researchers were the fatty deposits around the eye – this characteristic was associated with heart disease and heart attacks. A year earlier, in 2011, the Danish investigators published findings that study participants with xanthelasmata had a considerably higher chance of developing heart disease or dying within 10 years compared to others. Their report in the British Medical Journal said that this increased risk remained even after taking into account other known contributors of heart disease such as obesity, hypertension, cholesterol levels, gender, and smoking status.