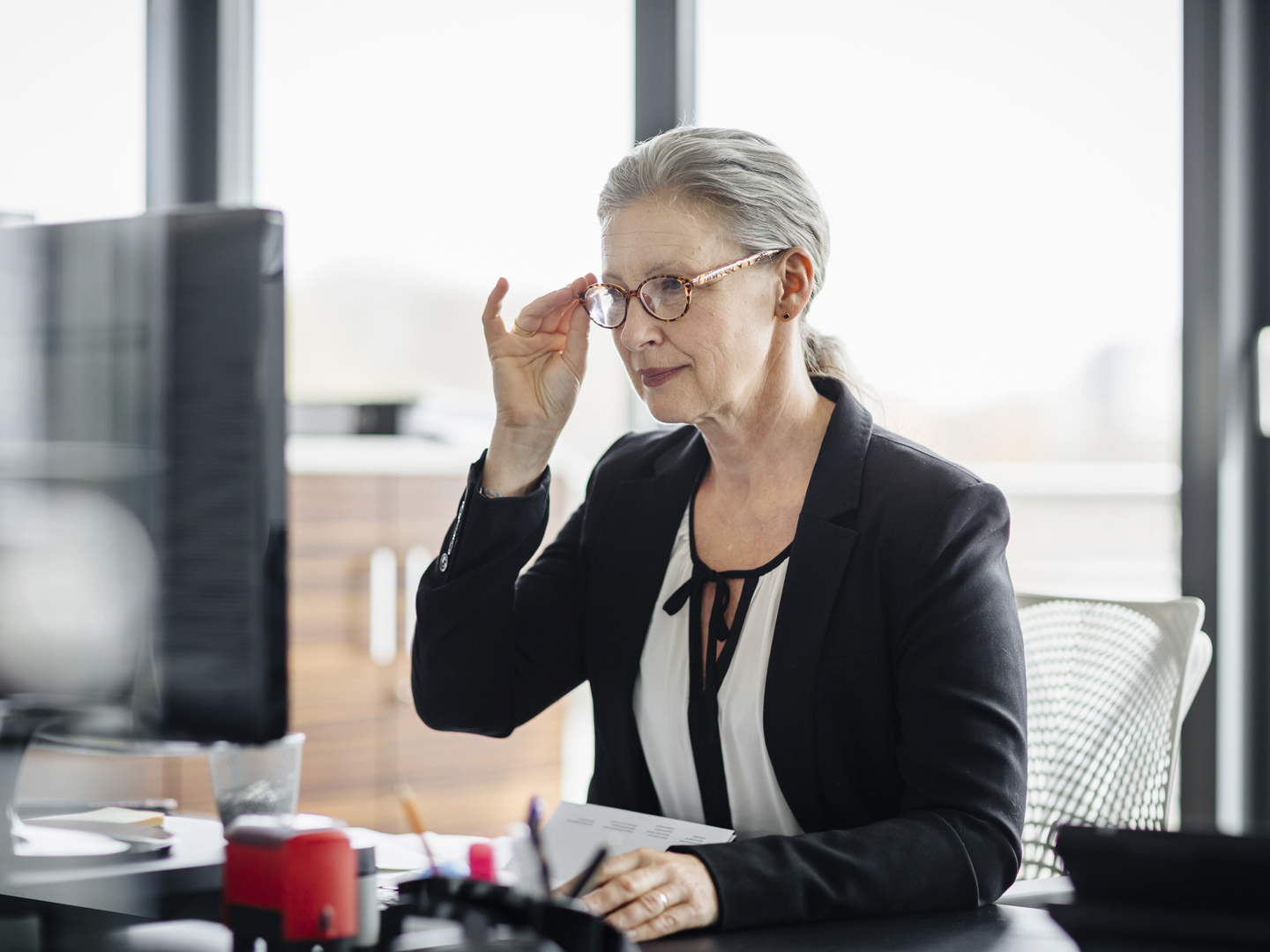 Hydergine has been touted for some time as a “smart” drug for use in enhancing mental abilities and improving intelligence. It has been around for more than 20 years and is marketed today as a nonspecific cerebral stimulant and prescribed to help relieve symptoms of age-related mental decline. Hydergine has been studied but found ineffective for the treatment of Alzheimer’s disease.

Originally developed for the treatment of hypertension, hydergine didn’t really help lower blood pressure and is no longer used for that purpose. However, some people who took it soon after its introduction noticed improvements in memory and mood, which they associated with use of the drug. At first, these changes were attributed to increased blood flow to the brain, but later research suggested that hydergine improved brain cell metabolism. Today, hydergine is FDA approved only for the treatment of people over the age of 60 who show signs of mental decline. I’m told it is more widely used in Europe, and I understand that some in the anti-aging community advocate taking more than the 3 mg daily dose recommended by the FDA.

Frankly, I wouldn’t bother. I tried hydergine myself some years ago to see what it could do, but I detected no benefits. While the drug seems safe enough, I don’t see the point of using it – especially since it’s expensive. I’m unconvinced that it makes good on the promises made for it by its Internet promoters.