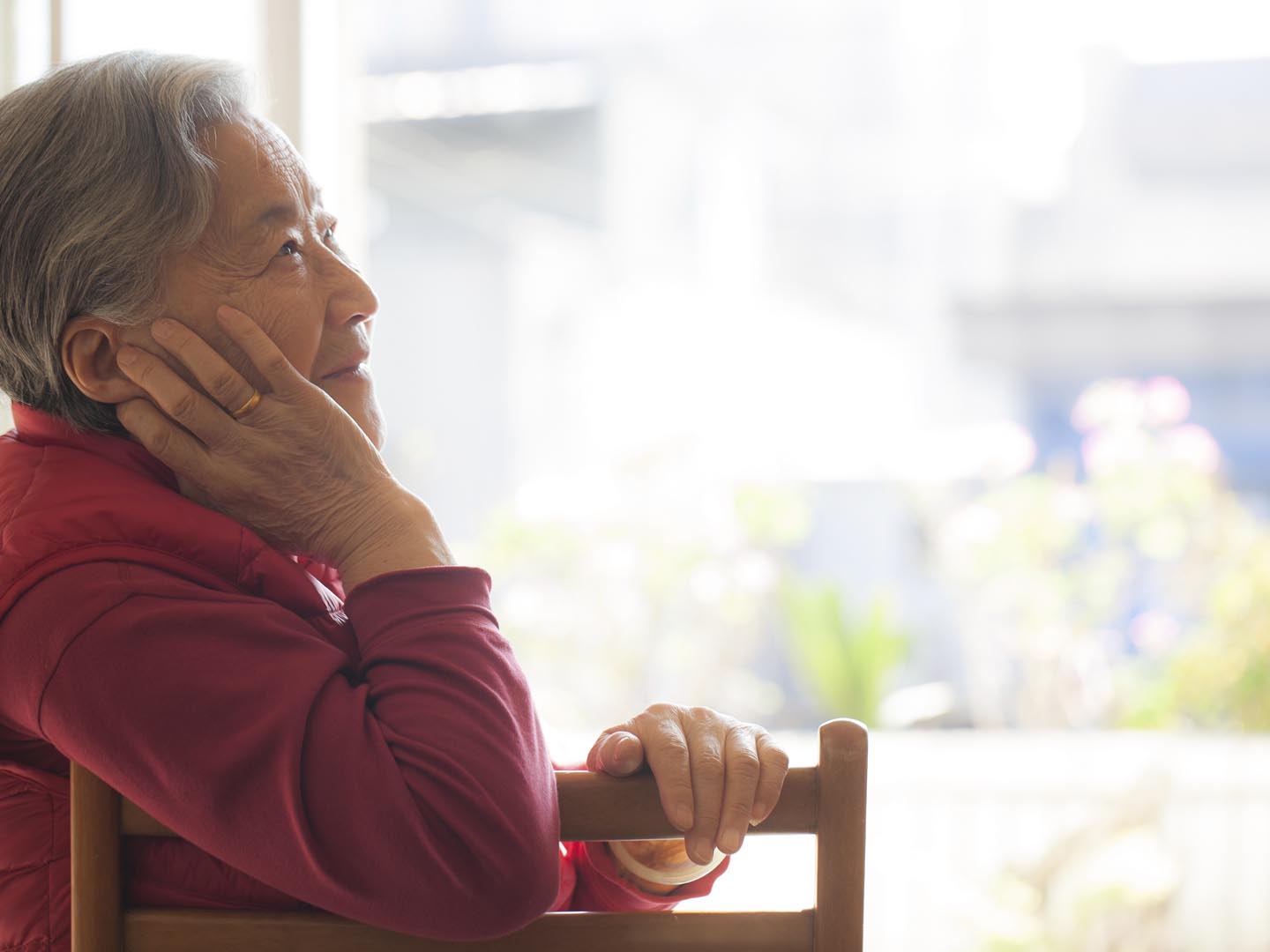 In September of 2006, a U.S. government-sponsored report yielded some surprising findings about longevity. It showed that the longest lived Americans were women of Asian ancestry in Bergen County, N.J., who typically reach age 91. Worst off were American Indian men in parts of South Dakota – their life expectancy was a shocking 58 years.

This study, published in the online science journal PLoS Medicine, was a detailed analysis of health disparities county by county, not just region by region or even state by state. Surprisingly, income level didn’t predict longevity. The longest living Caucasians turned out to be low income residents of the Northern Plains states where men can expect to reach 76 and women, 82. But if you’re white and poor in Appalachia or the Mississippi Valley, you can expect to live four fewer years than the folks in the Northern Plains do.

Overall, those with the greatest life expectancy (84.9 years) are Asian-Americans whose average per capita income is $21,566. In the Midwest, white people with a per capita income of $24,640 can expect 77.9 years. Southern low-income rural blacks earning $10,463 can expect 71.2 years. A state by state breakdown showed that the longest life expectancy is in Hawaii (80 years) and the shortest is in the District of Columbia (72.5).

The researchers found that death rates were more closely related to differences in alcohol and tobacco use, cholesterol levels and obesity than to the lack of health insurance. The findings challenge some of our assumptions about health disparities by income, ethnicity and geography. For example, Asians seem to be maintaining the longevity advantage seen in first generation Americans through the second generation. Experts had assumed that the advantage would disappear as immigrant families adopted the high-fat Western diet.

The report’s conclusions should help health authorities identify communities most in need of programs to improve health. As far as individuals are concerned, it doesn’t tell us much that we didn’t already know about the kind of lifestyle that yields good health and, by extension, long life: a balanced diet with lots of fresh fruits and vegetables, regular physical exercise and no smoking. But if you’re in one of the areas where life expectancy is relatively low, you might want to be asking your government officials some tough questions about what they are doing to change the outlook.