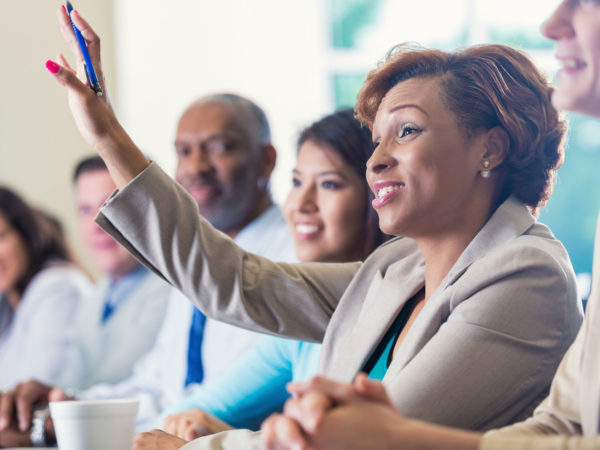 You may have heard about a study from Norway published in July 2016 showing that people with college degrees who survive a heart attack have a lower risk of developing heart failure afterward than those who have had less education. Heart failure is a serious heart attack complication that substantially increases the risk of death.

The study included 70,506 patients ages 35 to 85 that were hospitalized with a first heart attack between 2001 and 2009. By the end of 2009, 18 percent of them had been diagnosed with early onset heart failure (meaning that this condition occurred while they were still in the hospital). Among patients with college degrees, the risk of developing early onset heart failure was 20 percent lower than in those with 10 years or less of schooling. The heart failure risk was nine percent lower among patients who had completed high school or vocational school than it was among those with less education.

The study also found that 11.8 percent of the patients were diagnosed with late-onset heart failure within 3.4 years. “Late onset” refers to developing heart failure after discharge from the hospital following a heart attack. Here, too, those with the most education fared better – their risk for late-onset failure was 27 percent lower than those who had 10 years or less of education. The high school and vocational school graduates in the study had a 14 percent lower risk than those with less education. The investigators reported that the link between higher levels of education and lower risk of heart failure was similar in men and women.