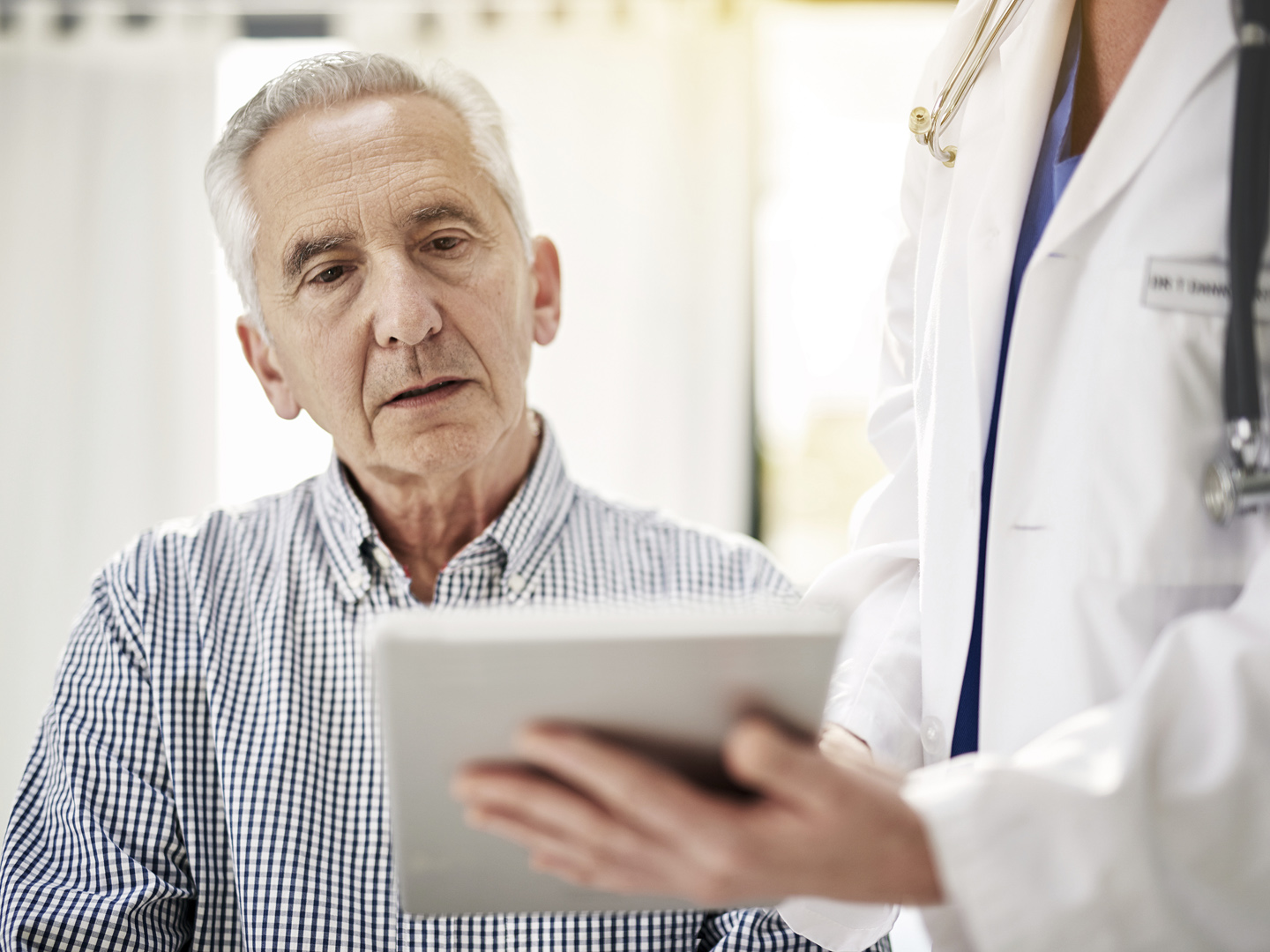 The latest word on the possible links between cancer and AD comes from an investigation at the University of Utah’s Huntsman Cancer Institute. To explore the connection, researchers first looked at data from patients with pancreatic cancer whose average age of death is 73, the same age at which Alzheimer’s is typically diagnosed. They compared the risk of AD in these patients with the risk in cancer-free individuals. The study found that as the cancer-free participants aged from 75 to 89, their rate of Alzheimer’s tripled from 25 to 75 cases per 1,000 people. However, the AD rate remained unchanged – at 20 cases per 1,000 – among patients with pancreatic cancer, but this is simply because these patients didn’t live long enough to develop this type of dementia.

Next, the team looked at demographic and medical records from a Utah health database containing information on more than 92,000 people who were between the ages of 65 and 79 in 1992. Some had a history of cancer, but none had been diagnosed with dementia. The Utah team followed this large group for 18 years to see how many would be diagnosed with Alzheimer’s.

They then used three different statistical methods to examine whether people in the study who had a history of cancer had a decreased risk of AD. Contrary to the findings of previous studies, the Utah team found no lower risk of Alzheimer’s among the cancer survivors.

A smaller study published in 2012 from a Boston research team followed 1,278 patients for 10 years and found a 33 percent lower AD risk among survivors of any type of cancer and a 74 percent decreased risk among those who survived a smoking-related cancer. Neither of these findings could be explained by survival bias. This study also found that Alzheimer’s patients had a 61 percent lower risk of cancer, which the researchers noted might be due in part to the possibility that people with the disease ARE NOT screened for cancer and that their symptoms may not be reported. As a result, they may be underdiagnosed.

Based on what we know so far, I do not feel there’s compelling evidence that a history of cancer offers protection against Alzheimer’s disease.