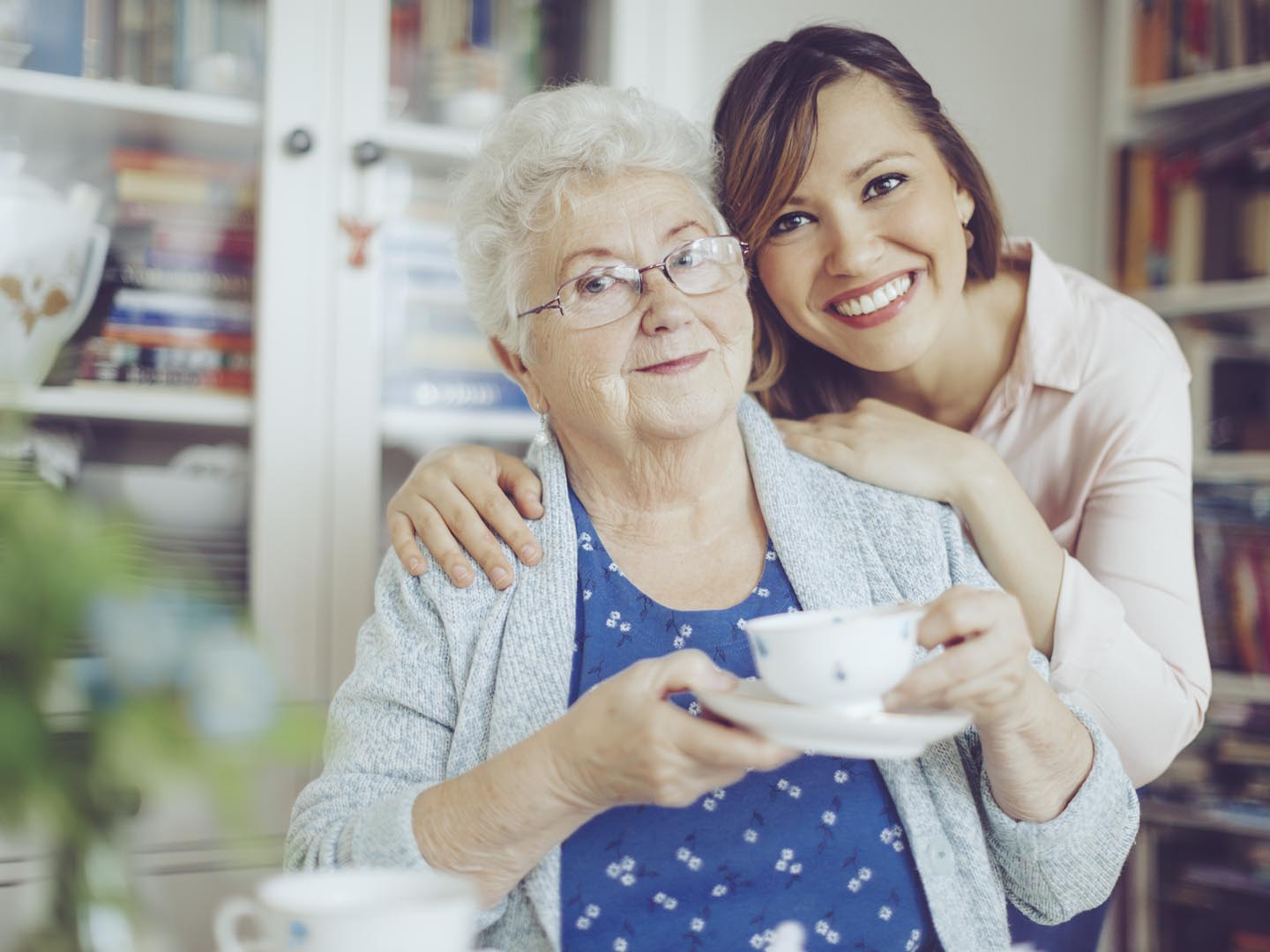 I’m dubious that any human alive today is going to live to be 150, let alone 200 years old. The notion that some babies already born will live to be 150 comes from a book by Sonia Arrison, an author and analyst who studies the impact of new technologies on society. Not surprisingly, the prospect of living to 150 generated lots of attention-getting headlines and sound bites – good ways to sell a book. It is true that in the United States more people are living to 100 and beyond than ever before. The 2010 Census tells us that there were 53,364 men and women who had made it to age 100 and beyond, an increase of 5.8 percent over the number of centenarians counted by the 2000 Census. More than 40,000 of the 2010 centenarians were women. Bear in mind that those over 100 represent only a small percentage of the more than 40 million of us who were 65 years old and over in 2010.

In 2006, a U.S. government study showed that those with the greatest life expectancy (84.9 years) were Asian Americans, whose average per capita income is $21,566. In the Midwest, white people with a per capita income of $24,640 could expect to live 77.9 years, while Southern low-income rural African Americans earning $10,463 could expect 71.2 years. A state-by-state breakdown showed that the greatest life expectancy is in Hawaii (80 years) and the shortest is in the District of Columbia (72.5). It showed that the longest-lived Americans were women of Asian ancestry in Bergen County, N.J., who typically reach age 91. Worst off were native American men in parts of South Dakota with a life expectancy of only 58 years.

I believe that the outside limit on the human lifespan is about 120 years. In my book Healthy Aging, I discuss the misguided concept of anti-aging medicine, as well as legitimate ongoing research to extend longevity. While it is theoretically possible to extend life by manipulating genes, no reliable methods are currently available, and it seems unlikely that any breakthroughs will occur in time for those of us in our later years to make use of them.

Still, there is lots of good news to report about aging. Happily, most of us will not have to age the way our parents and grandparents did. We have access to better medical treatments for age-related diseases and better knowledge about how to prevent them. We eat better food (or, at least, we have the option to do so). We have access to dietary supplements with beneficial effects on health. We understand the importance of physical activity and management of stress. As a result, we already are seeing more and more people in their seventies who look and act the way most people used to look and act in their fifties and sixties, and more eighty and ninety-year-olds who are still active, healthy, and enjoying life.