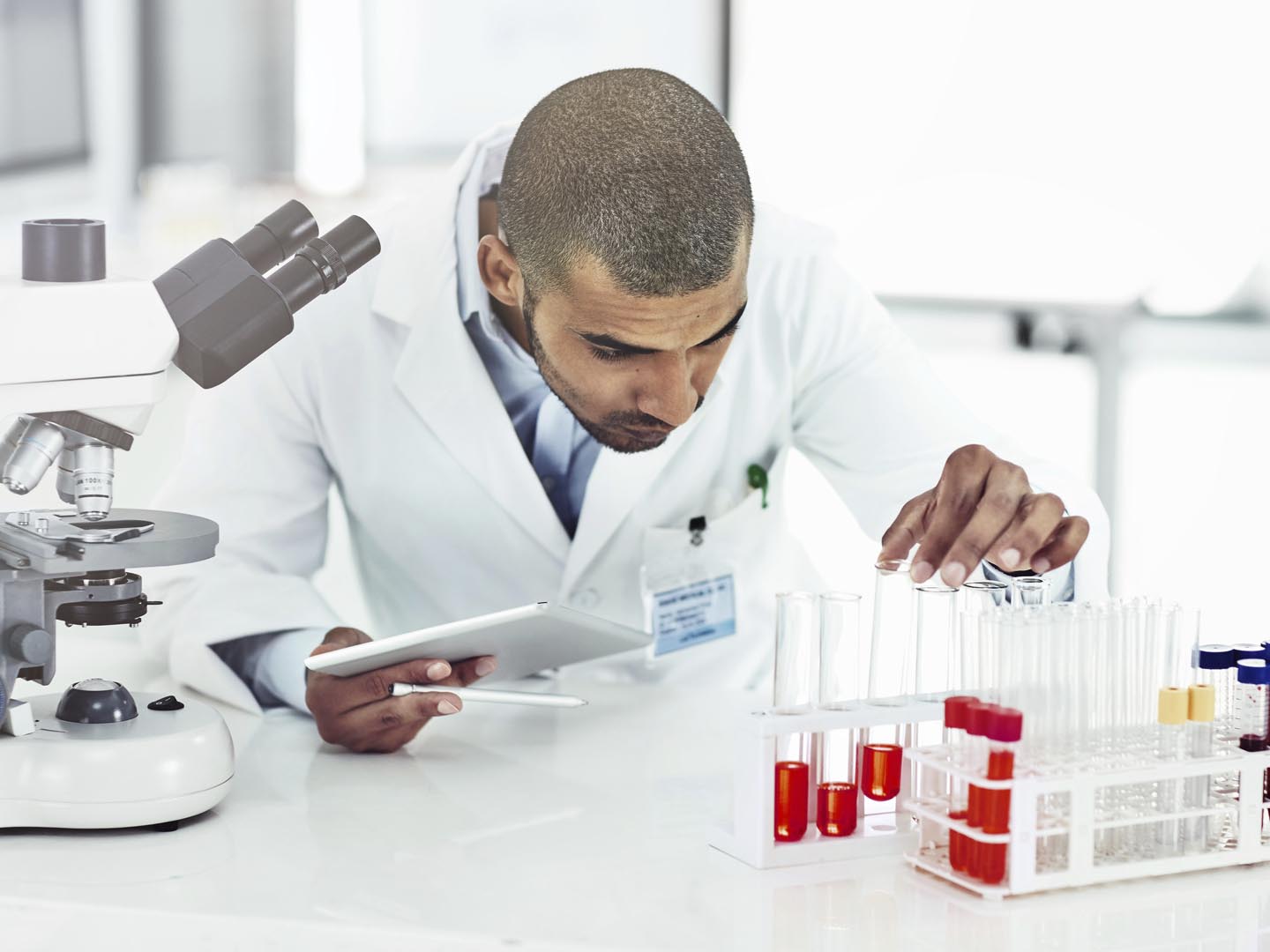 Research showing that blood from young mice can restore some tissue in old mice is certainly interesting, but limited. So far, studies from the Harvard Stem Cell Institute and Stanford University have shown that introducing young blood can repair damage to the muscles, hearts and brains of older animals, leading to improved functioning. After injections of young blood, old mice were able to navigate mazes as fast as young ones. These findings and others have led to hopes that a similar treatment could have the same effect on older human brains. The Stanford team envisions a study with Alzheimer’s patients to see if injection of young blood can help them.

At Harvard, researchers found that connecting the circulatory system of old and young mice led to improvements in the weak, enlarged hearts of the older ones. When they checked their blood for differences, the investigators found that the old ones had less of a blood component called growth differentiation factor 11 (GDF11). This protein growth factor is found in human as well as mouse blood. The Harvard team has found that injecting GDF11 into old mice improved their ailing hearts just as well as connecting their circulatory systems did.

In another Harvard study, researchers linked the age-related declines in mental ability in mice, as well as their waning sense of smell, to deteriorating blood vessels. The less efficient vessels had reduced blood flow that inhibited creation of new nerve tissue. They theorized that if GDF11 improved blood flow, it might restore sense of smell. The question they wanted to answer was whether treated old mice would avoid the scent of mint, a behavior of young mice. In fact, after the GDF11 injections, the old mice sniffed the mint and went the other way; their acute sense of smell was restored.

Researchers hope to test the effects of GDF11 in humans within the next few years, but first they want to determine whether long-lived humans have more GDF11 than others.

Exciting as all these new findings are, there’s a lot we don’t know. How long do the effects of young blood or GDF11 last? What are the potential side effects? None of the studies at Harvard looked at the mice for longer than 60 days, and in that time frame no side effects were seen. An article in MIT Technology Review about the studies, however, noted that other growth factors that encourage cell division have been linked to cancer, that blood vessel growth is a common feature of cancer development, and that genes involved in stem cell function and regeneration have been linked to accelerated tumor growth.

Stay tuned. I’ll keep you posted as results from these studies come in.