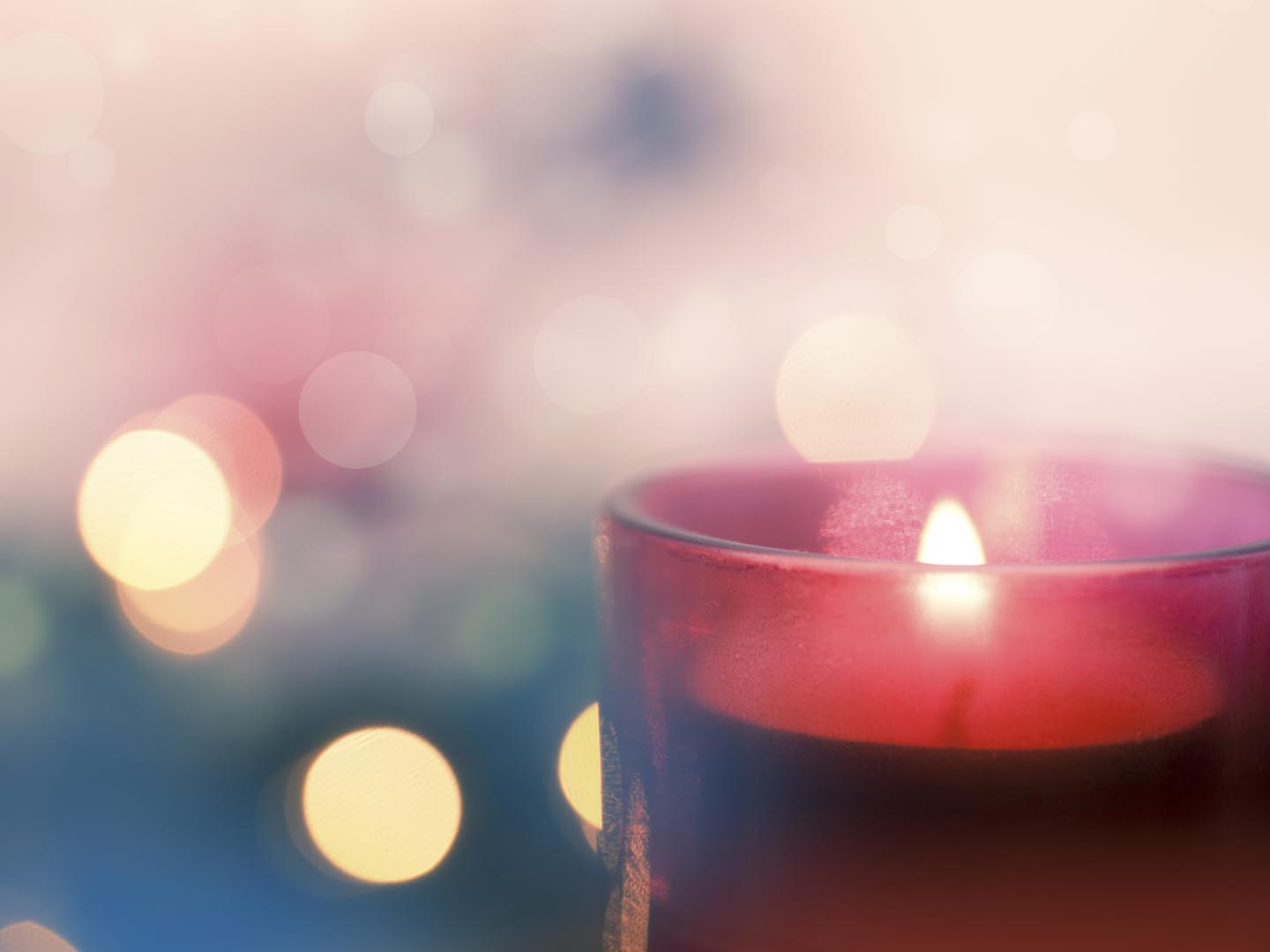 If you’ve ever gotten a whiff of an aroma that was familiar during childhood – say, of cookies baking – you probably flashed on a scene from the past: the kitchen in the house where you grew up, your mother in a long-since discarded apron or outfit. Scents have an uncanny ability to trigger memories because they are the only sense that directly connects to the part of the brain that stores emotional memories, and new research suggests that they also may consolidate new knowledge and facilitate learning. A study published in the March 9, 2007 issue of Science showed that during certain phases of sleep, odors can sharpen memory and improve student performance on a test of recalling newly learned information.

Here’s the story: German researchers worked with groups of medical students who memorized the location of card pairs on a computer screen. As they learned the location of each pair of cards, the students, who were wearing masks, got a burst of rose fragrance. A half hour later, the students went to sleep. The researchers monitored the stages of sleep through electrodes attached to the students’ heads. During deep sleep, the phase when the brain is believed to process newly learned facts and figures, the researchers released the rose scent again. When they awakened, the students said they had no memory of the fragrance, but when they were tested, their memory of the card pairs was excellent: 97 percent compared to 86 percent when no scent was released.

I’m not sure what the immediate practical application of this new knowledge would be. Over time, it might lead to treatments that could pair particular learning activities with aromatherapy to improve memory during deep sleep. If you’re a student trying to find a way to better prepare for exams, you might consider that the German research team has some preliminary evidence showing that acrid smells boost memory better than the scent of roses. Now all you have to do is figure out precisely when you’re in deep sleep, and persuade someone to stand by and spritz fumes at you.