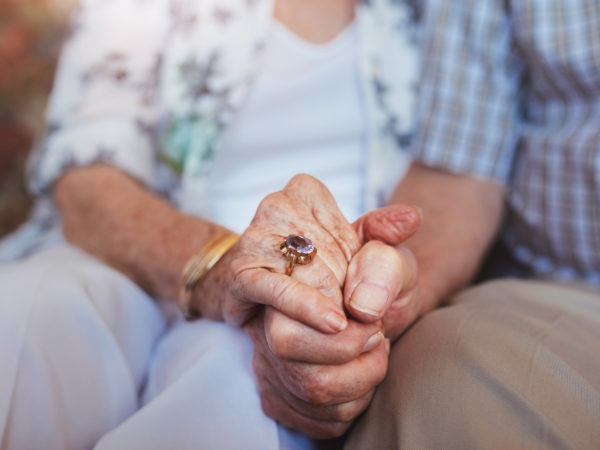 An investigation from University College London that analyzed the results of 15 studies involving more than 800,000 people in many parts of the world concluded that single people and the widowed have a higher risk of dementia than married people. All told, the researchers found that people who remained single were 42 percent more likely to develop dementia than married people. They also reported that widowhood seemed to raise the risk by 20 percent.

Part of the reduced risk seen among married couples might have to do with healthier lifestyles, including better diets, less smoking and drinking, more exercise and more active social lives, all of which have been linked with a lower risk of dementia.

While the researchers noted that the higher risk seen among singletons might be due to poorer physical health, they acknowledged that the dementia risk among this group seems to have fallen over the years. Looking at results of only the more recent studies, they found that the risk of dementia among single people had dropped to 24 percent, nearly half of that seen when the findings of all 15 studies were computed.

Although the researchers calculated a 20 percent higher risk among the widowed, this was somewhat lower among the better educated. We know that bereavement can increase stress levels, which can impair cognitive abilities.

No higher risk was seen among divorced people, but the researchers noted that this might be due to the low number of divorcees included in the studies analyzed.

The new findings don’t prove that marital status (past or present) causes or prevents dementia. The researchers suggested that people who remain unmarried may have difficulty communicating or are less flexible in their thinking, traits that may put them at higher risk for dementia. But the team qualified that explanation by noting that remaining single has become more common over the years and “it may be that single people born in the latter half of the 20th century have fewer unusual cognitive and personality characteristics.”

In an editorial accompanying publication of the investigation, Christopher Chen and Vincent Mok of the National University of Singapore and the Chinese University of Hong Kong suggested another possible explanation. They noted that sexual activity is linked to better cognitive functioning and that single people or the widowed may have less sex.

Regardless of your marital status, you can take steps to help prevent dementia. Maintaining a positive attitude can help, as can social ties, including involvement in church and community and meaningful relationships. It is also important to keep your blood pressure under control. (High blood pressure is the strongest risk factor for dementia that is linked to multiple small strokes.) Regular aerobic exercise can slow memory loss as can keeping your mind active. You can find more of my recommendations for reducing the risk of dementia here.