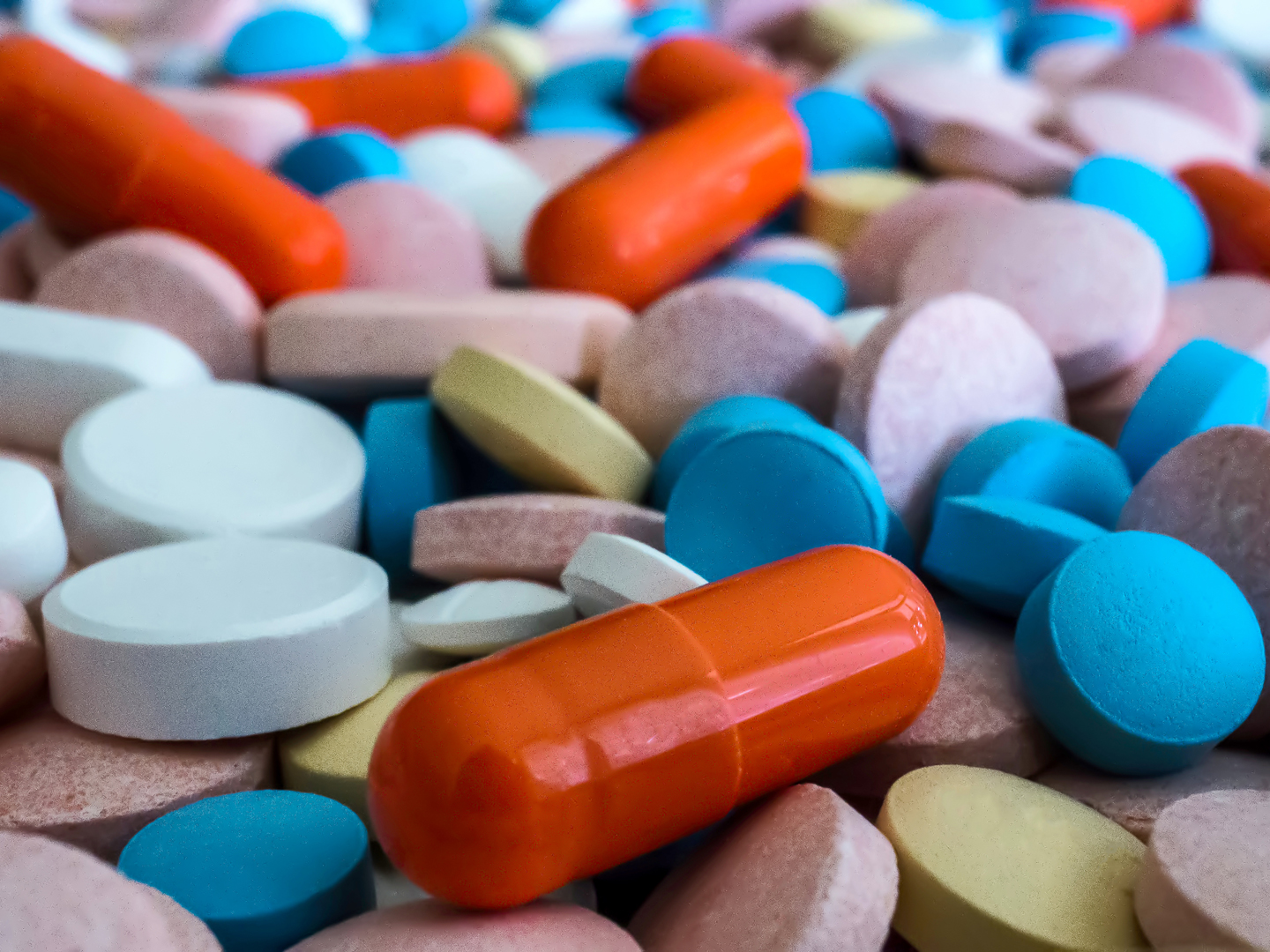 Evidence from a large study published in March 2015 linked an increased risk of dementia, including Alzheimer’s disease, to long-term use of drugs that block the action of acetylcholine, a substance responsible for transmitting messages in the nervous system. Acetylcholine plays a role in learning and memory. The medications in question are called anticholinergic drugs and include some antihistamines such as Benadryl and Chlor-trimeton, tricyclic antidepressants such as Sinequan (doxepin), drugs used to control overactive bladder (Ditropan), and others to relieve symptoms of Parkinson’s disease. In addition, some over-the-counter sleep aids (Unisom, for example) are anticholinergics.

Common side effects of anticholinergics are short term-memory problems, confusion, and difficulty reasoning. Others include drowsiness, dry mouth, urine retention and constipation.

The researchers followed 3,434 men and women ages 65 and older who were taking part in a long-term study called Adult Changes in Thought (ACT), conducted by the University of Washington and Group Health, a Seattle healthcare system. The investigators used pharmacy records from Group Health to determine all the prescription and over-the-counter drugs their participants took in the 10 years before they joined the study and then tracked their health going forward for an average of seven years. During that period, 800 of the participants developed dementia. When the researchers looked at the use of anticholinergic drugs, they found that those who had taken these medications on a regular basis were more likely to have developed dementia. They also saw that the risk of dementia increased the longer a person took an anticholinergic drug and that staying on one of these medications for the equivalent of three years or more increased risk by 54 percent over that of someone who had taken the same dose of the drug for three months or less.

Study leader Shelly Gray, a pharmacist, made the point that alternatives are available for some anticholinergics. For instance, instead of doxepin, a selective serotonin re-uptake inhibitor (SSRI) like Celexa (citalopram) or Prozac (fluoxitene) can be used to treat depression, and the antihistamine Claritin (loratadine) could be used instead of Benadryl. She noted that it is harder to find alternative drugs for urinary incontinence but that behavioral changes may help reduce the symptoms

The link between anticholinergics and an increased risk of dementia had been seen in earlier studies, but this is the first to show an association between dementia and long-term use. It also found that the risk might not be reversible, even years after people stop taking the drugs.

The study highlights the importance of making sure your health care provider knows about all the drugs you take – including those prescribed by another physician and any over-the-counter medications. If you have to take any of the anticholinergic drugs, use the lowest effective dose for the shortest period of time and let your physician know if it isn’t working.