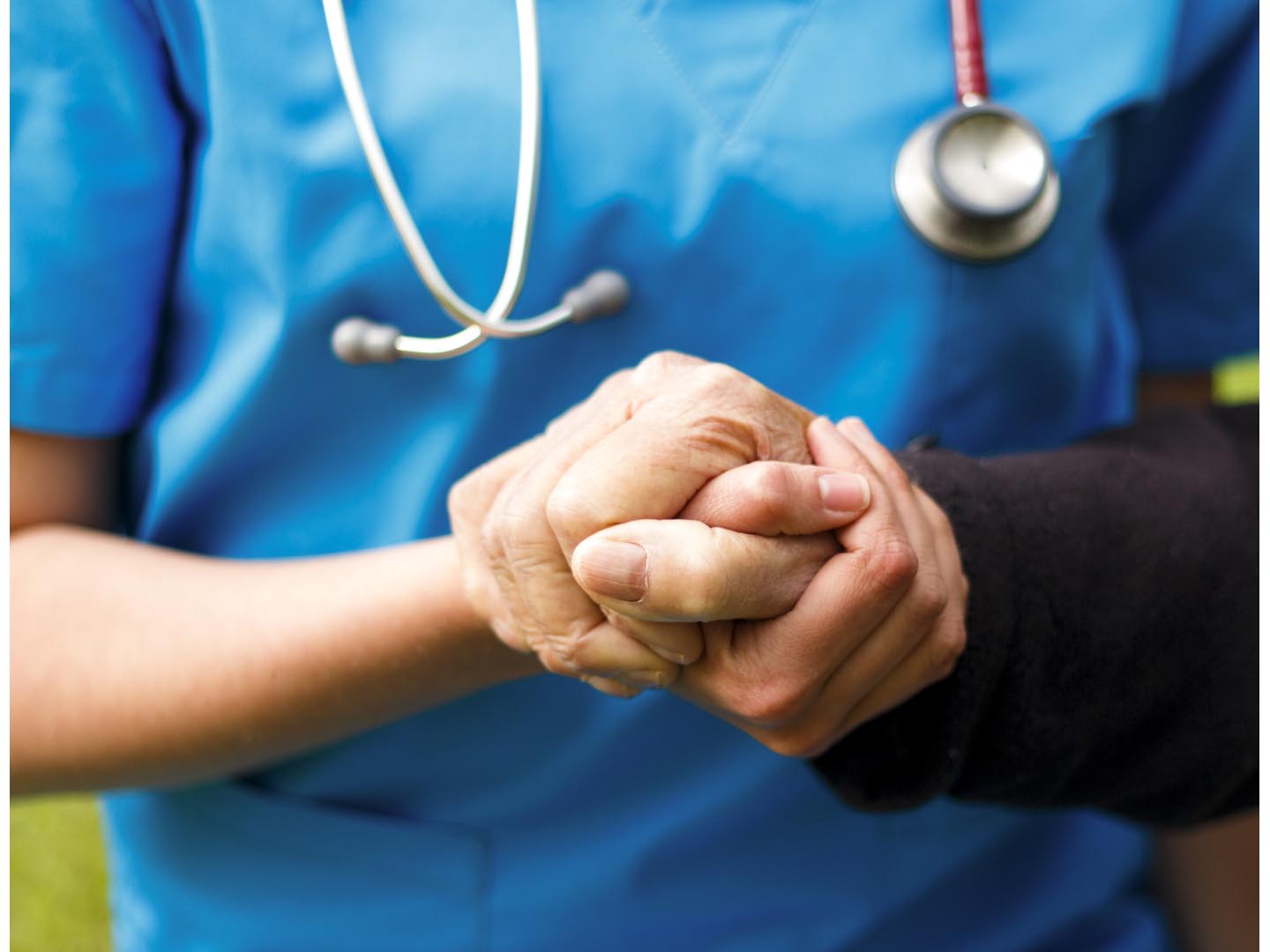 Glutathione is a protein made of three amino acids (cysteine, glutamic acid, and glycine) that acts as an antioxidant and free-radical scavenger in the body and brain. In Parkinson’s disease, glutathione levels are reduced in neurons that rely on the neurotransmitter dopamine. Some studies have shown that administering glutathione intravenously can help improve symptoms in Parkinson’s patients. Theoretically, glutathione limits the action of free radicals that upset the balance between dopamine and another brain chemical, acetylcholine, believed to be the biochemical imbalance underlying Parkinson’s disease (PD).

David Perlmutter, M.D., a neurologist in Florida (The Perlmutter Health Center), directed a double-blind, placebo-controlled pilot study on the use of intravenous glutathione for treatment of PD. The results were published in the journal Movement Disorders on May 15, 2009. Dr. Perlmutter and his team reported significant improvement during four weeks of glutathione treatment, followed by a worsening of symptoms when treatment was discontinued. This was a small study that included only 21 patients, all of whom had Parkinson’s symptoms that were not adequately controlled by medication. The patients were randomly assigned to receive 1,400 milligrams of intravenous glutathione or a placebo administered three times a week for 4 weeks. Dr. Perlmutter reported that glutathione was well tolerated and that no safety issued emerged from this study. These are promising results, but we’ll need longer, larger studies to establish whether or not glutathione is an effective and sustainable treatment for PD.

As far as stem cell therapy is concerned, I’m very enthusiastic about its prospects. The latest news on the use of stem cells to treat Parkinson’s comes from a Yale University study with mice, which showed that stem cells from the endometrium (the lining of the uterus) might be able to take over the work of non-functioning brain cells in Parkinson’s patients. The researchers said that their findings raise the possibility that women with PD could donate their own stem cells and that banks of readily available endometrial stem cells could be stored for treatment of men as well as women. The study was published on April 7, 2010 in the online edition of the Journal of Cellular and Molecular Medicine.

I also learned from Dr. Perlmutter that some of his PD patients reported improvement after receiving stem cell treatment at a private stem cell clinic in Germany known as the XCell-Center at the Institute for Regenerative Medicine.