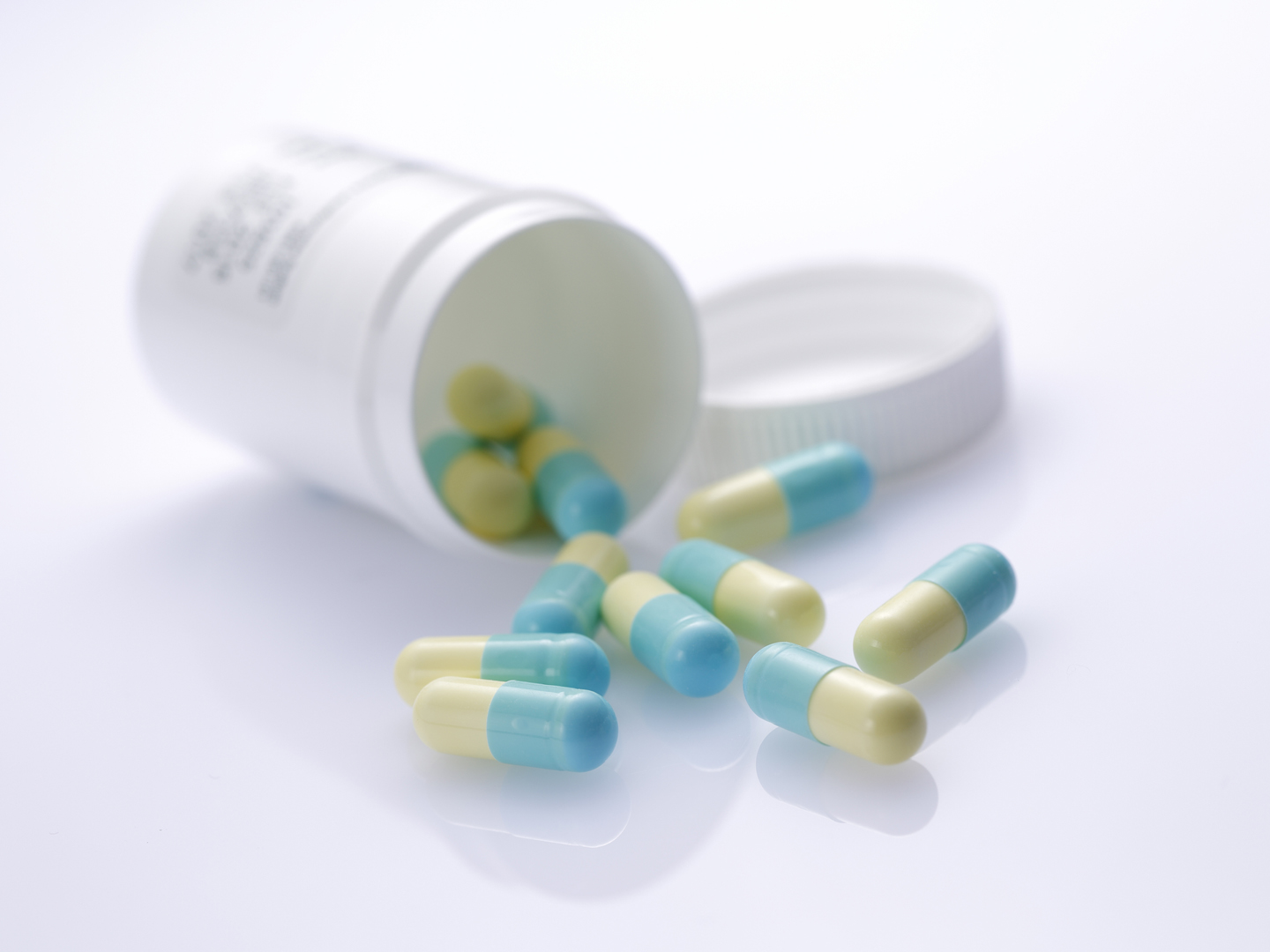 No, at this point I wouldn’t advise taking an antidepressant to prevent Alzheimer’s, and neither do the researchers who have been studying citalopram (brand name Celexa), a prescription drug that appears to have effects on production of plaques in the brain associated with Alzheimer’s disease (AD).

The researchers, at the University of Pennsylvania and Washington University School of Medicine in St. Louis, have published some suggestive findings, but they have much more work to do to determine whether or not the antidepressant really can halt the brain changes that lead to Alzheimer’s.

Here’s the story: the investigators have completed preliminary studies in mice showing that citalopram prevented the growth of existing plaques in animals bred to develop Alzheimer’s as they age. The drug also reduced formation of new plaques by 78 percent.

In addition, the researchers demonstrated that a single dose of the same antidepressant lowered the production of amyloid beta, the primary constituent of AD plaques, in healthy young adults. But they don’t know yet whether stopping the buildup of plaque will prevent the mental decline Alzheimer’s causes.

Earlier research by a member of the study team showed that serotonin, a neurotransmitter that helps regulate mood, sleep and appetite, also reduces production of amyloid beta; and another team member has found that antidepressant treatment can reduce amyloid beta production in cognitively healthy individuals.

The researchers now plan to treat older adults with the drug for two weeks to see if levels of amyloid beta in spinal fluid drop. If so, they will know that the decreases they’ve seen so far are sustainable. They also hope to learn more about how serotonin affects amyloid beta production in mice.

As encouraging as this research has been so far, it has a long way to go to prove that antidepressants can help prevent Alzheimer’s. The researchers have cautioned against taking the antidepressant at this time in hopes of preventing AD. They make the point that antidepressants have side effects; in the case of this particular drug, there is a long list of them, including diarrhea, constipation, vomiting, stomach pain, heartburn, decreased appetite, weight loss, frequent urination, excessive tiredness, weakness, uncontrollable shaking, muscle or joint pain, dry mouth, changes in sex drive, heavy menstrual periods. More serious side effects can include chest pain, shortness of breath, dizziness, fainting, fast, slow or irregular heartbeat, hallucinations, fever, and other effects that warrant emergency medical treatment. Citalopram has been linked with suicidal thinking in children, teenagers, and young adults (up to age 24).

Those risks may be worth taking if you’re depressed or if the drug is proven to prevent Alzheimer’s. But we’re not there yet. I’ll report on this subject as we learn more.