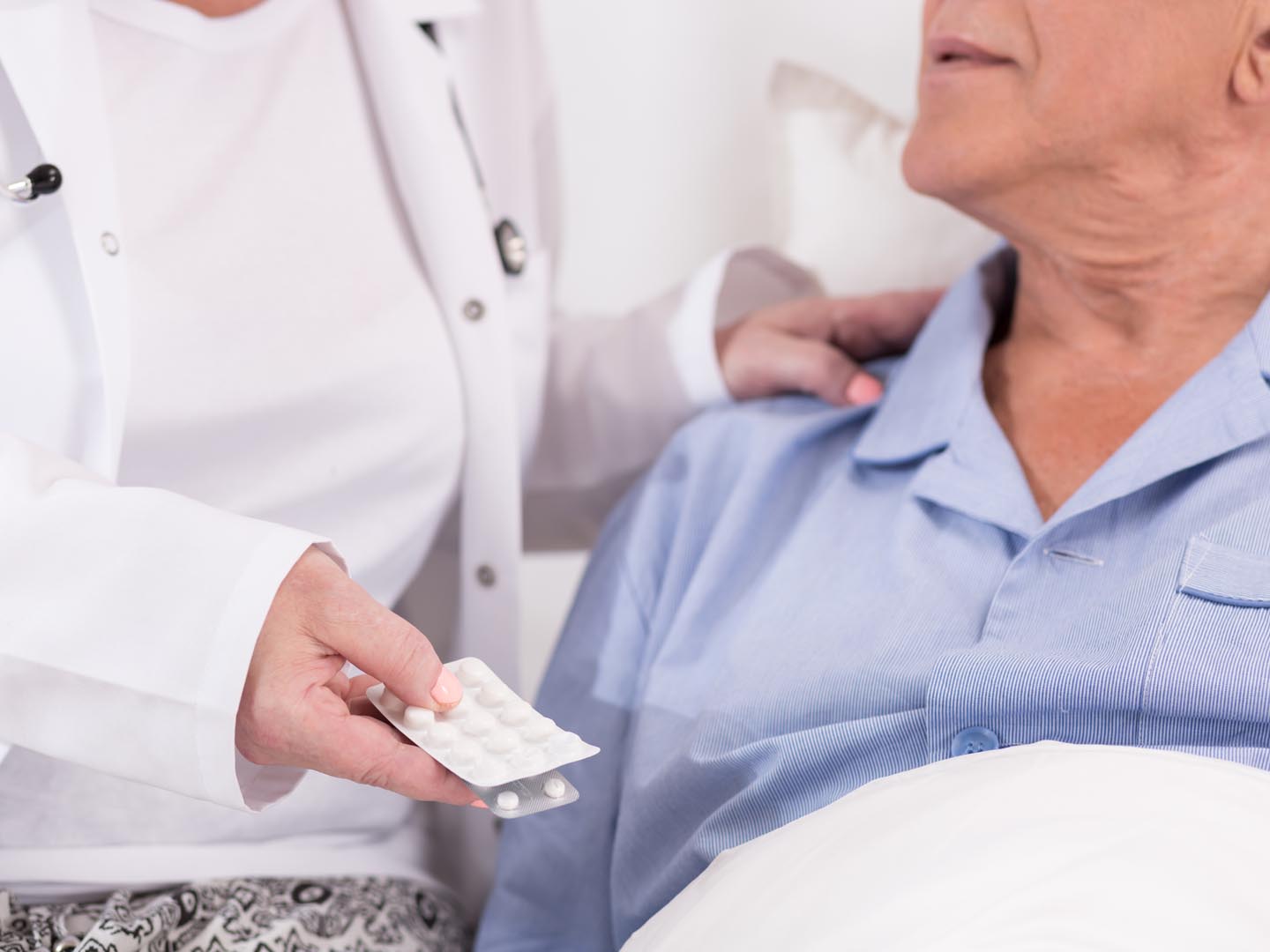 A recent study at the University of California at Los Angeles showed that non-steroidal anti-inflammatory drugs (NSAIDS) like ibuprofen may dissolve deposits of amyloid protein that characterize Alzheimer’s disease. These deposits, known as plaque, hinder communication between nerve cells in the brain, leading to memory loss and other symptoms of dementia.

The UCLA study results are exciting, but the researchers are a long way from recommending that we take NSAIDS preventively. However, they do think that the drugs might slow plaque formation or even dissolve some existing plaque. And they have suggested that the effect they observed in their laboratory might explain why earlier studies have shown that the risk of Alzheimer’s is lower than normal among people who take anti-inflammatory drugs. One study conducted by the National Institute on Aging and Johns Hopkins University took 15 years and involved more than 1,600 people. It found that those who took NSAIDS had half the Alzheimer’s risk of those who didn’t. That’s encouraging, but taking NSAIDS regularly is not without risk – these drugs can cause bleeding ulcers and serious kidney problems.

We may know much more about the ability of NSAIDS to prevent Alzheimer’s when the National Institute on Aging completes a 5 to 7 year clinical trial launched in 2001 comparing the anti-inflammatory drugs naproxen and Celecoxib to placebo among people who may be at higher than normal risk because they have relatives with the disease, other forms of dementia, senility or serious age-related memory loss.

I’m convinced enough of the relationship between anti-inflammatory therapy and reduction of Alzheimer’s risk to recommend taking natural anti-inflammatory agents such as ginger and turmeric which aren’t as toxic as synthetics. In fact, turmeric, the yellow spice most familiar in Indian cooking and American prepared mustard, has shown promise in blocking the development of Alzheimer’s disease in genetically susceptible rats. You can easily add ginger to your diet by frequently eating crystallized ginger or the pickled ginger that comes with sushi.