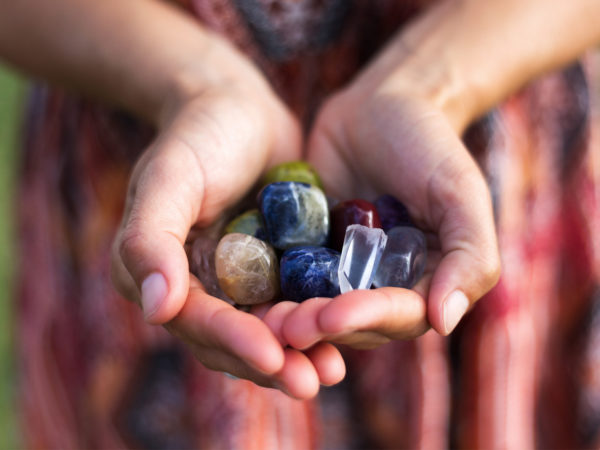 The belief that crystals and gemstones can help protect against illnesses or cure them goes back many centuries. The ancient Egyptians are said to have worn turquoise, lapis lazuli and other crystals to ward off illness. Those who subscribe to crystal healing today attribute different powers to different stones. Turquoise, for example, is believed to have general healing powers, smoky quartz to banish negative energy, carnelian to restore motivation and attract fortune, and adventurine to increase confidence and optimism.

However, there is no scientific evidence demonstrating that crystals inherently possess any of the powers attributed to them. In fact, the only study we do have comes from a team at Goldsmiths College, University of London led by psychologist Christopher French, Ph.D. The researchers tested the effects of crystals on 80 volunteers. They gave half the participants a New Age crystal to hold for a few minutes while meditating and gave the other half fake crystals made of plastic but told them these were real. All the participants received a booklet describing 10 sensations they might experience whole holding the crystals. These included tingling, increased energy levels, an improved sense of well-being, more focused attention, balanced emotions and “activation of all levels of consciousness.” Afterward, only six of the 80 volunteers failed to report experiencing at least one of the 10 sensations listed.

When the researchers asked the participants about what they felt, they found no difference in the effects described by those who held the real crystals and those who were given the fake ones.

Dr. French reported on the findings in March 2001 at a British Psychological Society conference. He concluded that the power of suggestion, either explicit or implicit, “seems to be the not-so-mysterious power that may convince many that crystals have the potential to work miracles. The data presented are consistent with the idea that believers in the paranormal are more susceptible to this power.” Dr. French later noted that no evidence suggests that crystal healing works over and above a placebo effect.

In the U.S., no state or federal laws regulate the practice of crystal healing, and to my knowledge there are no accredited courses in it. In some states, crystal healers may need a license to practice.

If you find that handling or being around crystals helps you relax or deal better with stress, it may be worth your while to include them in your meditation practice or other routines. But please understand that crystals can’t cure anything. If you have health problems or symptoms that worry you, I urge you to seek medical advice. 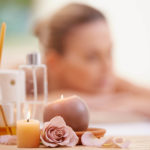