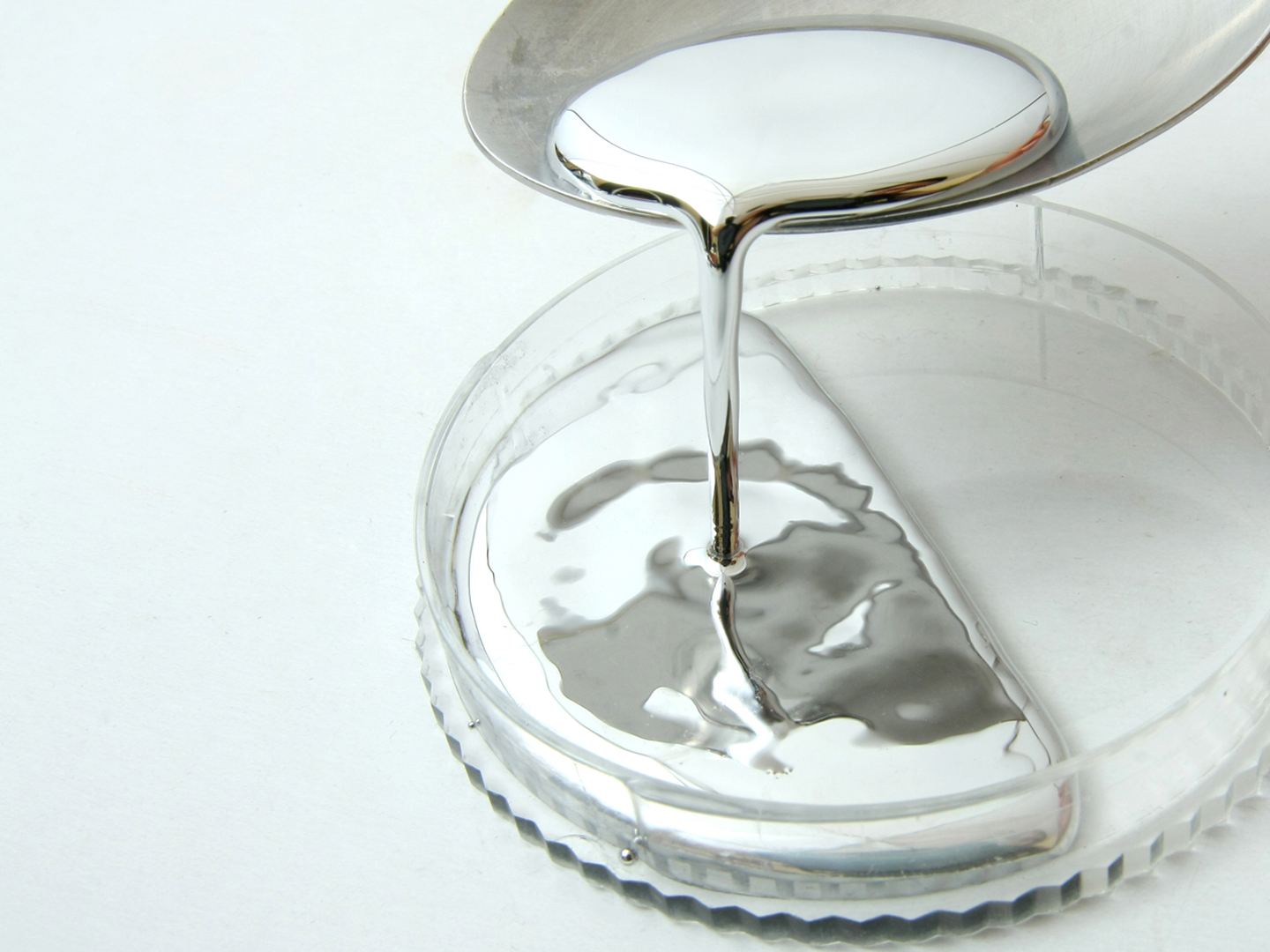 I’ve been getting a lot of questions about this issue since the FDA and EPA warned women of reproductive age to limit their consumption of many varieties of freshwater fish and some types of ocean fish. The mercury comes from emissions from coal-fueled power plants that pollute the air and end up in the water – and in the fish. During pregnancy, mercury from fish you’ve eaten can get into the bloodstream of the fetus and harm the developing nervous system, which can lead to learning disabilities, developmental delays, and other serious health problems. Dental amalgams containing mercury used to fill cavities have also spurred concerns that escaping vapors may cause health problems (although many studies in the U.S. and abroad have found no evidence that this amounts to a public health risk).

You first might want to be tested to see if your mercury levels are high enough to cause concern. It is normal to find trace amounts of mercury in the body, and a test may show that you don’t have anything to worry about. A study published in the Center for Disease Control’s Nov. 5, 2004, Morbidity and Mortality Weekly Report showed that only about six percent of U.S. women of childbearing age have blood mercury levels above safe limits. Your physician can test your blood for mercury, and home tests are available to analyze your hair for mercury (although I can’t vouch for their accuracy).

The conventional medical method for removing heavy metals (including mercury) from the blood is called chelation therapy. It involves intravenous injections of EDTA (ethylene diamine tetra-acetic acid), a synthetic amino acid. EDTA grabs onto chelates (heavy metals and minerals in the blood), allowing them to be excreted in the urine. Another intravenous agent used by some physicians for mercury detoxification is called DMPS.

An oral chelating agent called Succimer (also known as DMSA) is FDA-approved for treatment of lead poisoning (particularly in children) and is now being used by some physicians to remove mercury from the body. When used for lead poisoning, the drug combines with the metal in the blood stream and then both are removed from the body by the kidneys. The most common side effects include diarrhea, loose stools, loss of appetite, nausea and vomiting and skin rash. If you take this drug, be sure to report any symptoms you develop to your doctor.

Beyond that, despite insubstantial evidence, some health practitioners who offer mercury detoxification recommend supplements such as cilantro tincture, chlorella algae powder, garlic, as well as various amino acids to rid the body of mercury. A 1999 Korean study did show that garlic juice reduced mercury toxicity in rat embryos, but I know of no evidence suggesting that it works in humans. I’ve seen two studies indicating that cilantro can speed excretion of mercury, but I understand that the effect here is weak. Eating foods rich in vitamin E has also been recommended. This may protect against mercury toxicity, but I know of no evidence showing that it helps the body eliminate mercury.

You can lower your mercury levels over time (months, I’m afraid) by avoiding shark, swordfish, king mackerel and tilefish, all which have unacceptably high levels of mercury. Stick to wild Alaskan salmon, which may be more expensive than other types of fish, but is good for you and low in mercury. I also recommend sardines, herring and black cod (sablefish).