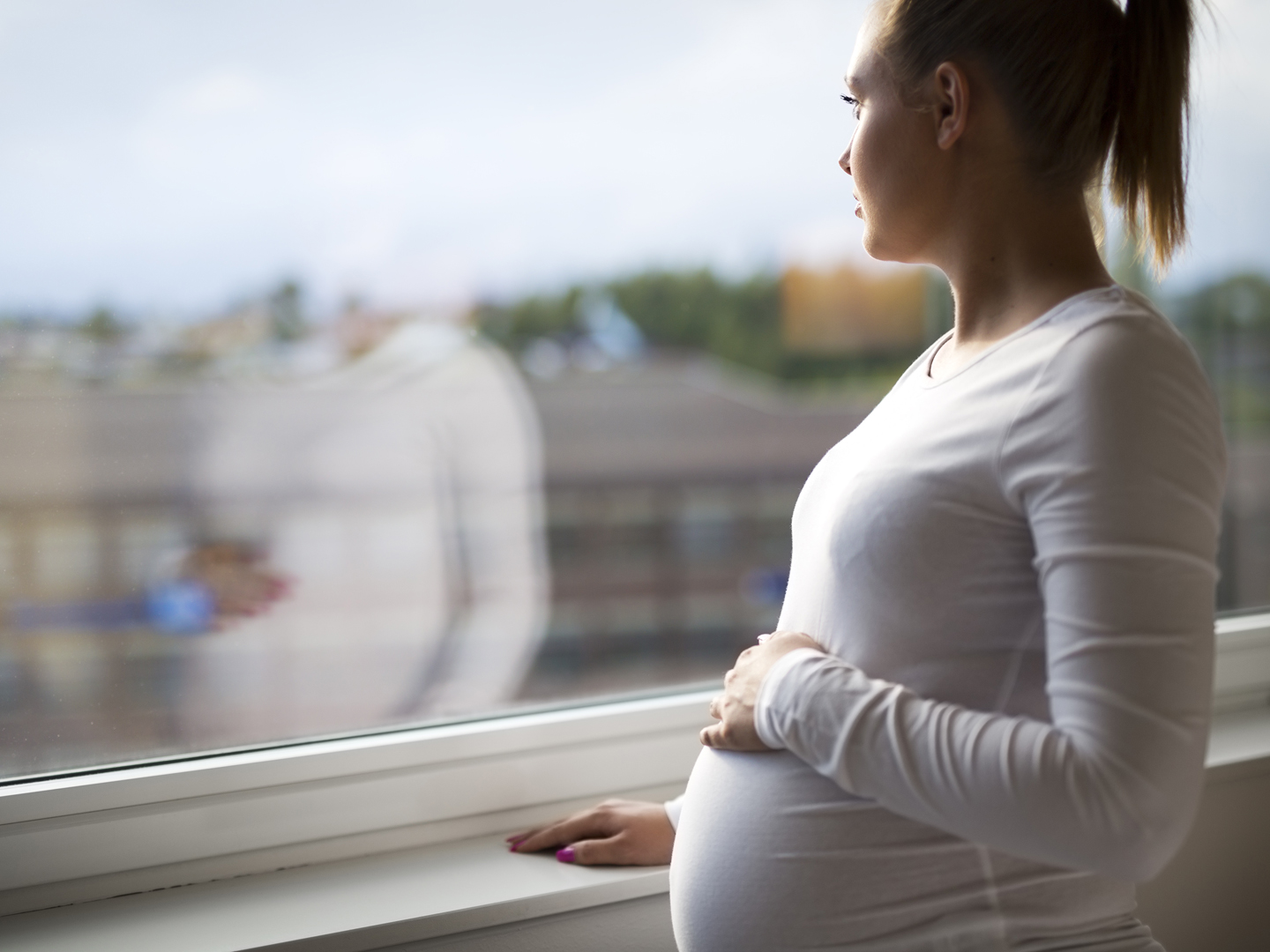 Every year, more than a million Americans discover that they have gallstones – hardened, pebble-like deposits in the gallbladder. The stones can range in size from tiny (as small as a grain of sand) to huge – the size of a golf ball. Fortunately, most gallstones don’t cause problems. But if they get stuck while trying to pass from the gallbladder to the small intestine, they can cause intense pain and, sometimes, nausea and vomiting. Surgery to remove the gallbladder is usually recommended if attacks become frequent and intense.

I discussed your question with Jacquelyn Paykel, M.D., an obstetrician/gynecologist and integrative medicine specialist at the Medical College of Wisconsin. She said that she would not recommend removing your gallbladder preventively in preparation for pregnancy because of gallstones that aren’t causing symptoms. She noted that pregnancy doesn’t increase the risk of complications due to gallstones and that, in general, symptoms related to gallstones develop in only a minority of all patients (pregnant or not) and that life-threatening symptoms rarely occur. Dr. Paykel also said that gallbladder inflammation (cholecystitis) is probably more common after the baby is born than it is during pregnancy.

In addition, Dr. Paykel pointed out that the prevalence of asymptomatic gallstones in pregnant women is between 2.5 and 12 percent. Despite this, the incidence of gallbladder inflammation and pain isn’t increased during pregnancy.

Most gallstones are composed of cholesterol, and diet plays a role in their formation. You can try to help prevent problems with them by following these dietary recommendations: