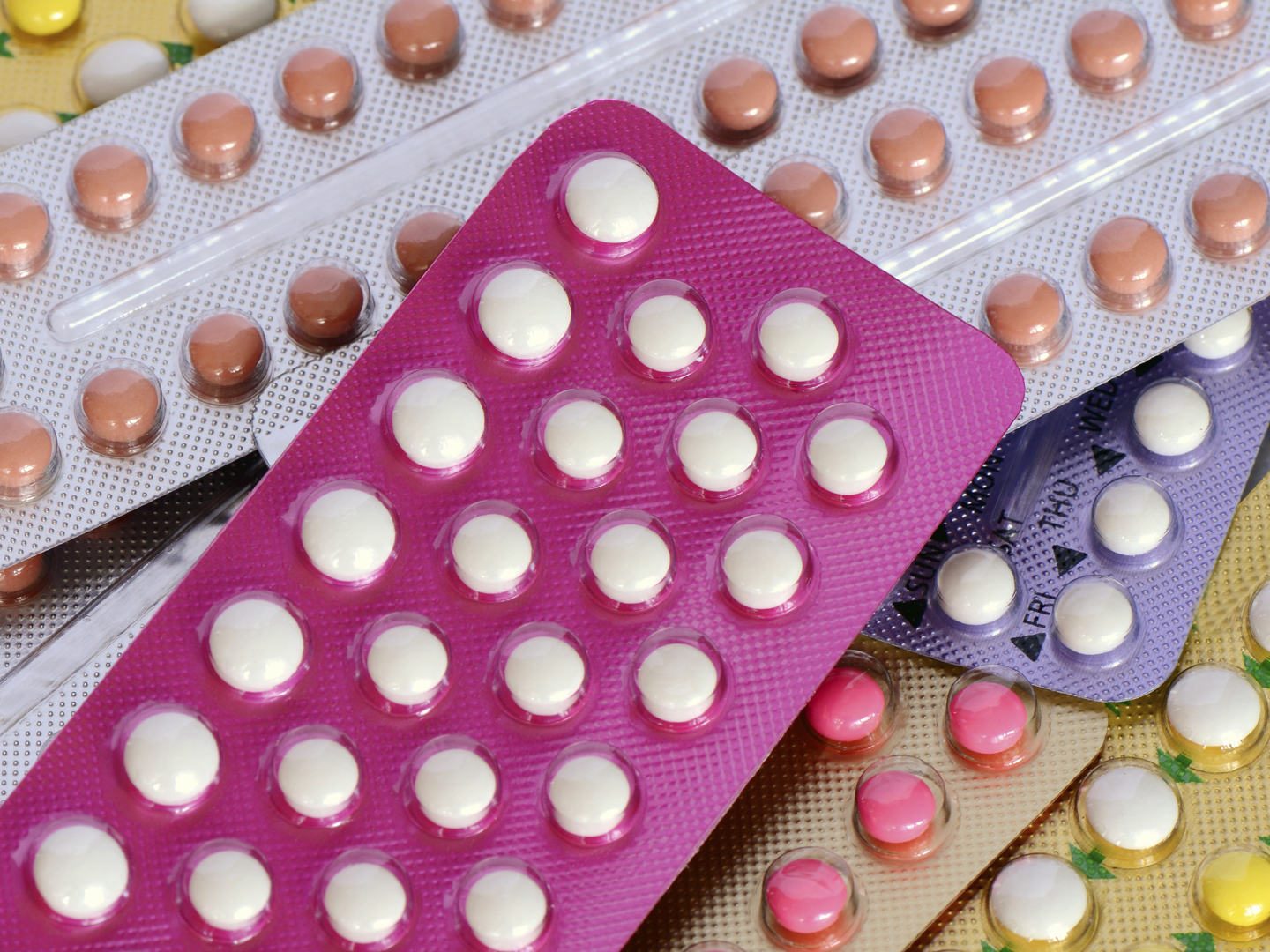 You don’t say how old you are, whether or not you’re close to menopause or whether you’ve concluded that you no longer need birth control because you’re not sexually active. I discussed your question with Tieraona Low Dog, M.D., an internationally recognized expert in the fields of integrative medicine, dietary supplements and women’s health, and an authority on botanical medicine. She told me that going off birth control pills abruptly can make you feel out of balance and irritable and can bring on irregular or heavy periods for a few months. Dr. Low Dog says these changes reflect your body’s efforts to find its “new normal” without the influence of the hormones in the pill. She suggests going to a lower dose (20 mcg of estrogen) for two to three months to help ease the transition off medication.

Dr. Low Dog also recommends a supplement of 300-500 mg of chasteberry taken each morning for two to three months to help regulate your menstrual cycle and alleviate any PMS-type symptoms you may experience. She further suggests taking a good B-complex vitamin at this time, since long term use of birth control pills can deplete some B-vitamins.

If you’ve been on the pill for years, it’s probably time to stop. Long-term use of oral contraceptives can increase the risk of cervical cancer. A 2003 analysis from England showed that the longer a woman takes birth control pills, the greater her overall risk of developing cervical cancer. The researchers reviewed 28 studies and found that compared to women who never took the pill, those who were on it for less than five years had a 10 percent increased risk of this disease; those who took it for five to nine years had a 60 percent increased risk; and those who took it for 10 years or more had fully double the risk. However, even double the risk isn’t as scary as it sounds, since cervical cancer isn’t very common these days. In the UK only 3,200 cases occur annually. In the U.S., some 12,000 women develop cervical cancer every year, most of whom have not been screened as recommended with regular Pap tests. Women between the ages of 21 to 29 should undergo cervical cancer screening with Pap tests every three years, and then every five years up to age 65 with Pap and additional tests for the presence of the human papilloma virus (HPV) that causes cervical cancer. Pap smears can detect cervical cancer at its earliest, curable stages.

On the plus side, long-term use of birth control pills protects against ovarian cancer, a far worse and much less treatable disease than cervical cancer.

Dr. Low Dog notes that if you haven’t reached menopause and are sexually active, there is the possibility of getting pregnant so you’ll need some other form of contraception. I would encourage you to explore non-pharmacological approaches to birth control.