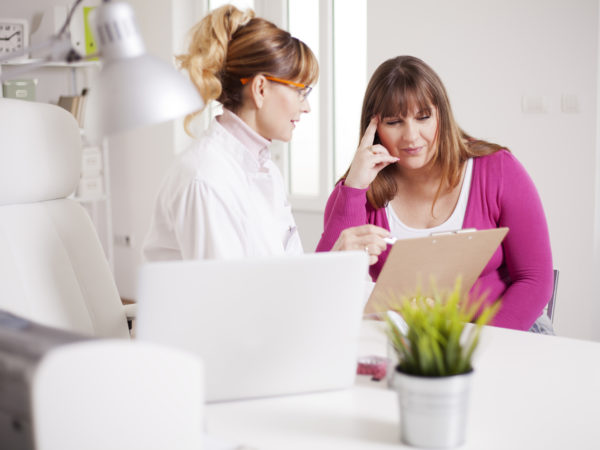 In the midst of the obesity epidemic, unwanted weight gain due to antidepressant use is rarely mentioned, although it could be a significant contributor since these drugs are now the most commonly prescribed pharmaceuticals in the United States. In 2005 (the last year for which figures are available) some 27 million Americans age six and older were taking them.

How many of those millions of people should be on antidepressants is another concern. A study published in the Journal of the American Medical Association on January 6, 2010 concluded that prescription anti-depressants may provide little benefit for patients with mild or moderate depression although they do help patients with very severe depression. Here are my recommendations for treating mild to moderate depression.

Losing the extra pounds you’ve gained while taking antidepressants isn’t always easy. In some cases, the solution may be as simple as switching drugs. Be sure to consult with your physician and a nutritionist in order to structure an eating and exercise plan that won’t interfere with your treatment. I recommend 30 minutes of aerobic exercise a day, which is the most effective treatment I know for mild to moderate depression. It will also help with weight control by building lean muscle mass and burning calories.