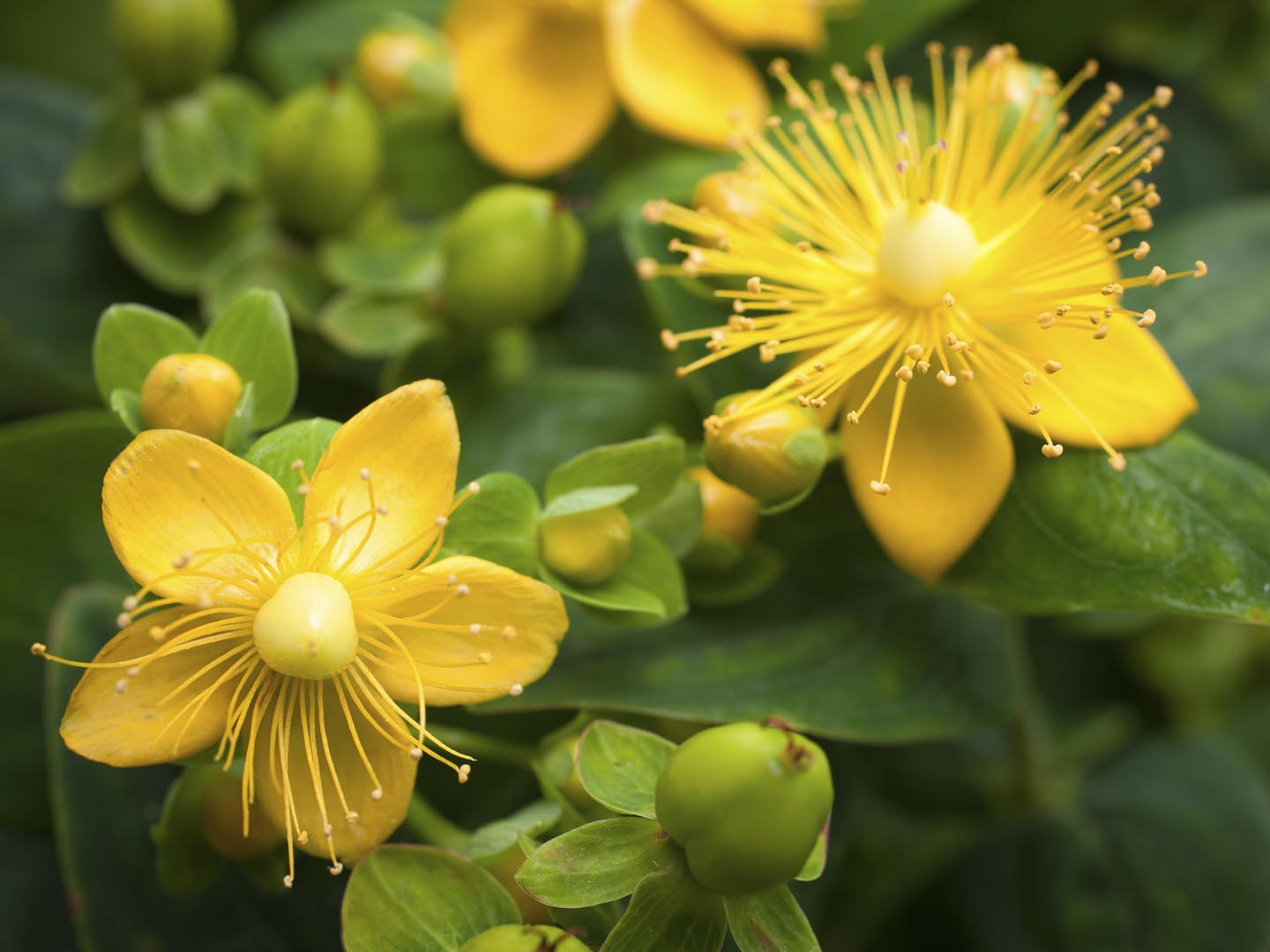 St. John’s wort (Hypericum perforatum) is the most studied alternative treatment for depression. The majority of clinical investigations looking at its effects on mild to moderate depression have shown that this herbal remedy works better than a placebo and often performs as well as, and sometimes better than, prescription antidepressants. I’ve seen no good evidence that it works for severe depression, however, and I don’t recommend it as a sole treatment for anyone diagnosed with major depression.

We don’t know exactly how St. John’s wort works. Two active compounds have been identified, hypericin and hyperforin, which may affect activity of the brain’s serotonin system. Serotonin is a neurotransmitter that helps regulate mood, sleep and appetite, and reduced levels are associated with depression, obsessive-compulsive disorder, aggressive behaviors, suicide, attention deficit hyperactivity disorder, and migraine. Antidepressant drugs such as Prozac, Zoloft, and Paxil are selective serotonin reuptake inhibitors (SSRIs) that increase serotonin levels in the brain.

St. John’s wort is generally safe, but may increase sensitivity to sunlight, may have an additive effect if you’re taking SSRI antidepressants, and may change the metabolism of other drugs. This last possibility is of special concern to women taking birth control pills, as well as individuals taking immunosuppressants (after organ transplants, for example), some cancer and HIV medications, and blood thinners. If you are taking any prescribed drugs and want to try a course of St. John’s wort for mild to moderate depression, discuss possible interactions with your physician or pharmacist.

When buying St. John’s wort, look for tablets or capsules standardized to 0.3 percent hypericin and 3 percent hyperforin. The usual dose is 300 milligrams three times a day. You may have to use it regularly for two months to get the full benefit of this treatment. If it doesn’t do much for you after four months, it is probably not worth continuing.

For a full discussion of natural remedies for depression and an integrative plan for optimum emotional well-being, watch for my new book, Spontaneous Happiness, to be published by Little, Brown & Co. in November of this year.