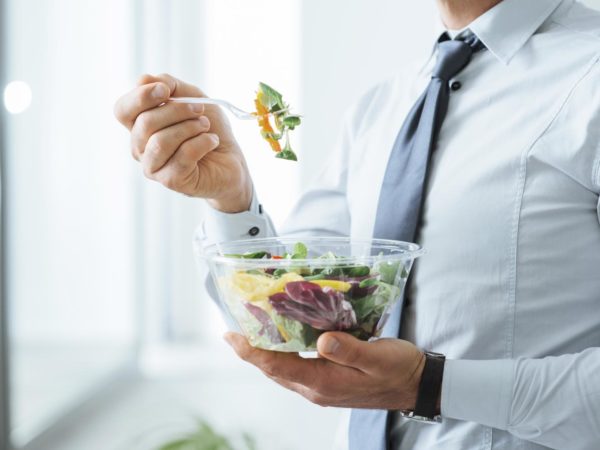 You’re correct. Orthorexia is a term used to describe an obsession with foods perceived as healthy or unhealthy. Officially, however, orthorexia is not an eating disorder, and from what I’ve read, it is unlikely to be so classified any time soon. Orthorexia has never been included in the American Psychiatric Association’s Diagnostic and Statistical Manual (DSM), the “bible” of mental disorders. If a psychiatric illness is listed in the DSM, treatment is likely to be covered by insurance, and it’s easier for researchers to get funding for scientific studies. The latest edition, DSM V, which is now available online for public comment, does not list orthorexia as a diagnosis, and it probably won’t be added during the three years before the new manual is formally published.

The term orthorexia was coined in 1997 by Colorado physician Steven Bratman to describe what he saw as an unhealthy fixation on healthy eating and obsessive avoidance of whatever foods the patient deems unhealthy. These shunned foods could include those that contain artificial colorings, flavorings, preservatives, fats, carbohydrates, dairy products, soy, wheat, or whatever you think isn’t good for you. At its most extreme, orthorexia can become anorexia nervosa, the most serious eating disorder, which can be life-threatening.  In that condition, people are obsessed with body image and weight, while the focus of those believed to be orthorexic is health. This excessive focus can be pretty unhealthy in and of itself, especially if affected individuals adopt extremely restrictive diets or eliminate broad categories of food.

Yes, it is possible to be too concerned with your health and your diet. Limiting your daily fare to only a few foods you see as good for you can not only imperil your health by eliminating needed nutrients, but can also negate the pleasure of eating and the enjoyment of sharing meals with others. My views on healthy eating are well known and I emphasize pleasure as well as sound nutrition (I discuss this at length in my book Eating Well for Optimum Health). My anti-inflammatory diet includes a wide range of foods that are not only good for you but also taste good and make for enjoyable meals.

And I am comfortable with occasionally indulging my love of good pizza, dark chocolate and other treats.