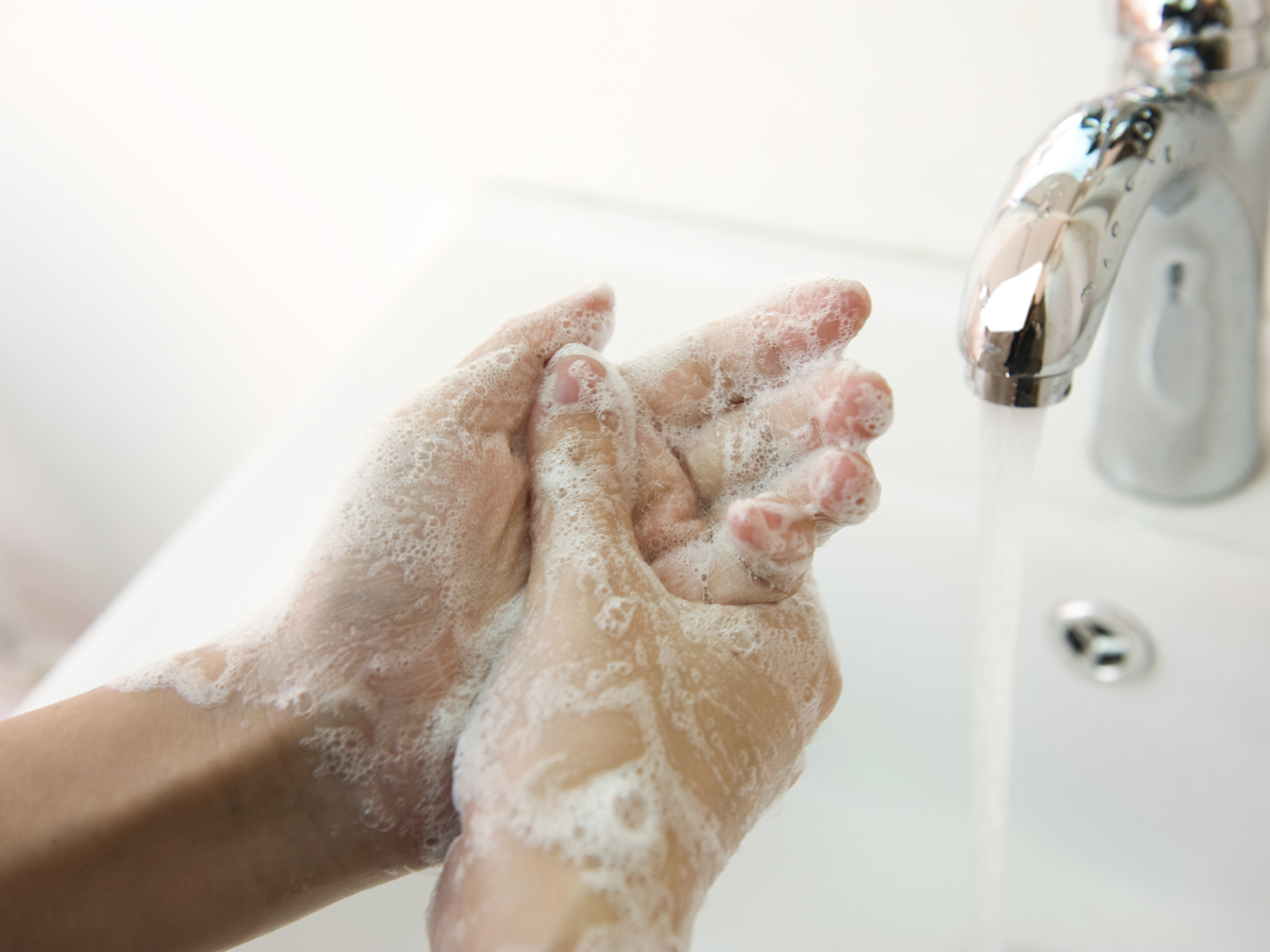 NAC (N-acetylcysteine) is a modified form of the amino acid cysteine that helps the body synthesize glutathione, an important antioxidant. It is available as a dietary supplement and as a prescription drug. NAC is used to treat acetaminophen (a common pain reliever) poisoning as well as chronic bronchitis, and may be useful in treating or preventing a number of conditions ranging from heart attacks and strokes in people with kidney disease to compulsive hair pulling – a disorder called trichotillomania believed to be related to obsessive-compulsive disorder (OCD).

NAC is also being studied as a treatment for OCD in children. That study, at Yale University, is focusing on children ages eight to 17 who haven’t shown improvement after using today’s standard pediatric OCD treatment: cognitive behavior therapy and serotonin reuptake inhibitor (SSRI) antidepressants.

The Yale researchers noted that NAC has been shown to be effective among adults with trichotillomania, and in other trials it has been modestly useful in bipolar depression, schizophrenia and cocaine dependence. They also reported that the only side effect commonly seen with NAC is nausea and that this seldom occurs at the doses being used for their trial. The Yale study is scheduled to end in July of 2012.

In adults, OCD is also treated with psychotherapy and drugs including SSRIs. If that strategy doesn’t work, an older antidepressant called clomipramine (Anafranil) may be prescribed. Many practitioners now recommend taking fish oil supplements, because the omega-3 fatty acids they provide are effective in a wide range of psychological conditions. Taking two to four grams per day may help. Researchers are also looking at whether psilocybin, the active component in psychedelic mushrooms, taken in carefully controlled conditions, can help curb OCD.

The biochemical rationale for using NAC for treatment of OCD stems from findings that abnormal levels of glutamate, the brain’s most abundant excitatory neurotransmitter, may contribute to the disorder. (Animal studies at the Medical University of South Carolina have found that N-acetly-cysteine can lower levels of brain glutamate). If NAC is effective, it would have some significant advantage over standard treatment: it is inexpensive, there are no significant NAC side effects and is available without a prescription. However, evidence that NAC can help OCD patients “remains extremely thin,” in the words of the Yale researchers, even though other well-controlled studies have shown that NAC is potentially beneficial for treatment of compulsive and impulsive behaviors including pathological gambling and drug craving. I’ve seen no studies demonstrating that NAC is useful for treating alcoholism.