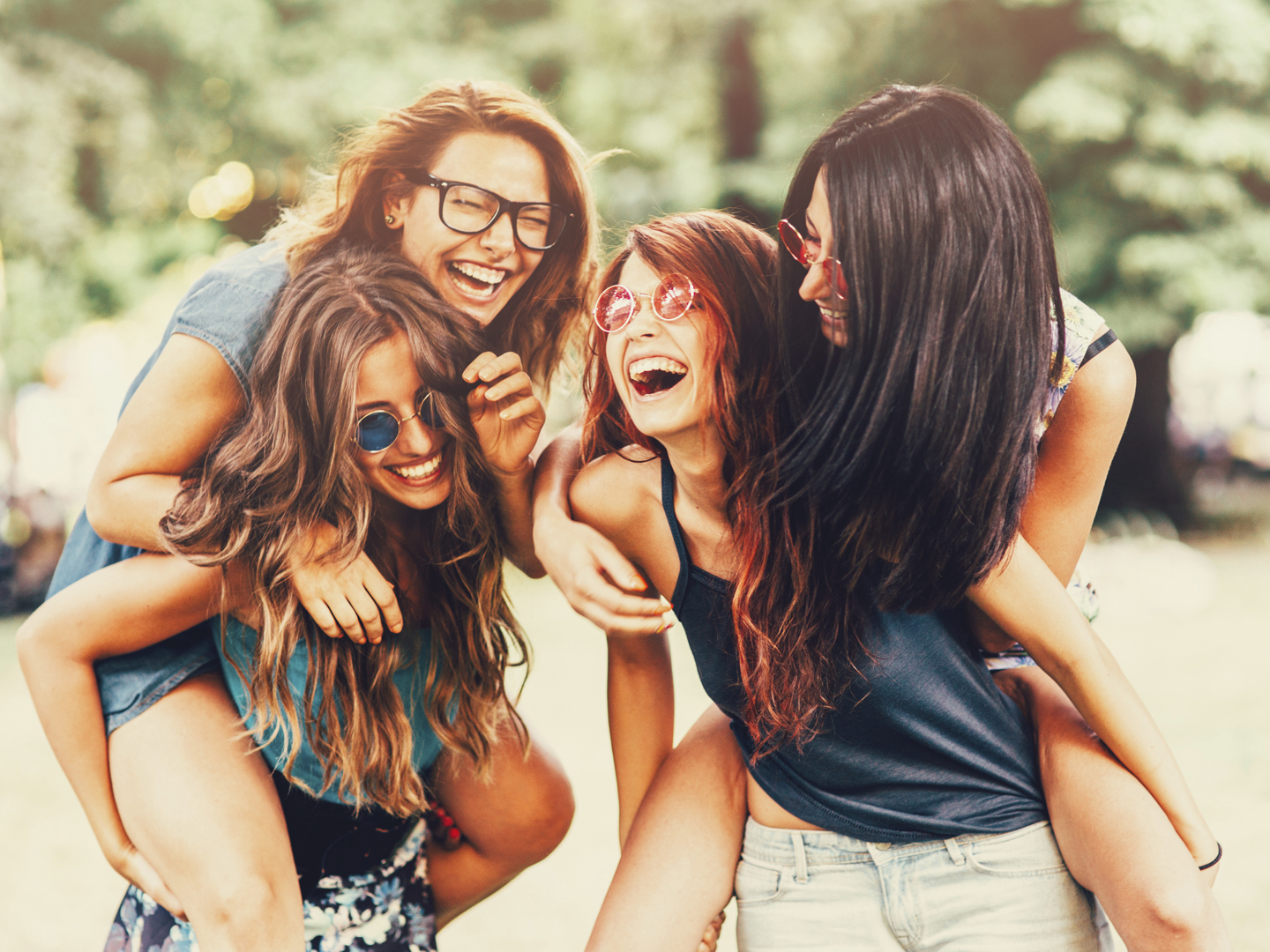 Laughter yoga is the real thing. It’s a means of getting people to experience laughter as a form of physical and mental exercise. Laughter yoga is the brainchild of Dr. Madan Kataria, a physician from Mumbai, India, who has been traveling the world starting laughter clubs since 1995. At last count, there were more than 6,000 of them established in 60 countries.

The practical purpose behind laughter yoga is to laugh in a group, for no reason at all, after performing some physical movement and yogic breathing. Once you’re drawn into this simulated laughter, it can rapidly become genuine, continue for 15 or 20 minutes, and leave you and everyone else in the group feeling great.

Dr. Kataria sees laughter yoga as an effective stress management technique, but research shows that laughter helps people in other ways, too. William Fry, M.D., clinical associate professor emeritus of psychiatry and behavioral sciences at Stanford University, studied laughter for years and found that it exercises the lungs and heart and raises endorphins, the body’s feel-good hormones responsible for the “runner’s high.” More recently, British researchers have found that it is likely the physical act of laughing – the actual muscle contractions involved – that promotes endorphin release.

A number of other studies have shown that laughter can influence health by easing pain, lowering stress and even helping protect against heart disease. Researchers in Japan have shown that participating in laughter yoga can help lower blood pressure among adults ages 40 to 74 but haven’t yet determined whether the positive changes are long-lasting. The investigators, from Osaka University, presented their findings at an American Heart Association 2011 scientific session.

A year earlier another Japanese research group found that watching comic movies had a beneficial effect on vascular function in a small group of healthy young adults. That study was published in the September 2010 issue of the American Journal of Cardiology.

For a full discussion of laughter as one of the natural remedies for depression and an integrative plan for optimum emotional well-being, watch for my new book, Spontaneous Happiness, to be published by Little, Brown & Co. in November of this year.