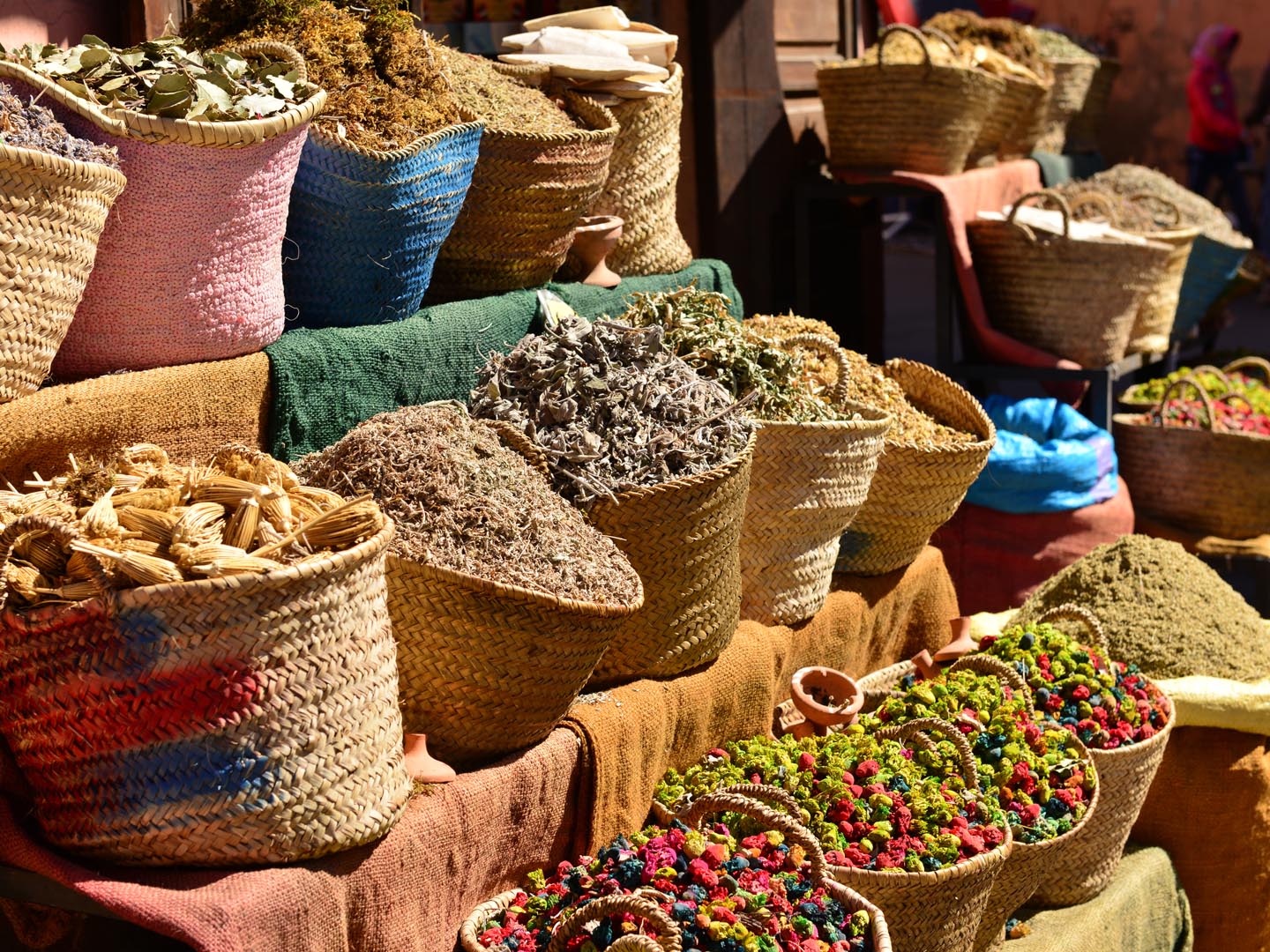 Kanna (Sceletium tortuosum) has been used in traditional South African medicine for centuries to help boost mood and reduce stress, anxiety and tension. I discussed its use for treating depression with Tieraona Low Dog, M.D., an internationally recognized expert in the fields of integrative medicine, dietary supplements and women’s health, and an expert on botanical medicine. She told me that kanna contains an alkaloid called mesembrine that may act as a serotonin reuptake inhibitor (many commonly prescribed antidepressant medications inhibit the reuptake of serotonin). However, Dr. Low Dog notes that there has not been much research on kanna, and its safety has not been well-established. She says that if she were treating mild depression, she probably would opt for better-studied natural remedies, such as St. John’s wort, SAMe and rhodiola.

I agree with Dr. Log Dog. St. John’s wort is an herbal remedy that has long been used in Europe as a treatment for mood disorders. Standardized extracts have shown an effectiveness equaling that of Prozac for treatment of mild to moderate depression. Don’t take St. John’s wort with anti-retroviral medications, birth control pills, or pharmaceutical antidepressants. The recommended dose is 300 mg of an extract standardized to 0.3 percent hypericin, three times a day. It takes about eight weeks for the full effects to be felt.

SAMe (S-adenosy-L-methionine) has the advantage of working more quickly than St. John’s wort. Use only the butanedisulfonate form in enteric-coated tablets, or in capsules. Try 400-1,600 mg a day on an empty stomach.

Rhodiola is less well-known for treatment of depression, but a study published in 2007 in the Nordic Journal of Psychiatry showed that patients with mild-to-moderate depression who took a rhodiola extract reported fewer symptoms than those who took a placebo.

You also might consider fish oil supplements. Research suggests that the omega-3 fatty acids found in fish oil may help improve and maintain emotional wellness. I recommend 2,000 to 4,000 mg a day of a product providing both EPA and DHA, (eicosapentaenoic acid and docosahexaenoic acid).

Overall, however, the best treatment I know for depression is at least 30 minutes of aerobic exercise daily or at least five days a week.

For a full discussion of natural remedies for depression and an integrative plan for optimum emotional well-being, watch for my new book, Spontaneous Happiness, to be published by Little, Brown & Co. in November of 2011.