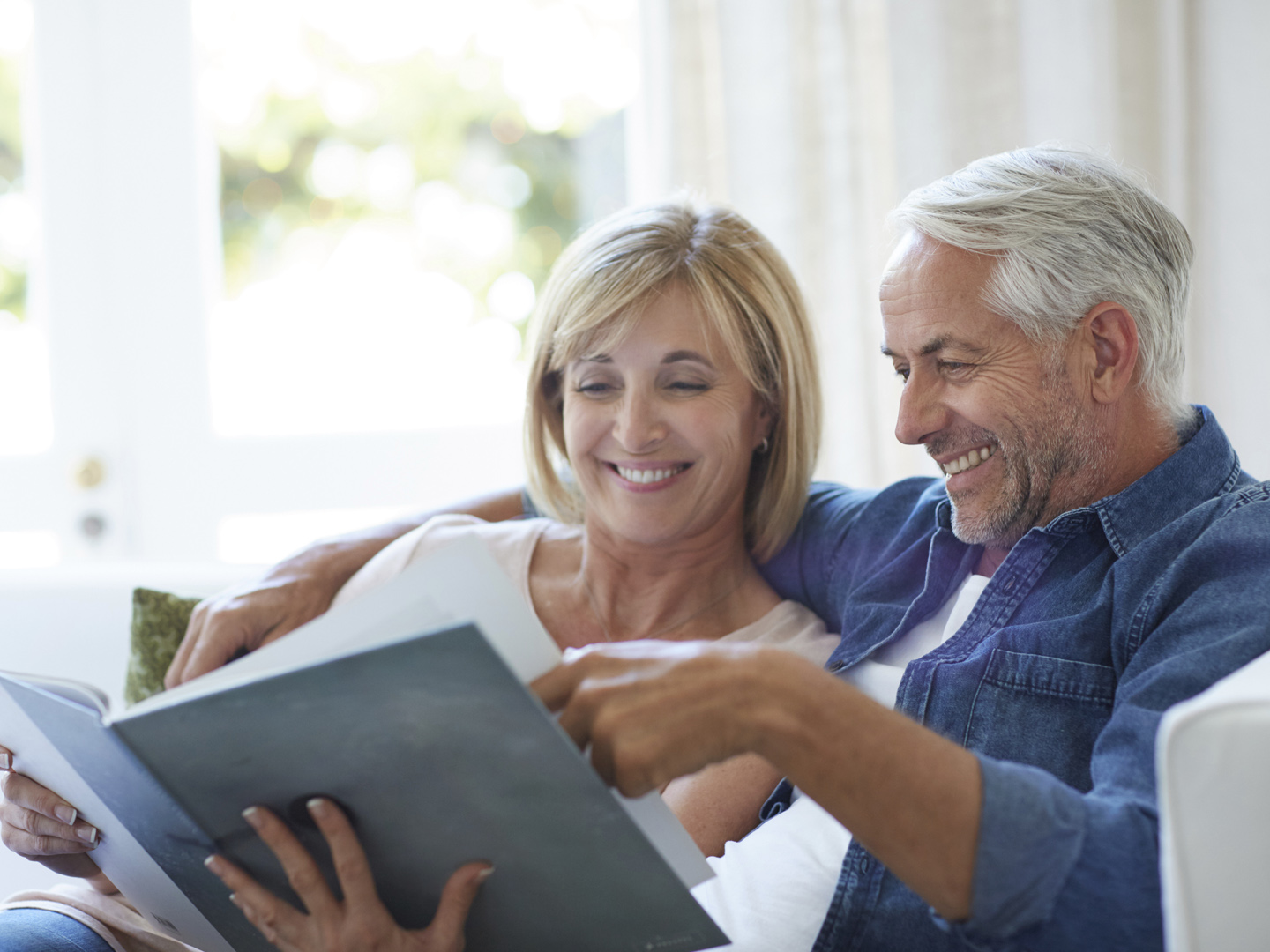 Worrying about your memory is a pretty good sign that nothing serious is wrong with it. Researchers say a more important tip-off is when other people start to worry about your memory. It should reassure you to know that memory lapses begin in your 20s, when we’re barely aware of them and are rarely bothered by them. In a study published in 2009 in the Neurobiology of Aging, researchers found that certain facets of memory, such as the ability to make quick comparisons, slip noticeably between the ages of 22 and 27. While most people become conscious of memory lapses in their 50s, you might forget where you put your keys or left your car at any age. Here, the underlying problem usually is just absentmindedness – you were thinking of something else at the time you set down your keys or parked your car.

Another common problem is not being able to remember something that you’re certain you know – those “tip-of-the-tongue” moments that everybody has. These do seem to become more frequent with age. You may have forgotten the title of a book you recently read or the name of a former co-worker. Most of the time, we’re able to retrieve these names within a minute. Often, you first retrieve a similar, stronger memory that competes with and blocks the one you’re searching for. You know that the first thing that comes to mind is wrong, but you can’t immediately get past it. You should be aware that apart from age-related changes, memory can be affected by depression, stress, fatigue, hormonal changes, a thyroid problem, diabetes, alcoholism, and medications (a very long list that ranges from drugs to treat anxiety, depression, high blood pressure, high cholesterol, and pain, as well as some antibiotics and anti-histamines.)

Incidentally, the memory problems women often attribute to menopause may be more illusion than reality. Results of a study published in the September 23, 2003, issue of the medical journal Neurology showed that menopausal women demonstrated no signs of mental decline and that their scores on memory tests actually improved over the time they participated in the study. Later research, the Study of Women’s Health Across the Nation (SWAN), found that the memory problems some women describe as “brain fog” do occur during perimenopause but tend to resolve within a few years.

Research shows that there’s a lot you can do to sharpen your memory by exercising your mind and body, reducing stress, and eating an antioxidant-rich diet. For details, see my recommendations on how to fight memory loss. I also suggest taking a look at the discussion of Alzheimer’s disease on this site for information on symptoms; you’ll see how dramatically most of them differ from the normal age-related memory problems everyone encounters from time to time.