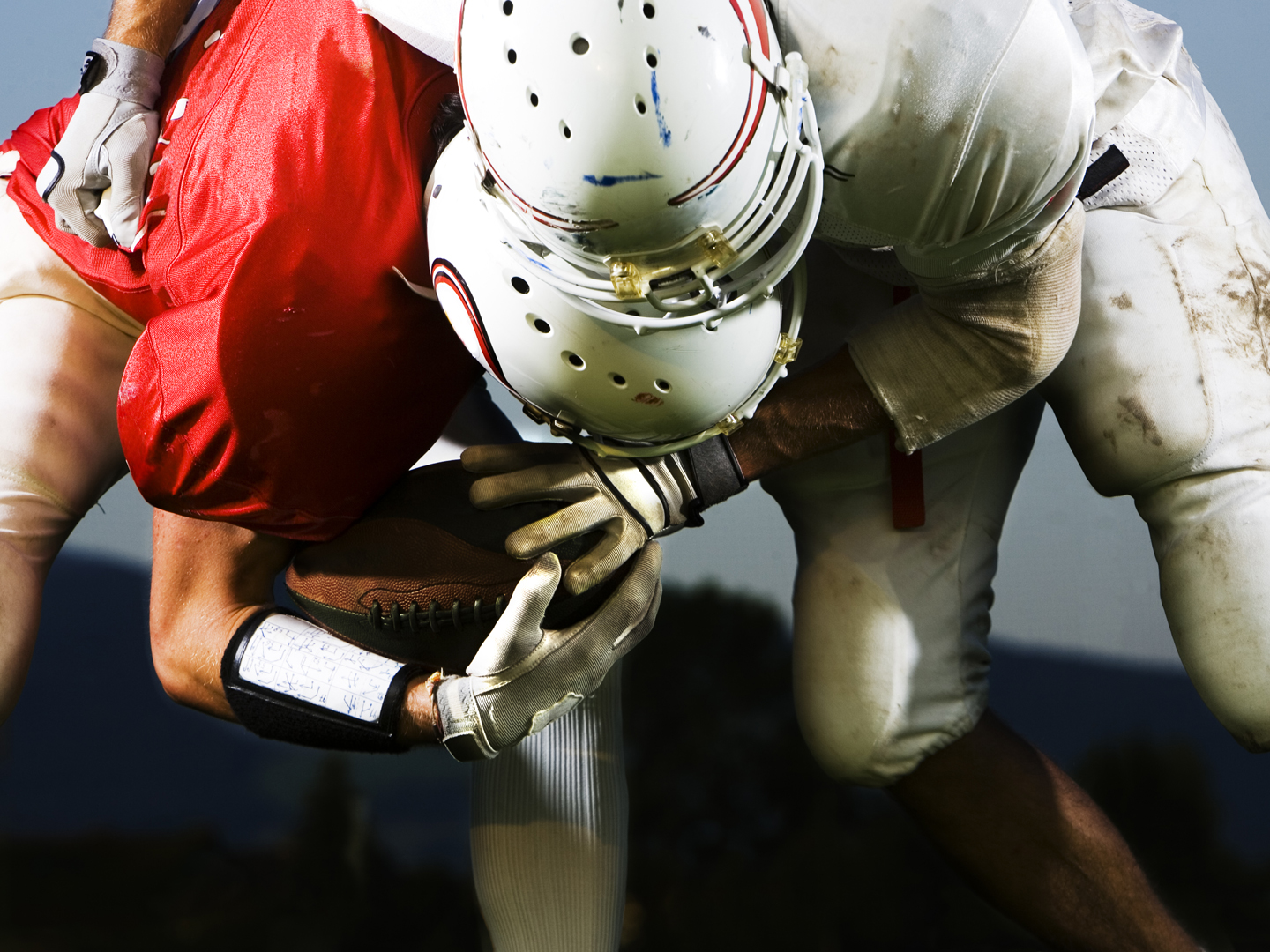 Concussions are traumatic brain injuries usually caused by a glancing or angular blow to the head or other trauma involving the head from falls, other impacts, or even being violently shaken. They are considered functional injuries, (affecting the biochemical processes of the brain, rather than damage to tissues or blood vessels), and in most cases, the trauma changes brain function temporarily.

Recent research, however, suggests that repeated sports-related concussions can lead to long-term brain damage. You may be aware that some 4,500 former professional football players filed and won a lawsuit alleging that the National Football League failed to protect them from the disastrous long-term health consequences of concussion, including amyotrophic lateral sclerosis (ALS), Alzheimer’s disease, and other forms of dementia, Parkinson’s disease, or severe cognitive impairment.

The most common initial symptoms of concussion include headache, problems concentrating, and problems with memory, judgment, balance and coordination. While concussion can lead to loss of consciousness, most cases do not. For this reason, you can sustain a concussion and not know it.

Sometimes, concussion symptoms appear several hours or even several days after the injury. In addition to those mentioned above, symptoms can include dizziness, ringing in the ears, nausea or vomiting, slurred speech, fatigue, irritability, sensitivity to light and noise, problems sleeping, depression, or changes in taste and smell. Be sure to get medical help if a head injury leads to loss of consciousness lasting more than a minute, if repeated vomiting or seizures occur, if the injured party is having trouble with mental function or physical coordination, if headache lasts more than 48 hours, or if symptoms worsen over time.

In young children, concussion symptoms can include listlessness, tiring easily, crankiness, changes in eating or sleeping patterns, lack of interest in favorite toys and loss of balance or unsteady walking. If any of these changes occur after a youngster bumps or hits his head, be sure to call the child’s pediatrician to see if tests are warranted.

The most serious immediate consequences of concussion are bleeding or swelling in the skull. A CT scan may be ordered to rule out these problems depending on circumstances such as having been ejected from a car as a result of an automobile accident or when confusion or memory problems occur. Treatment for uncomplicated concussion is physical and mental rest from all activities, including playing computer or video games. You can take acetaminophen (Tylenol) for concussion-related headache, but not ibuprofen or aspirin since both can increase the risk of bleeding.

In contact sports, if a concussion is suspected, an athlete shouldn’t resume playing until having been medically evaluated. Young children and teens should never return to a game on the day of the injury. For kids age 10 and older, a pre-season exam called “baseline testing” conducted by a qualified health care professional can help assess a young athlete’s balance, brain function and the presence of any unusual symptoms. These results can then be used for comparison if a suspected concussion occurs later in the season.

According to the U.S. Centers for Disease Control and Prevention (CDC) during the years 2001-2009, an estimated 2,651,581 children under the age of 19 were treated annually for sports- and recreation-related injuries. Approximately 6.5 percent of these were traumatic brain injuries, mostly among boys aged 10-19.

Sports are ingrained in our culture, and we apparently have mixed feelings about the possible consequences. A recent poll by HBO Real Sports found that 70 percent of respondents felt that the benefits of playing football outweigh the risk of injury while 24 percent said they believe the risk of injury is too high and seven percent were unsure.

Source
Ken Belson “Many Ex-Players May Be Ineligible for Payment in N.F.L. Concussion Settlement,” New York Times, October 17, 2013, accessed on November 14, 2013 at http://www.nytimes.com/2013/10/18/sports/football/many-ex-players-may-be-ineligible-to-share-in-nfl-concussion-settlement.html?ref=headinjuries&_r=0