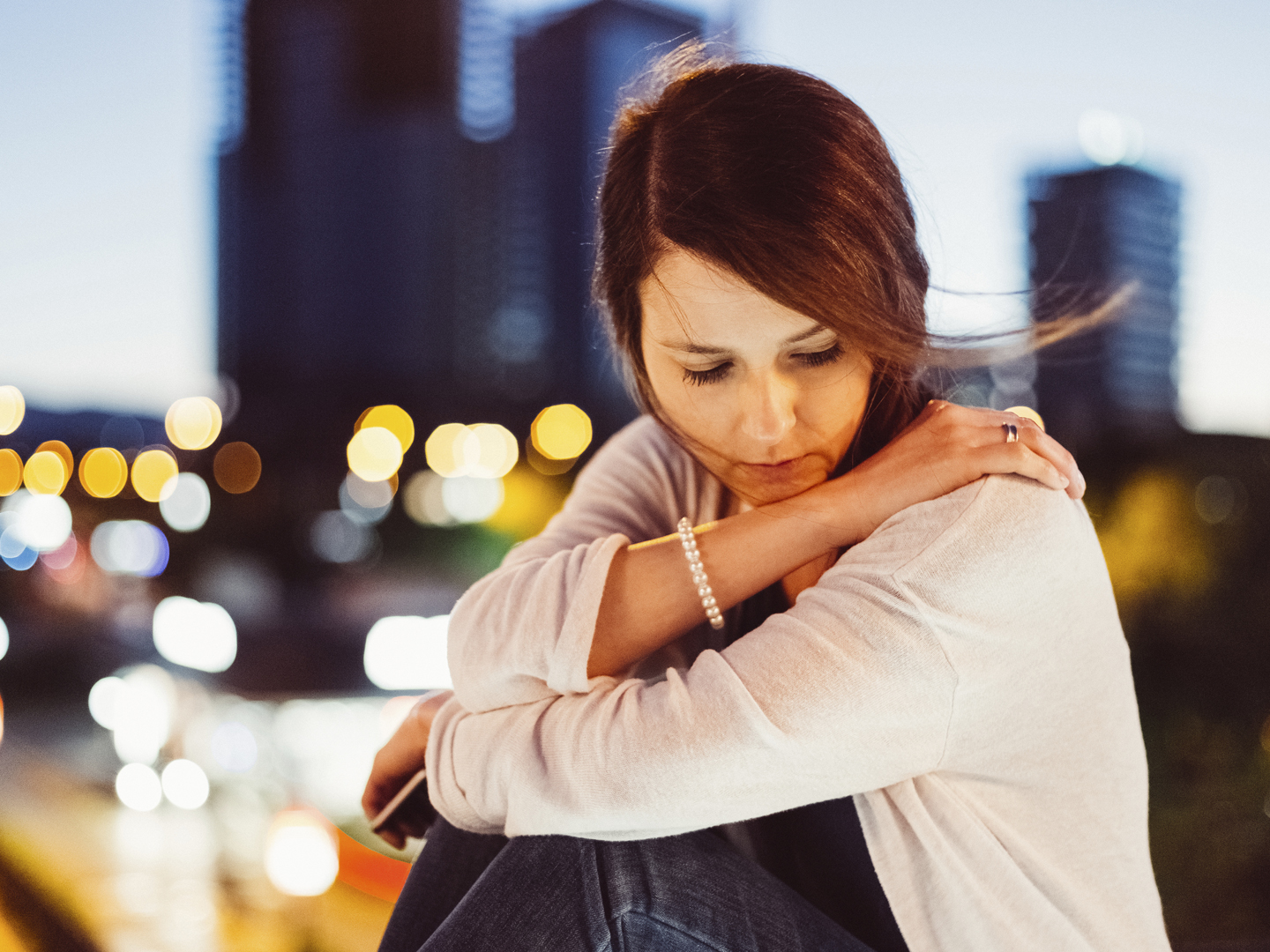 Yes, anesthesia definitely can affect memory. The medical name for the problem is Post Operative Cognitive Dysfunction (POCD), which encompasses impairment of both memory and concentration. In the past, POCD was seen primarily among the elderly who had undergone heart surgery. But two studies published in 2007 established that it can also occur following other types of surgery in patients of all ages.

One of the studies, from Duke University, showed that older patients are at increased risk of POCD. Investigators gave neuropsychological tests to young (18-39), middle-aged (40-59) and elderly (60 or older) patients prior to surgery, again before the patients were discharged from the hospital, and then again three months later. The rate of POCD among the elderly patients three months after surgery was 12.7 percent, compared to 5.7 percent among mid-life and young patients. The investigators also found that patients who had POCD at hospital discharge and three months later were more likely to die during the first year after surgery than any of the other patients.

The second study, from the University of Florida, was the first to determine that POCD falls into two categories – memory decline and concentration problems. After three months, the investigators found that memory decline was most frequent among older adults in the study but that only those who had problems concentrating or a combination of memory and concentration problems were more likely to have functional problems at home. The patients in this group also tended to be less educated than those with no impairment and those who had only memory problems. (In my view, this last finding reinforces the likelihood that education protects the brain by increasing “neural redundancy” – that is, duplicative connections between neurons.)

The risk of POCD is one reason to avoid unnecessary procedures requiring general anesthesia. While your post-surgical memory problems will likely disappear over time, you might hurry that along by taking ginkgo biloba, which can enhance memory by increasing circulation to the brain. Take 120 mg daily in divided doses with food. You might also take phosphatidylserine (PS, for short). Dr. Dharma Singh Khalsa, medical director and president of the Alzheimer’s Prevention Foundation here in Tucson recommends taking 200 mg a day to augment the effect of ginkgo. (PS may have a blood-thinning effect, so use it with caution if you are on Coumadin or other prescribed anticoagulant drugs.)