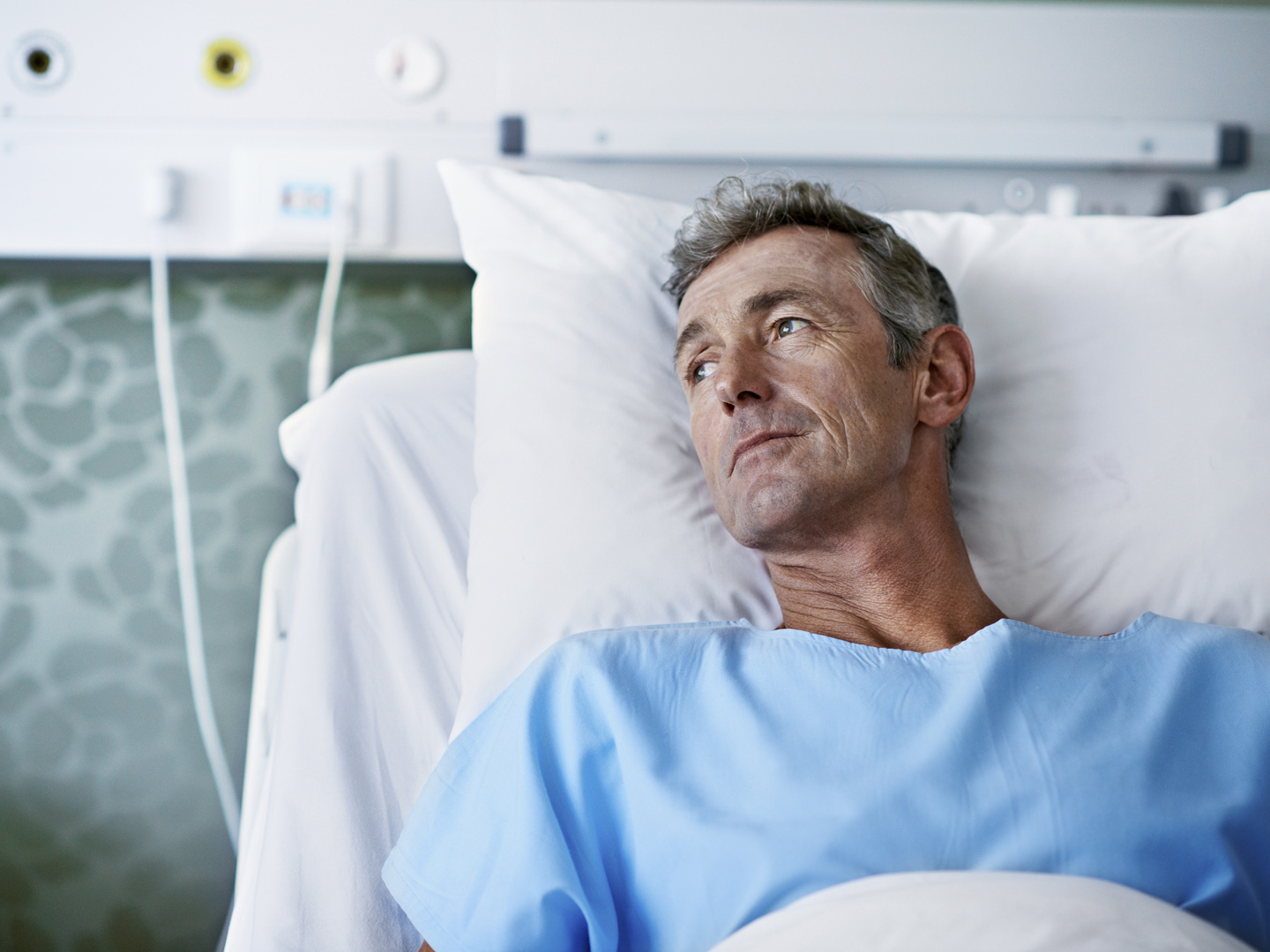 At your age, the cause of memory problems is probably stress or anxiety, either of which can cause senior – or junior – moments. A major life change, such as the loss of a job, relationship, or family member, can certainly do it. Consider whether stress could be responsible. If so, learning to manage stress should help. Try breathing exercises, meditation, relaxation training, or yoga.

Another possibility is lack of sleep. You need at least six hours a night for memory to perform optimally. Getting enough sleep has been linked to the consolidation of recently learned information in your memory bank. A study at Harvard Medical School’s Center for Sleep and Cognition found that people who slept before being tested on the recall of a list of word-pairs they had learned did better than those who didn’t get to sleep on the new knowledge. The study was published in the July 11, 2006, issue of Current Biology.

If neither lack of sleep nor stress can be linked to your memory problems, your thyroid could be to blame. You might consider having your thyroid function tested. Problems can occur at any age, and treatment should improve your memory.

Certain drugs can also affect memory. Those most likely to cause problems are sleeping pills, anti-anxiety drugs, painkillers, antihistamines and antidepressants. If this is the problem, your memory should return to normal once you stop taking the medications. Remember recreational drugs and excess alcohol can also affect sleep, mood and your memory.

Here’s something else to consider: your memory may be only as good (or bad) as you expect it to be. A study published in the June, 2006, issue of Social Cognition found that middle-aged men and women (ages 48-62) did worse on memory tests when they believed they were being compared to people in their seventies and performed better when they thought they would be compared to younger adults. The ones who scored worst were those who revealed concern about aging on psychological tests.