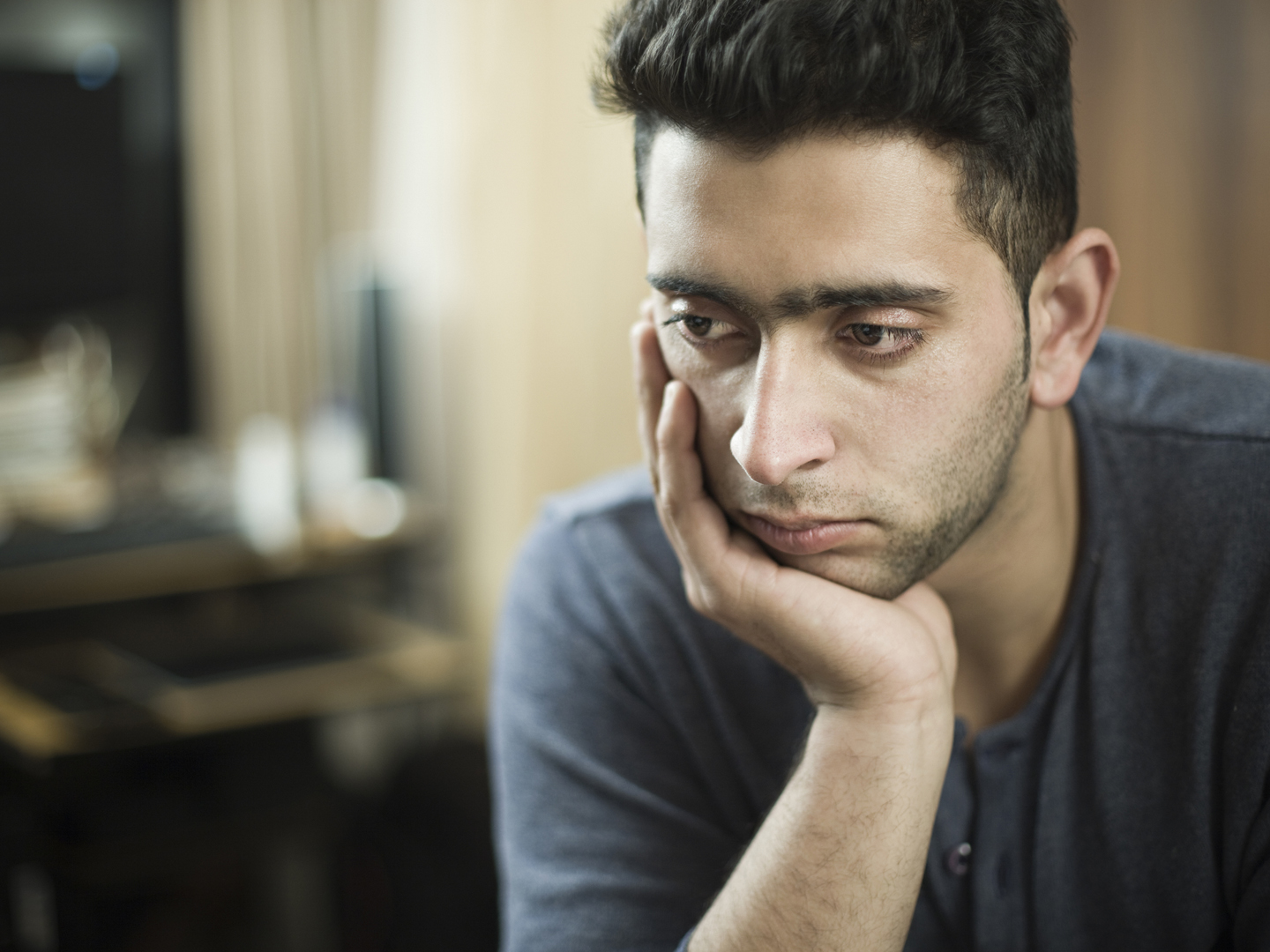 Emotional Freedom Technique (EFT) is an offshoot of Thought Field Therapy (TFT), which is promoted as a treatment for fear and phobias. The therapy involves tapping with your hands on specific areas of the body that correspond to acupuncture points. This is said to immediately eliminate the phobia by unblocking energy flow; TFT holds that blockage of energy flow through the body is the cause of negative emotions. Advocates of this method further claim that the tapping procedure can successfully treat any disorder.

EFT’s developer, Gary Craig, an engineering graduate of Stanford University and an ordained minister, claims that his method can help you overcome depression and anxiety, lose weight and successfully treat problems ranging from addictions and allergies to school and sexual performance and even cancer. Craig has retired and released EFT into the public domain, which means anyone can access it online and use the method free of charge.

Some years ago, researchers in Canada looked into EFT and published results of their study in 2003 in the Scientific Review of Mental Health Practice. While the investigators found that the tapping did reduce the fears of the college undergraduates who participated, it didn’t much matter whether the students tapped meridian points, other locations on their bodies, or tapped on a doll instead of their own bodies.

In my book Spontaneous Happiness, published in 2011, I discuss various treatments for depression. We know that physical activity is as effective a treatment for mild to moderate depression as antidepressant drugs. It also is effective for anxiety disorders and can help prevent both depression and anxiety in healthy people. You don’t have to join a gym or work out on machines. Instead, take a brisk 30-minute walk at least five days most days of the week. Walking outdoors with friends is great for emotional well-being. Not only does it give you the mood-boosting effect of physical activity, but it also puts you in touch with nature and provides the added benefit of social interaction.

I also recommend my anti-inflammatory diet as an effective strategy for attaining optimum emotional well-being. It will help reduce activity of cytokines, potent regulatory proteins made by immune cells that govern responses to foreign antigens and germs. Researchers in the field of psychoneuroimmunology have developed a cytokine hypothesis of depression, which argues that these proinflammatory compounds also are the key factor controlling the behavioral, hormonal, and neurochemical alterations associated with depressive disorders.

You can learn more about my other recommendations for the natural treatment of depression elsewhere on this site or by reading Spontaneous Happiness.

Bottom line:  EFT is not among those recommendations. I do not believe it has any scientific validity.