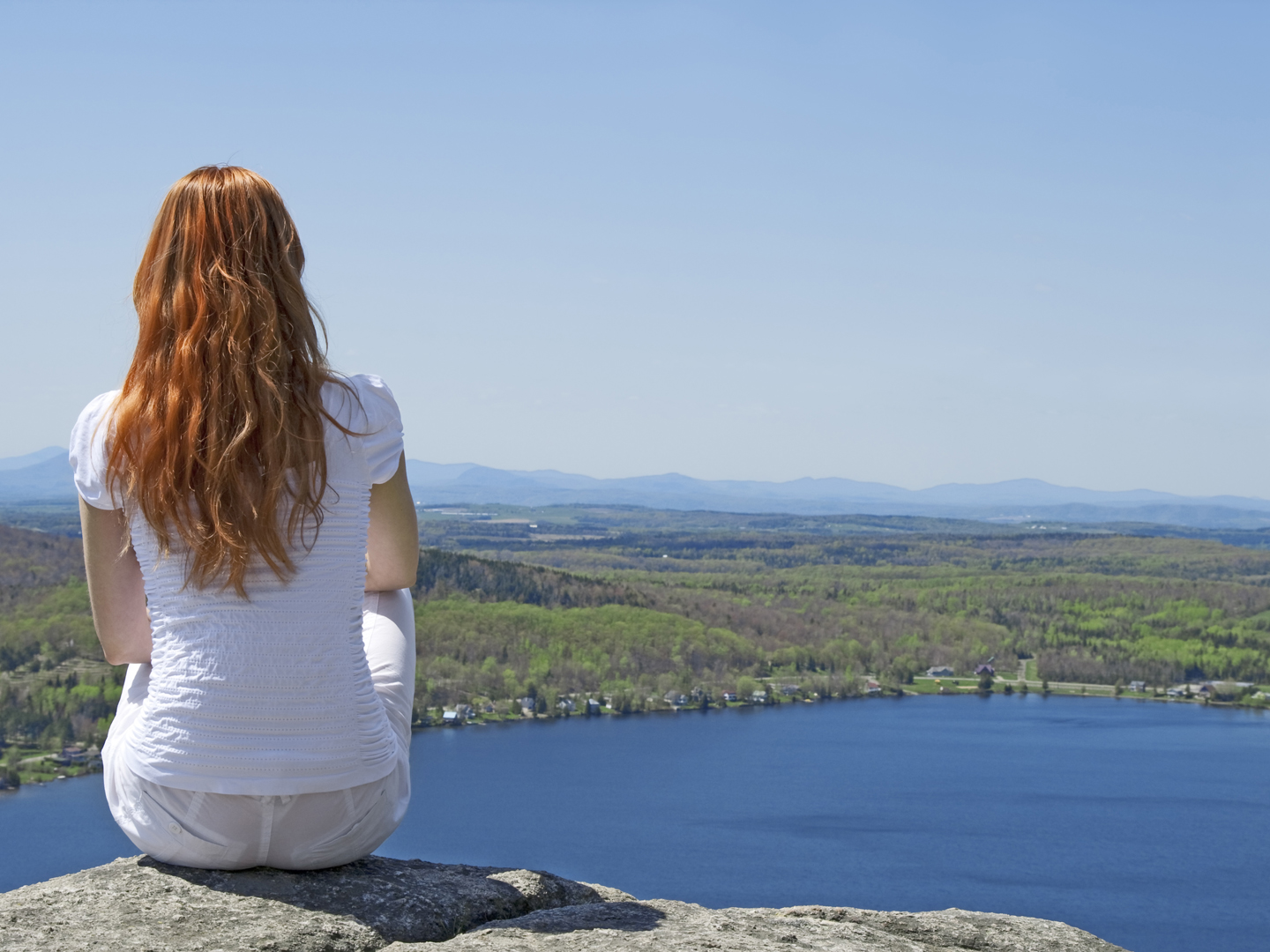 We have known for some time that obesity is linked to cognitive deficits and that being significantly overweight is a known risk factor for Alzheimer’s disease, dementia and stroke. More recent research suggests that excess weight can worsen memory in women, especially when it is located around the hips, rather than in the waist area. These findings came from a study published in 2010 that included 8,745 post-menopausal women ages 65 to 79. This was the first study in the United States to associate obesity with poorer memory and brain functioning in women and to show a connection between memory problems and body shape.

The researchers, from Northwestern Medicine, found that for every one-point increase in a woman’s body mass index (BMI), her memory score dropped by one point on the Modified Mini-Mental Status Examination, a widely used screening test for dementia. The researchers reported that although the women’s scores were still in the normal range, the added weight “definitely had a detrimental effect.”

The investigators suggested that the reason women whose weight was around the hips had lower test scores could be related to the type of fat stored in this area, which is different from that deposited around the waist. Lead author Diana Kerwin, M.D., an assistant professor of medicine, said that cytokines – hormones released by fat in the body – can cause inflammation that in turn could affect cognition. She added that fat might contribute to the formation of plaques associated with Alzheimer’s disease or to restricted blood flow to the brain. Dr. Kerwin noted that scientists already recognize that different kinds of fat release different cytokines and have different effects on insulin resistance, lipids and blood pressure. She suggests that when a woman’s waist-to-hip ratio shows her excess fat to be on her hips, physicians might be more aggressive in urging weight loss. The study was published in the July 14, 2010 issue of the Journal of the American Geriatric Society.

The Northwestern researchers didn’t look at whether losing weight can improve memory, but others have. The latest on this comes from a small study in Sweden, which suggests that weight loss can reverse “episodic” memory loss (related to the recall of events that occur in early life) associated with obesity. The researchers recruited 20 overweight, post-menopausal women, tested their memory and recorded their BMIs. The women were then randomly assigned to one of two healthy diets for six months during which they decreased their BMI by almost three points. Afterward, tests showed improved memory, which was then confirmed with brain scans. The study was presented at the 2013 meeting of the Endocrine Society.