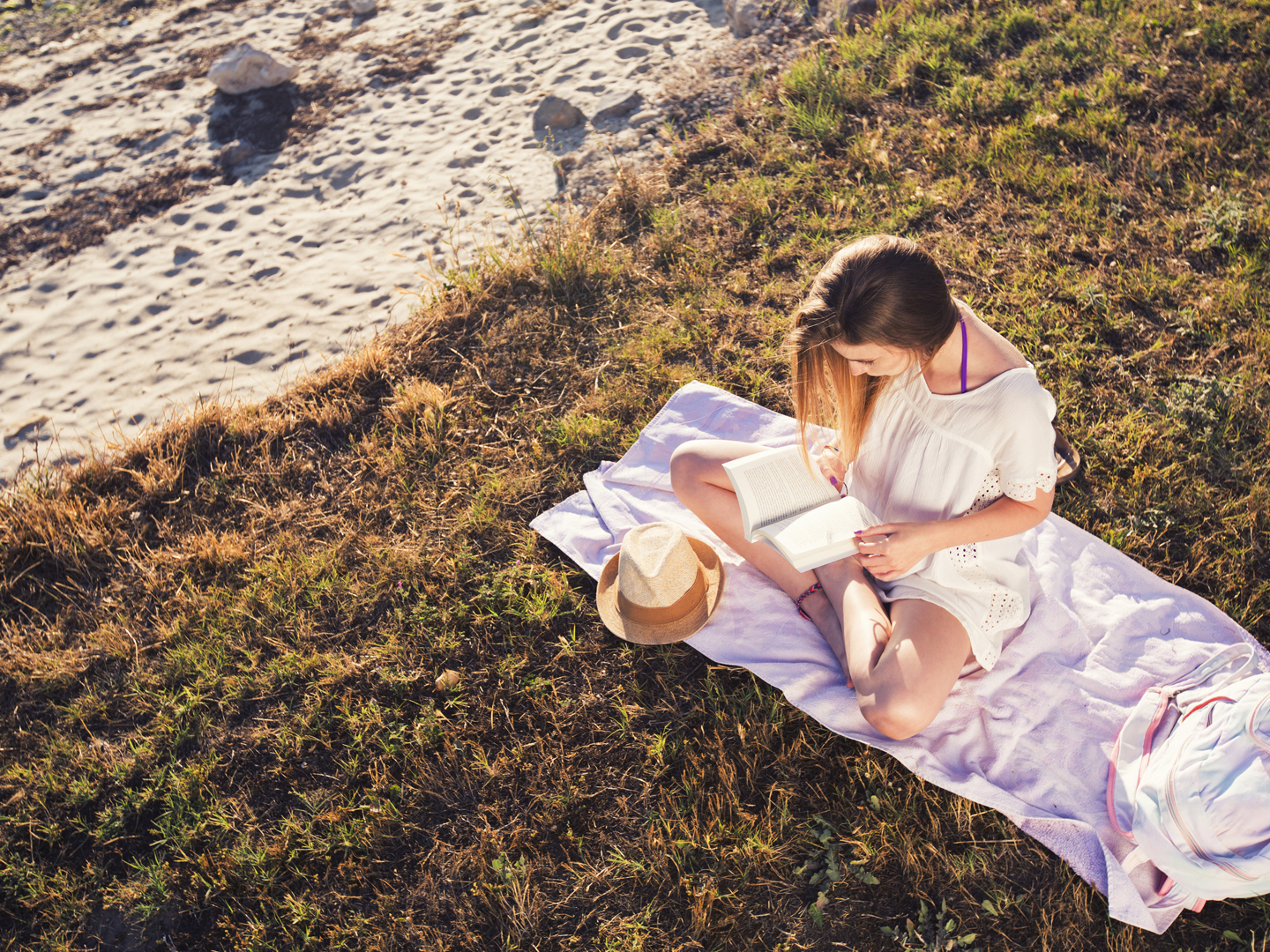 There may be a connection between vitamin D and depression. Unfortunately, very little scientific research has been done in this area. However, the latest study, from Oregon State University, did find a correlation in young, otherwise healthy, women. Researchers recruited 185 female college students ages 18 to 25 to take part in the study at different times during the school year. Vitamin D levels were measured with blood tests, and all of the participants completed a depression symptom survey weekly for five weeks.

The researchers reported that many of the young women had vitamin D levels that were below what is considered sufficient for good health. All told, 61 percent of the women of color participating had low levels of D, compared to 35 percent of the white women in the study. All the women’s vitamin D levels varied with the time of the year and, as expected, were lowest in winter, rose in the spring and declined in the fall. More than a third of the participants reported clinically significant symptoms of depression each week for the duration of the study.

The lower the women’s levels of vitamin D, the more likely they were to have clinically significant symptoms of depression over the course of the five-week study, even after the investigators accounted for other possible contributing factors, such as time of year, the amount of exercise the women performed and the amount of time they spent outdoors. Even so, the researchers said that their findings don’t conclusively show that low vitamin D levels were the cause of depression in their subjects. The next step would be a clinical trial to see whether vitamin D supplements can help prevent or relieve depression.

In a press release accompanying publication of the study, lead researcher David Kerr Ph.D. noted that “depression has multiple, powerful causes and if vitamin D is part of the picture, it is just a small part.”

Earlier research suggests that vitamin D deficiency might underlie Seasonal Affective Disorder (SAD) and that supplementation might help. It is estimated that more than 70 percent of the U.S. population is not getting adequate D, which is why I recommend that everyone take a daily supplement of at least 2,000 IU. Higher doses of D may be needed to treat SAD effectively.