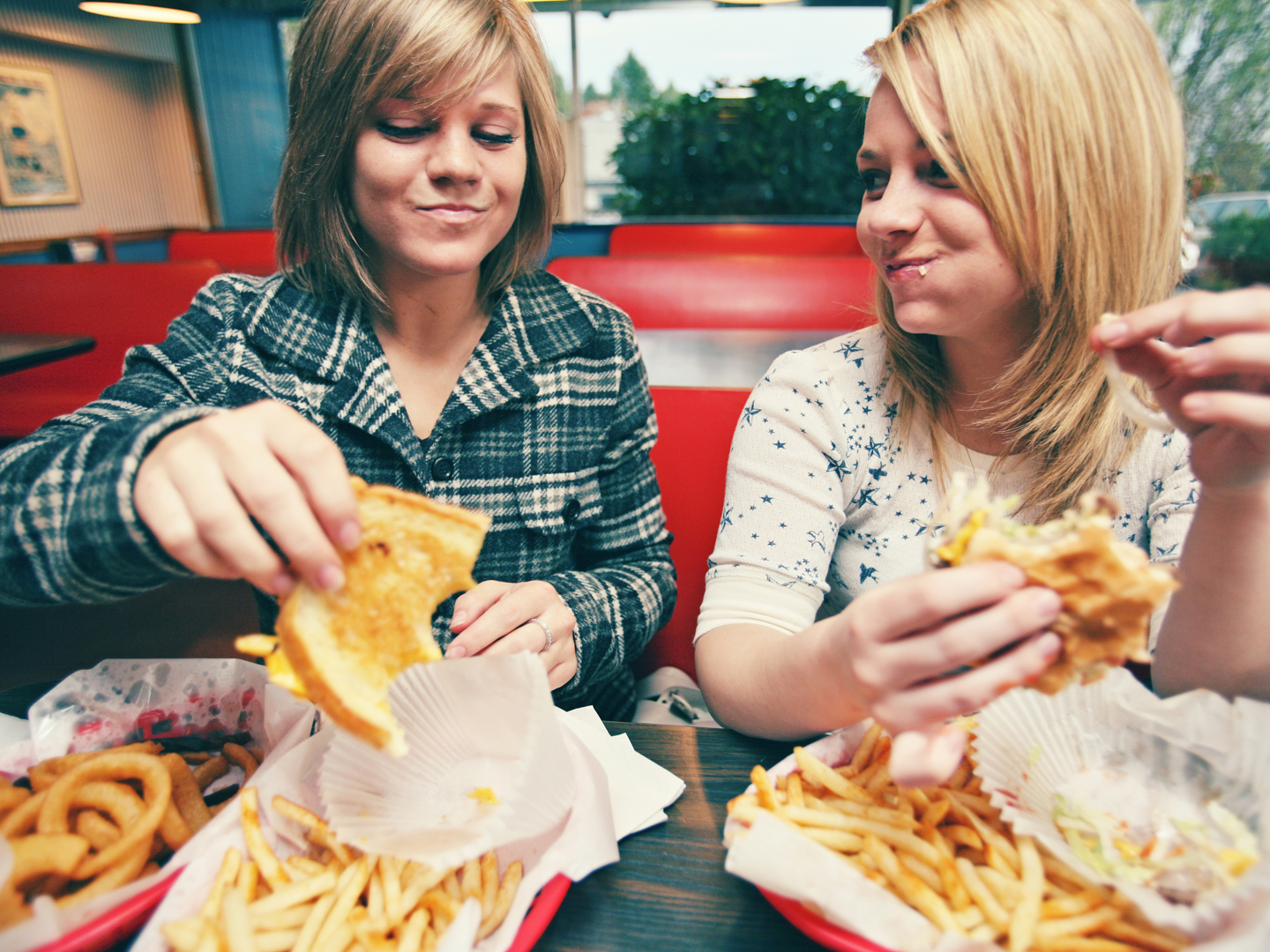 Some evidence does suggest that the trans-fats and saturated fats in some junk foods increase the risk of depression. The latest findings on this topic come from Spanish researchers who followed the diet and lifestyle of more than 12,000 men and women for six years. At the outset, none of the participants had been diagnosed with depression, but at the study’s end, 657 were found to be depressed.

All told, the Spanish team suggested that the increased incidence in depression seen in recent years results from “radical changes in the source of fats consumed in Western diets.” They noted that the risk of depression increased in the study for participants who consumed junk foods even though the actual intake of trans-fats made up only 0.4 percent of total calories of those who ate the most of these foods. The study was published on Jan. 26, 2010 in the online journal PLoS ONE.

This wasn’t the first report of a relationship between junk food and depression. In 2009 British researchers published a study involving nearly 3,500 middle aged men and women. They reported that after five years, participants who ate a diet high in processed meat, chocolates, sweet desserts, fried food, refined cereals and high-fat dairy products were 58 percent more likely to be depressed than those whose diets were composed mainly of fruit, vegetables and fish. The study was published in the November 2009 issue of The British Journal of Psychiatry.

While there are many theories about mood disorders, the actual causes of depression remain unclear. I’m convinced that depression may represent just one manifestation of increased inflammation throughout the body. I write about this in the book I’m just finishing, Spontaneous Happiness, to be published in November, 2011 by Little, Brown.

The fats in junk foods may well contribute to depression as these studies suggest, because they are pro-inflammatory. My anti-inflammatory diet might help both prevent and treat depression. As you know, it emphasizes anti-inflammatory omega-3 fats and health-protective vegetables, fruits, and whole grains.