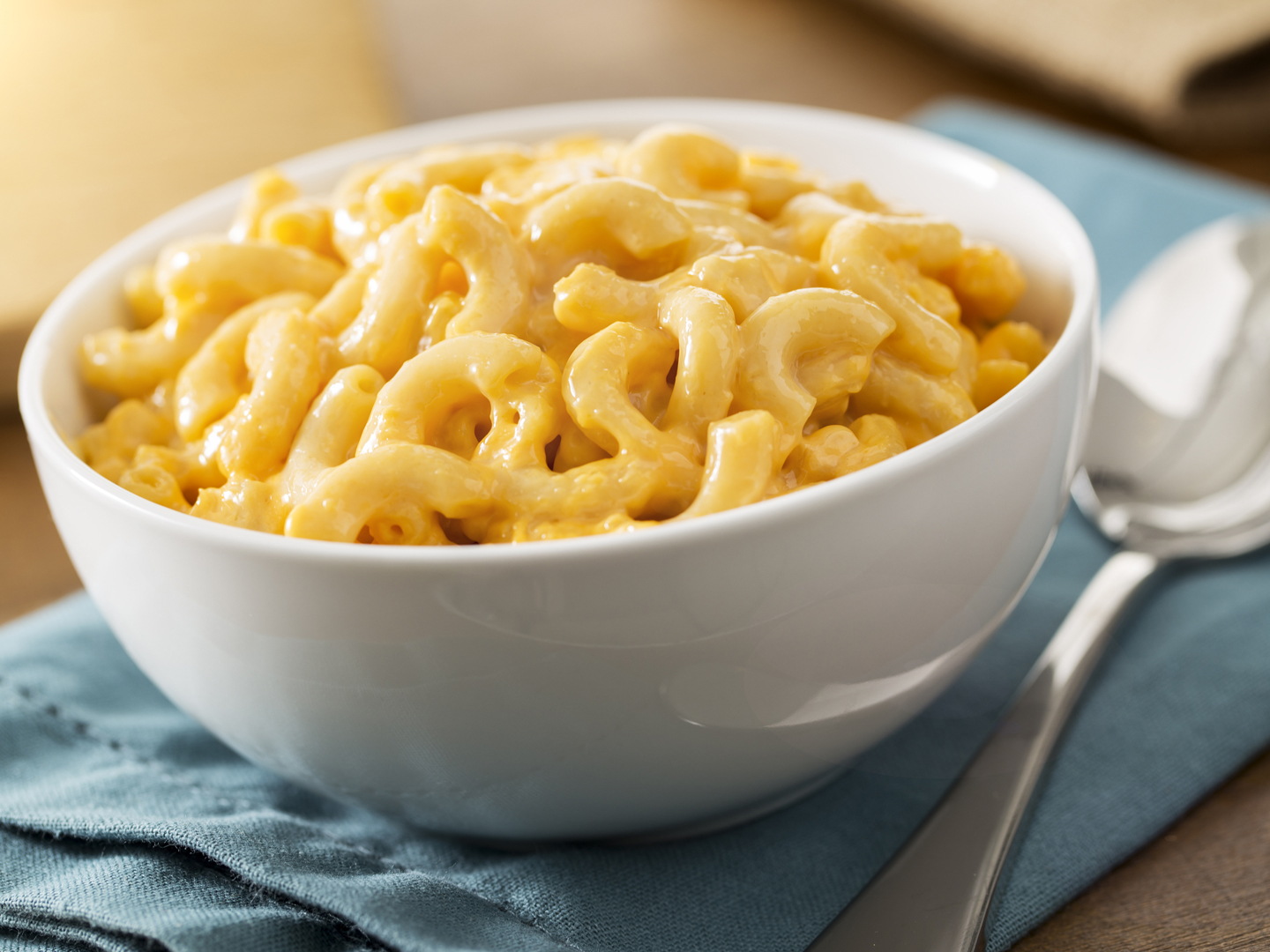 Your question is well timed. A small, new study from Belgium published in the August, 2011 issue of the Journal of Clinical Investigation looked at the effects that fatty acids (infused into volunteers’ stomachs) have on mood. The aim of the study was to see whether fat had a direct effect on emotion. The investigators wanted to cancel out the expectations that their 12 volunteers may have had when eating comfort foods – the impact of taste, smell or texture – and focus entirely on the biochemical effect of two different infusions. One was saline and the was other dodecanoic acid, also known as lauric acid, a saturated fat that is the main constituent of coconut oil.

After the feedings, the investigators played sad classical music for their volunteers and showed them pictures of people with unhappy faces, both techniques that have prompted a “down” mood in previous studies. After the saline solution had been infused, the volunteers found the music and the images more depressing than they did when exposed to similarly sad pictures and music after the saturated fat infusions.

The investigators also used functional MRI scans to look for changes in the volunteers’ brains after the saline and fat infusions. They found that the fatty solutions led to less activity in the parts of the brain that responded to the gloomy music and pictures while after the volunteers were “fed” the saline solution, these same brain areas showed more activity associated with sadness.

In an editorial accompanying the study, Giovanni Cizza, M.D., a researcher at the National Institutes of Diabetes and Digestive and Kidney Diseases, noted that this was the first study to show the effect of food on mood when the usual cues (taste, smell and texture) weren’t present. However, Dr. Cizza also made the point that the study volunteers were all of normal weight and that future research will have to determine whether the same reactions, or perhaps stronger ones, will occur among overweight or obese individuals.

We already know that another type of fat – omega-3 fatty acids – has a beneficial effect on mood. Dietary supplementation with these fats, usually in the form of fish oil, has proved to be an effective, natural and nontoxic therapy for bipolar disorder, attention deficit hyperactivity disorder, postpartum depression, seasonal affective disorder, and other health concerns. Omega 3s also help prevent depression and improve overall emotional well-being.

It’s interesting to learn that another type of fat may have similar effects. If these findings hold up in future studies, we’ll have a better understanding of how comfort foods boost mood and, perhaps, how we can use them to structure more effective approaches to dealing with depression. It would be great to get comfort from food without all the calories in a pint of ice cream or a bag of chips.