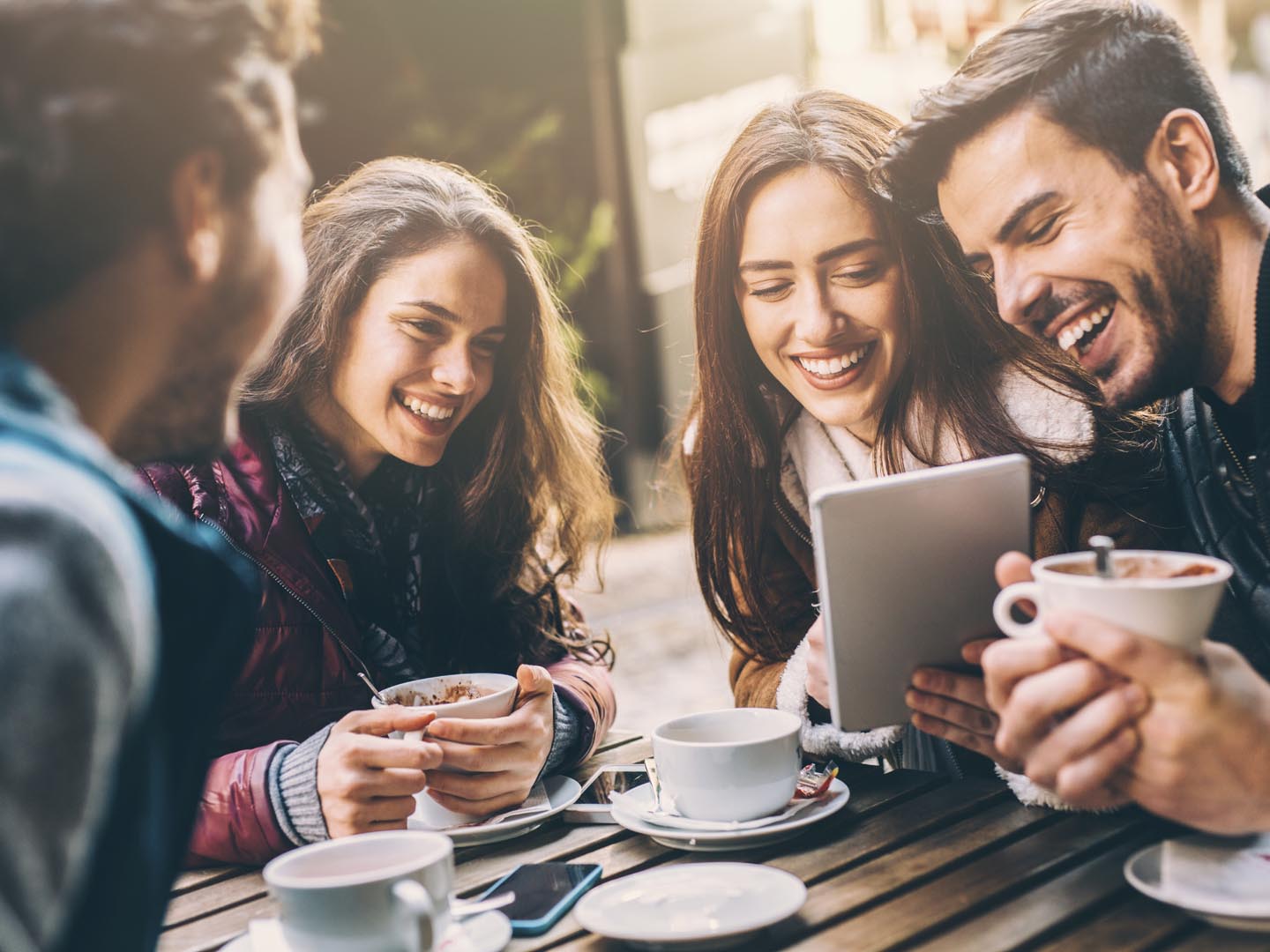 You’re referring to a study from France, which showed that women who drank three or more cups of coffee daily were 30 percent less likely to have memory problems at age 65 than women who drank a single cup of coffee or less. The study, published in the August 7, 2007 issue of Neurology, found that the benefit of drinking coffee increased with age: memory decline among women over 80 who drank three cups or more daily was about 70 percent less likely than it was among those who drank one cup or less. You can get the same effect from tea – but this study found that you would have to drink about two cups of tea for every one of coffee.

The researchers said that the caffeine in coffee (and tea) acts as a cognitive stimulant and also helps reduce levels of beta amyloid protein in the brain. Accumulations of this protein underlie Alzheimer’s disease. More than 7,000 men and women recruited in three cities in France participated in the study. None had dementia at the outset; the researchers retested the participants’ cognitive performance two and four years later.

While men didn’t benefit from coffee drinking in the French study, an earlier one that tracked 676 healthy, older men in Finland, the Netherlands and Italy for 10 years found that the coffee drinkers there had lower rates of age-related cognitive decline than men who didn’t drink coffee. Here, too, maximum protection was seen in men who drank three cups a day. That study was published in the European Journal of Clinical Nutrition in August, 2006.

If you like coffee, and it has no adverse effects on you, you may benefit mentally over time. On the down side are coffee’s well-documented side effects: anxiety, insomnia, tremor and irregular heartbeat. It can also irritate the digestive system, bladder and prostate. If you experience any of these effects, you’re better off avoiding coffee (and decaf, which still contains substances that may contribute to the symptoms) no matter what potential health benefits it may afford. The way coffee affects you is your surest guide to whether or not you should be drinking it at all and, if so, how much. If you don’t like coffee’s effects, switch to tea. I consider it a healthier alternative.