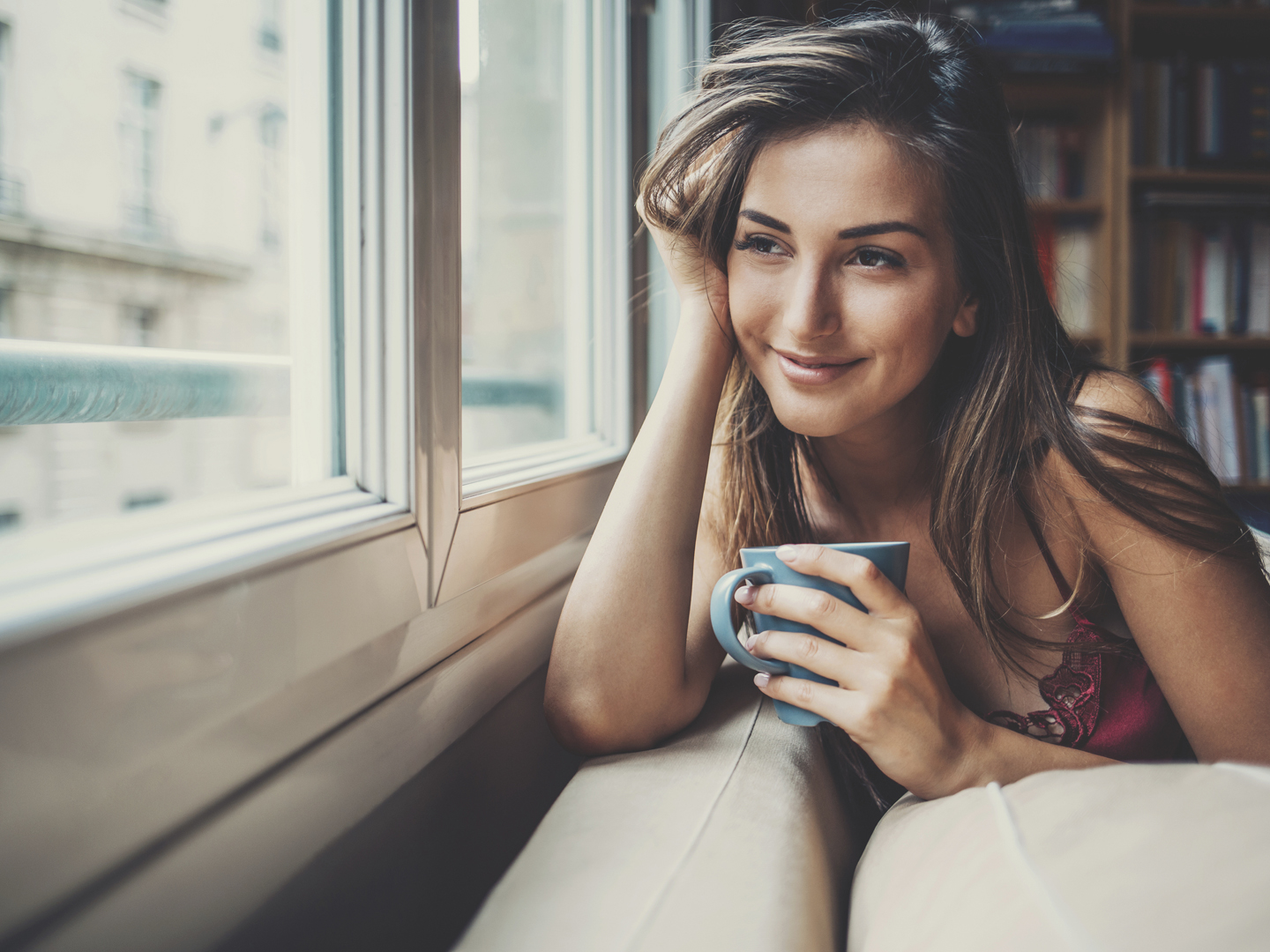 I wrote about ayahuasca in my book, From Chocolate to Morphine. It is a strong psychedelic drink derived from a woody vine (Banisteriopsis caapi) found in the Amazon forest, often combined with the leaves of another plant (usually Psychotria viridis). To make it, Indians pound lengths of the vine with stone, then cook them with the leaves in water for several hours, sometimes adding other plants to heighten the effect. They use the drink in traditional all-night vision-seeking rituals guided by shamans or in large tribal ceremonies, such as coming of age rites for adolescent boys. More recently it has been used sacramentally in Brazil in Christian religious rituals and by psychotherapists in North America. The vine’s active component is a drug called harmine, which is not a controlled substance in the U.S., but the leaves provide another drug, DMT (dimethyltryptamine), which is illegal. DMT is responsible for the visual hallucinations that characterize the ayahuasca experience.

It’s true that ayahuasca is now being investigated as an antidepressant. The results of a small preliminary study were published in a Brazilian medical journal earlier this year (2015). Only six patients participated, all of whom had mild to severe depression that had resisted treatment with at least one antidepressant drug. The researchers at the University of Sao Paulo gave one mild dose of ayahuasca to all six participants, none of whom had ever drunk the brew before. The investigators reported evidence of reduced depression in all six participants within two to three hours and found that the effects of the single treatment remained evident three weeks later.

If these results hold up in further testing, ayahuasca would seem to be a remarkably fast-acting treatment for depression since many antidepressant drugs take weeks to kick in. Ayahuasca’s antidepressant effects seem to stem from its ability to boost concentrations of the neurotransmitter serotonin. The only side effect observed was vomiting in three participants, a common effect of ayahuasca. This first study didn’t have a control group, but a larger, double blind investigation launched by another group of Brazilian researchers is now underway. It is designed to include 80 patients.

We’ll have to wait for further studies to confirm the promising results of the first small one.

Ayahuasca is quite safe medically, but it’s a powerful psychoactive drug. It should only be used under the supervision of someone familiar with its effects, and it can be psychologically risky if taken under the wrong conditions. I do not advise using it casually or recreationally, nor should it be used in jurisdictions where it is illegal or its legality is in question.