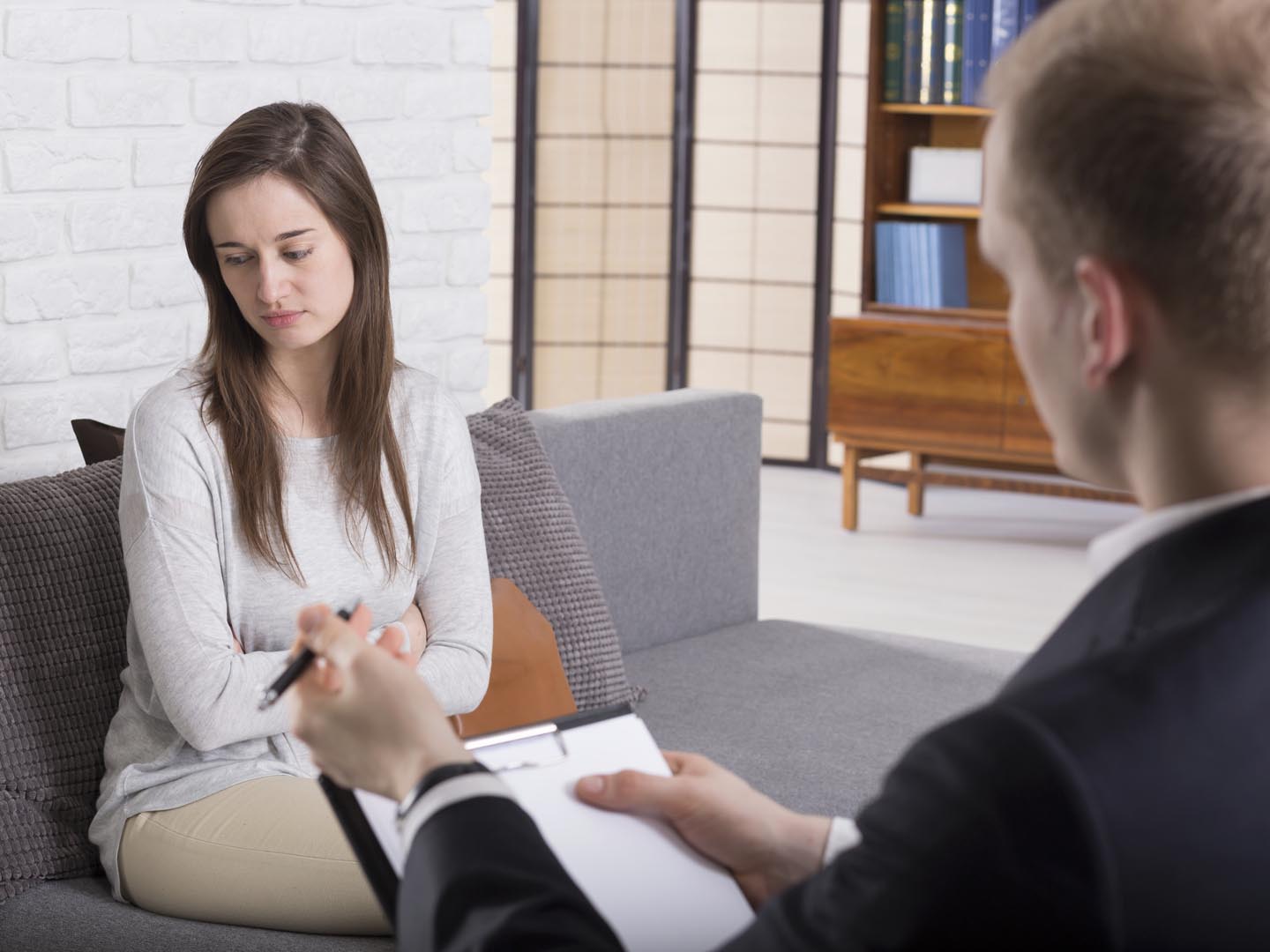 This intriguing question is a topic of wide debate in psychiatric circles and was the subject of two recent journal articles. The first, published in the April 2007 issue of the Archives of General Psychiatry, was based on a survey of more than 8,000 Americans. It concluded that estimates of the number who suffer from depression at least once during their lives (some 30 million people) are about 25 percent too high. The authors contend that about one in four people who seems depressed is actually responding normally to emotional upheavals such as divorce, loss of a job or some other blow. They note that questions designed to elicit answers indicative of depression don’t take these losses into account (with the exception of bereavement). The new survey showed that people who had lost jobs or whose relationships had ended responded to the questions in much the same way as those who were dealing normally with grief. The authors maintained that using the current definition of depression, the folks who reacted normally to the loss of their jobs or relationships would also be diagnosed as clinically depressed.

This issue was aired in Great Britain in August 2007, following publication in the British Medical Journal of an article by an Australian psychiatrist who claimed that the formal definitions for clinical depression have expanded to the point that milder, more common experiences are being pathologized. The author, Professor Gordon Parker of the University of New South Wales, said that his 15-year study of 242 teachers showed that more than three quarters met the current criteria for depression. He wrote that depression had become a “catch-all” diagnosis, driven by clever marketing from pharmaceutical companies and the expanding use of antidepressants.

While psychiatrists argue the issue, I will continue to recommend the following alternatives to medication for treatment of mild to moderate depression: