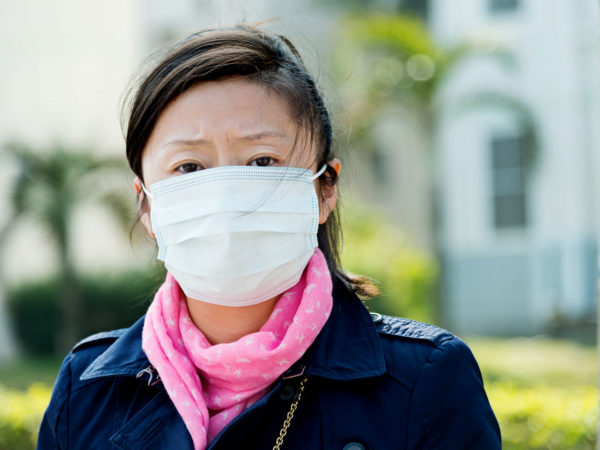 It isn’t unusual to dwell on an illness after hearing about it. Medical students in particular have always been prey to this kind of worry, imagining that they’ve got every disease they study. Woody Allen described his own reaction to possible illness in the New York Times in January 2013: “What distinguishes my hysteria,” he wrote, “is that at the appearance of the mildest symptom, let’s say chapped lips, I instantly leap to the conclusion that the chapped lips indicate a brain tumor. Or maybe lung cancer…I am always certain I’ve come down with something life threatening. It matters little that few people are ever found dead of chapped lips.”

Allen is not alone. Many people misinterpret garden variety aches and pains as evidence that something really serious is wrong with them. That’s not necessarily hypochondria. For the record, hypochondria is a real and treatable mental disorder. According to the American Psychiatric Association, the symptoms include:

The big difference between garden variety worriers and genuine hypochondriacs is that worriers are relieved to learn that they’re not sick after being checked by a doctor. Hypochondriacs don’t believe that the doctor – or the tests – are correct and continue to insist that they’re seriously ill. In a new book, A Condition of Doubt: The Meanings of Hypochondria, Catherine Belling, an assistant professor of medical humanities and bioethics at Northwestern University’s Feinberg School of Medicine, contends that anxiety about health is increasing in our society, brought on by constant bombardment with public health messages and advertisements by drug companies telling us we might be sick, even if we have no symptoms. Belling maintains that “we’re being trained to think like hypochondriacs: ‘Just because I feel fine, doesn’t mean there’s not something developing inside me right now.'”

Five percent of all adults – an equal number of men and women – are estimated to be hypochondriacs. Some doctors think that this condition might be a form of obsessive-compulsive disorder (OCD), because those affected are so fixated on their health.

Hypochondria can often be treated successfully with hypnotherapy and cognitive behavioral therapy to change the thinking habits that led to the problem, and sometimes with antianxiety or antidepressant drugs. But the disorder can be stubborn. A Massachusetts study, which followed 120 people who were treated for hypochondria, found that while symptoms improved over time, two-thirds of the patients remained preoccupied with a nonexistent illness for up to four to five years.

If you suspect that you’re a hypochondriac, I urge you to get evaluated and seek treatment if it’s needed. Ask your physician to recommend a psychiatrist experienced in dealing with the problem.