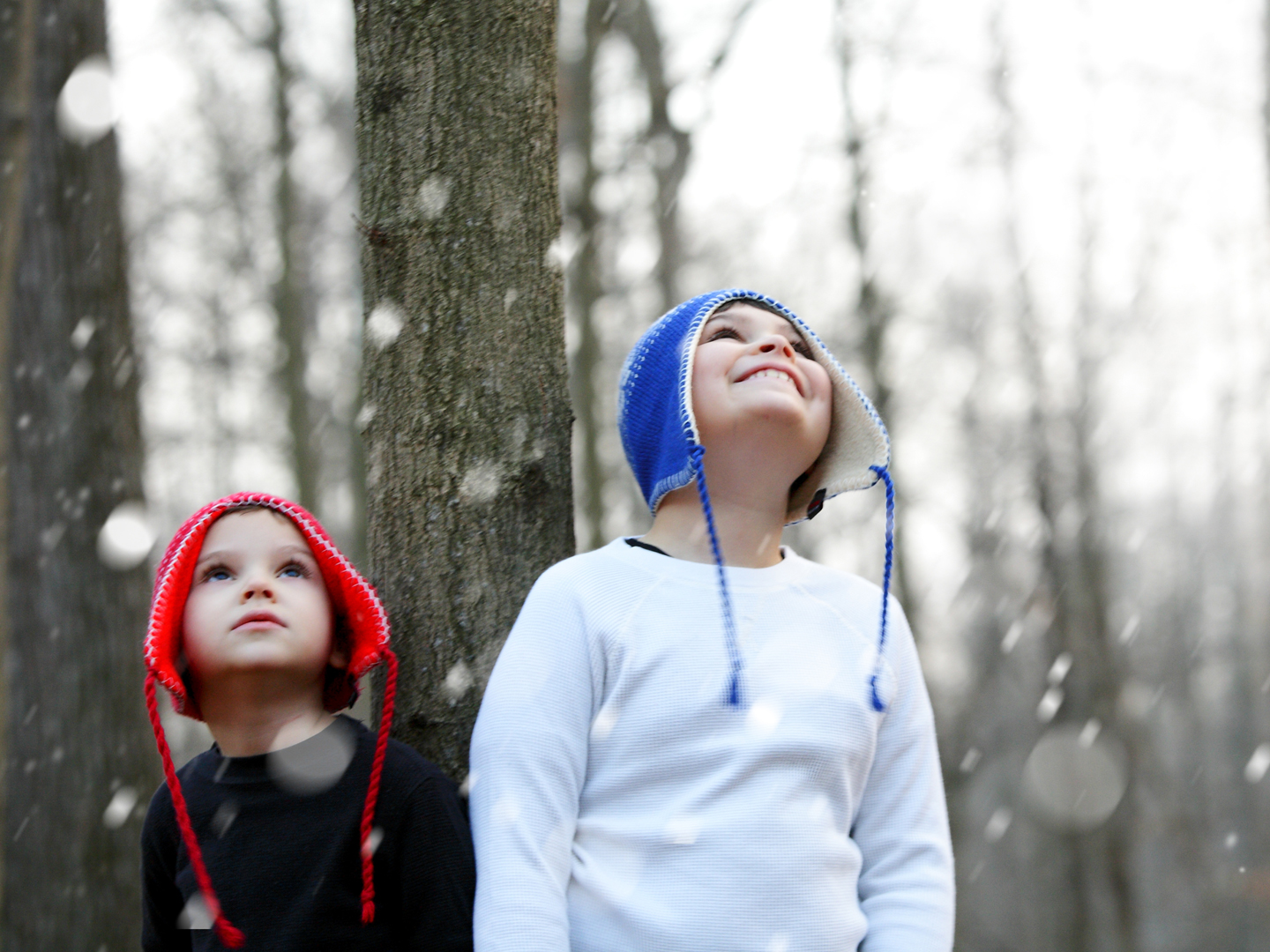 Adderall is a mixture of two amphetamine drugs that has been approved in the United States for treatment of attention deficit hyperactivity disorder (ADHD) in both adults and children over the age of six. It works in the brain to decrease hyperactivity.

Chemically, Adderall is a combination of dextroamphetamine (dexedrine) and amphetamine and is potentially addictive. For this reason, you must follow your doctor’s instructions explicitly. Never take a larger dose than the one prescribed and never take your medication more often than instructed.

At prescribed dosage, Adderall can cause a number of side effects ranging from nervousness, restlessness, and insomnia to constipation, diarrhea, weight loss and changes in sex drive. However, its habit-forming potential is its most dangerous long-term side effect. If you want to discontinue the drug, be sure to do so with the guidance of your physician who probably will give you instructions on how to decrease your dose gradually. Stopping abruptly can lead to such withdrawal symptoms as anxiety, sleeplessness and irritability and may worsen your condition.

You may have read that the Canadian drug regulatory agency has suspended the sale of Adderall XR (controlled release) following reports of sudden deaths among children taking the drug for ADHD. Of the 12 youngsters who died, five had underlying heart defects, which increase the risk of sudden death. After investigating the deaths, the FDA concluded that the total was only slightly higher, per million prescriptions, than the number reported for Ritalin (methylphenidate), the other drug commonly used to treat ADHD in children and that the rate of deaths among children on Adderall was no higher than the number expected to occur among children who were not taking any drugs. So far, the FDA has not taken action against the drug, but Adderall XR’s label has been changed to include the warning that children with underlying heart defects might be at particular risk for sudden death and shouldn’t ordinarily take any form of Adderall. The manufacturer notes that you should not use Adderall if you have heart disease, high blood pressure, glaucoma, or an overactive thyroid gland. Other medications can interact with Adderall so follow your doctor’s instructions closely.