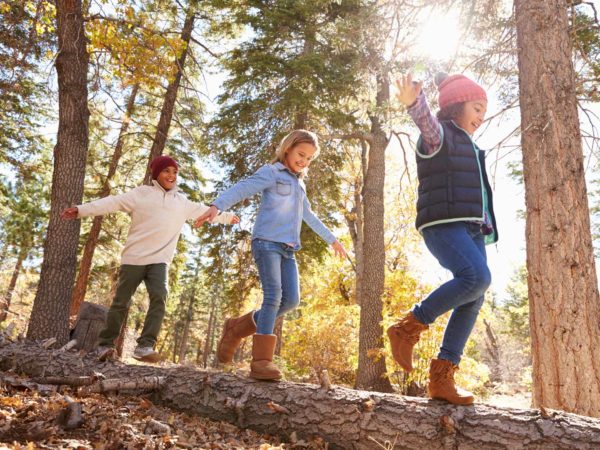 You no doubt read about Evelyn Lewis, a 3-year-old in Oregon who had trouble standing and moving one morning. Her mother described what happened on Facebook and attached a video of her daughter’s movements in a post that quickly went viral. Fortunately, Evelyn’s parents took her to a hospital emergency room, where a physician told them that over the past 15 years he had seen seven or eight children with the same symptoms and that she probably had a tick on her. Sure enough, she did have a tick in her hair. It was removed, and by the next day Evelyn was back to her old self.

More than 40 different ticks worldwide can cause tick paralysis; five of them present in North America. According to the American Lyme Disease Foundation (ALDF), tick paralysis can occur anywhere ticks are found. The most common victims are animals, including cats and dogs as well as livestock. Fortunately, human cases are rare, but when they do occur, they usually affect children under 10.

The paralysis occurs when a female tick transmits a neurotoxin from its salivary glands when it is feeding on an animal or human host. The greatest amount of toxin appears to be produced during the fifth and seventh day of the tick’s attachment, and that’s when symptoms begin or worsen. However, the ALDF reports that the timing may depend on the species of tick. Once the tick is removed, the symptoms usually diminish quickly, as they did in Evelyn’s case. If the tick isn’t found and removed, the paralysis worsens and can BE fatal.

In the U.S., most cases of tick paralysis have occurred in the Rocky Mountain states, the Pacific Northwest, and parts of the South. But since all five species of ticks can cause paralysis, the danger is nationwide, and because more ticks are able to survive relatively warm winters such as this year’s (2017), experts predict a bad tick season in the summer and mid-fall. The biggest fear concerns the potentially fatal tick-borne disease Powassan, which can be transmitted by three types of ticks and has infected about 75 people in the U.S. over the past 10 years. In addition, more than the 30,000 cases of Lyme disease reported in previous years are expected to occur this year. You’re most at risk if you live, work or spend time in wooded areas.

Your best defense against tick bites is to stay out of the areas they inhabit. If you can’t do that, tuck your pants into your socks and use a natural tick repellent on your skin and clothing. (A number of these products are on the market. You can also find online recipes for making your own from essential oils, though I cannot vouch for their effectiveness.) Be sure to check yourself, your gear and your pets carefully when you get back home. To protect pets, you can try a natural product called Flea N’ Tick Begone.

The CDC recommends treating clothing and gear with permethrin, a potent insecticide in spray form that remains protective through several washings. 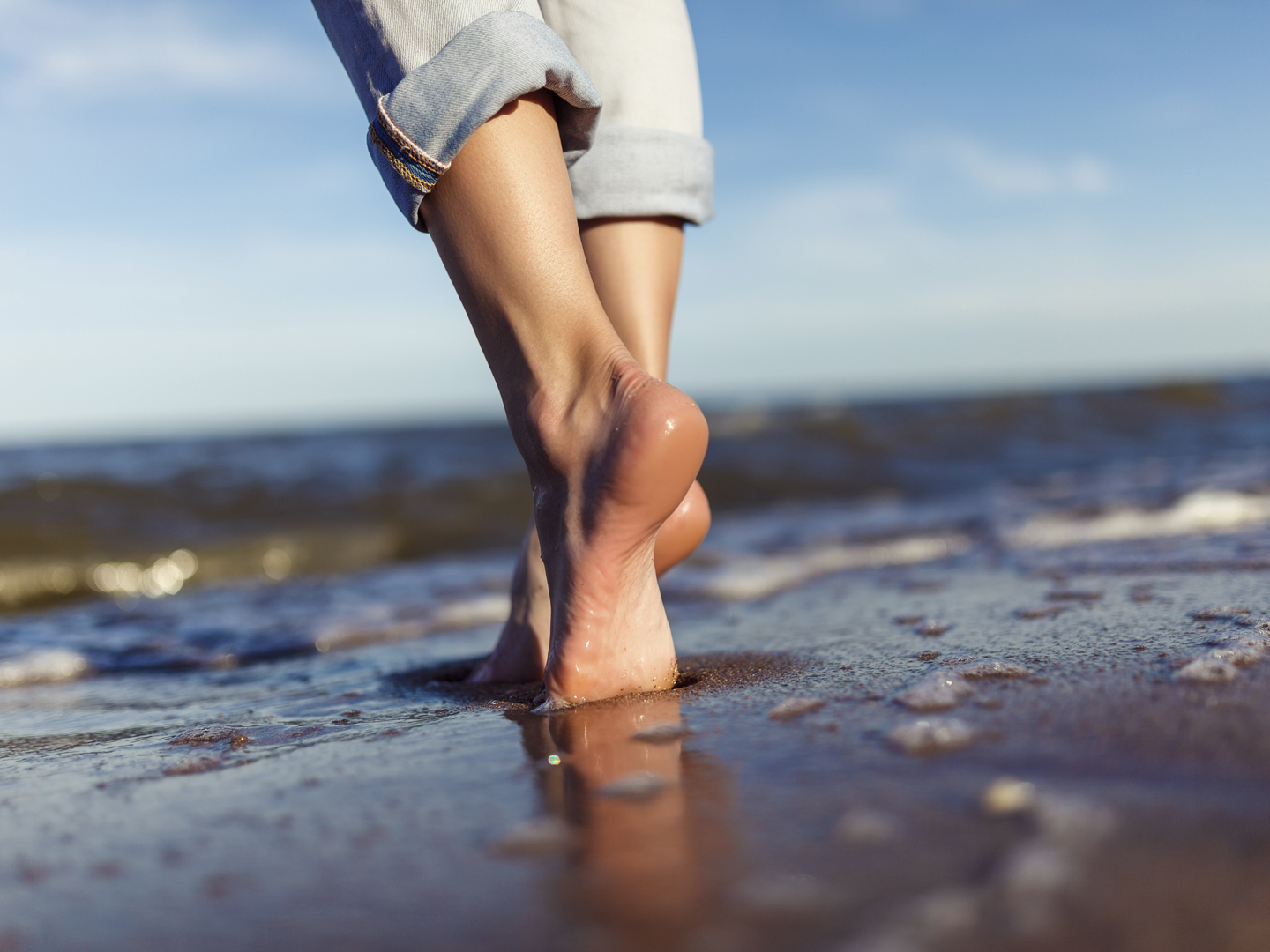 Does Going Barefoot Benefit the Brain?