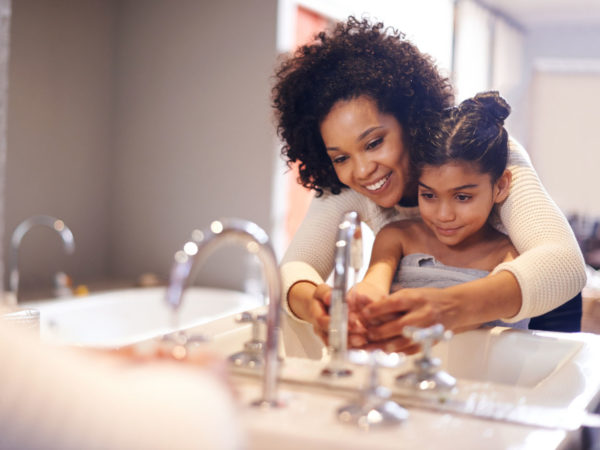 Pinworms (Enterobius vermicularis) are small, white worms, about half an inch long, that live in the intestines. Infections with pinworms aren’t dangerous, but they are a nuisance. About two weeks after infection, the females crawl out via the anus and lay eggs on the surrounding skin. This causes itching around the rectum that usually is worse at night and can be annoying enough to disturb a child’s sleep. In girls, a pinworm infection can spread to the vaginal area causing irritation, itching, and even a discharge. When kids scratch the itchy area, the eggs can get under their fingernails and then be transferred to toys, eating utensils, dishes, glasses, and other objects where they can live for two to three weeks and infect other youngsters or family members.

Kids unknowingly pass pinworm eggs back and forth at school and at child care centers. The adults most likely to pick up infections are the mothers of infected youngsters.

Treatment is simple: two doses of medication, either a chewable tablet called mebendazole (Vermox), available by prescription, or an over-the-counter drug called pyrantel (Pin-X or Pin-Rid). Everyone in the family should be treated. With Vermox, you chew one tablet and then, two weeks later, a second one. Pyrantel comes as a liquid or capsule. Follow the dosage directions on the package. You only take two doses, two weeks apart.

To prevent the spread of pinworms and re-infection, take these precautions: 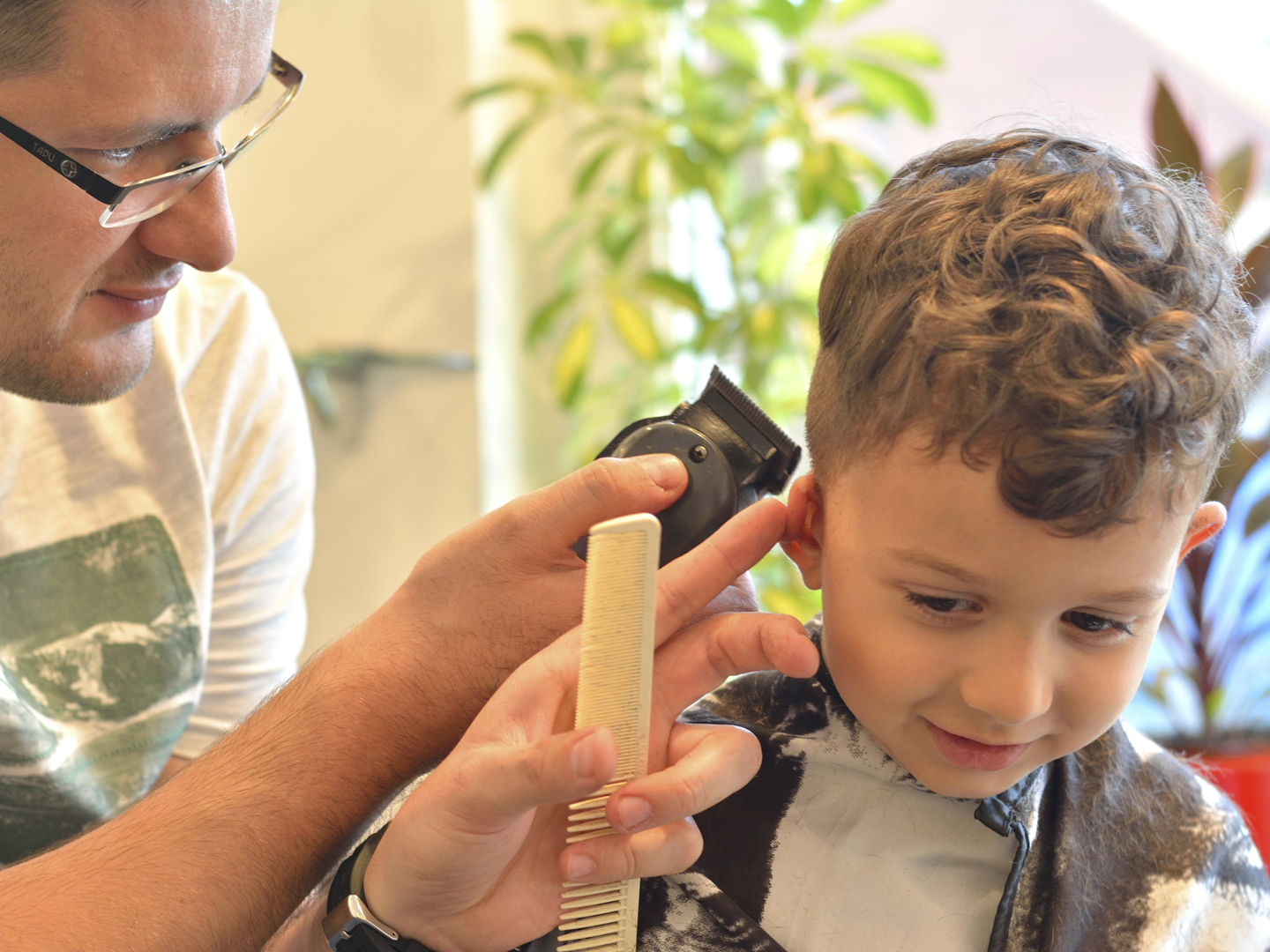 Losing Your Head Over Lice?