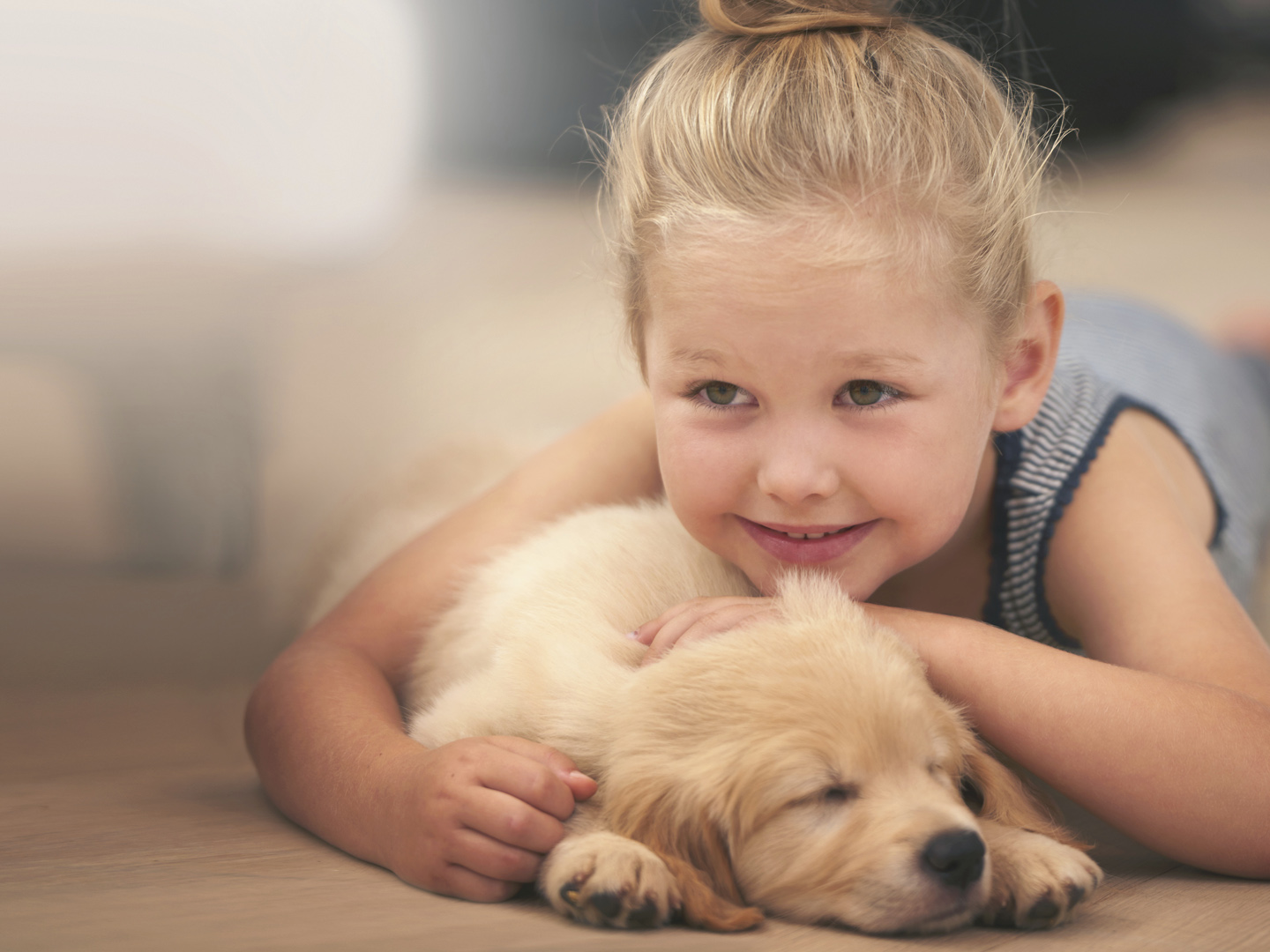 Giardia is a microscopic parasite that can live in the intestines of animals and humans. Both pets and people can be infected and not have symptoms but are still capable of transmitting the parasite to others. When symptomatic in dogs, giardia causes weight loss, inability to gain weight while growing, diarrhea, vomiting, lack of appetite and greasy-looking stools. In humans, the symptoms include diarrhea, belching, gas and cramps. Untreated, these usually subside in two to six weeks. In both animals and humans, the infection can be treated with a course of the antiprotozoal drug metronidazole (Flagyl).

Giardia is a very common infection in dogs. Estimates place the incidence as high as 70 percent, and some vets believe that most infected dogs are unlikely to have symptoms. In fact, symptoms usually occur only among puppies, dogs with compromised immune systems, and those with other parasitic infections.

Although a school of thought holds that the strain of giardia humans get is not the same one found in dogs, until we have proof that this is the case it is best to assume that dogs can transmit this disease to humans. So take precautions. You’re most likely to pick up giardia from contact “direct or indirect” from the feces of an infected animal (or person). The best protection is scrupulous cleanliness. Always wash your hands thoroughly after petting or playing with your puppy or cleaning up after him.

Giardia is also often transmitted through contaminated water and is one of the most common waterborne diseases in the United States. Those at highest risk are childcare workers; children who attend day-care centers, including diaper-aged children; international travelers; hikers; campers, swimmers; and others who drink or accidentally swallow untreated water from contaminated sources. (Water that looks clean in streams and lakes may be contaminated with giardia from animal feces, especially from beavers.) Several community-wide outbreaks of giardiasis (the disease one gets from giardia) have been linked to drinking municipal water or recreational water contaminated with giardia. 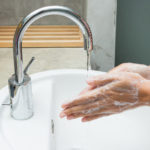 Catching a Cold from a Cat?