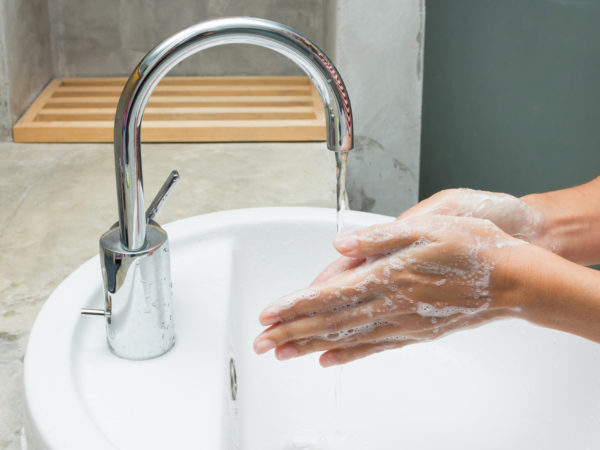 The first thing you should know is that the Chlamydia that cats get is not the sexually transmitted disease that can infect humans. That human infection is caused by the bacteria Chlamydia trachomatis. The one cats get is caused by Chlamydia psittaci, a bacterium that lives inside cells, particularly those in the upper respiratory tract. Infected cats usually develop a mild respiratory infection. The disease passes from one cat to another through body secretions but occurs mostly under crowded conditions, as when cats are kept in shelters or catteries. Kittens tend to be more susceptible than mature cats.

Symptoms of Chlamydia in cats include a runny nose, reddened eyes and a discharge from the eyes. Sometimes, cats will sneeze or have trouble breathing due to bronchitis. A vet may suspect Chlamydia during a physical exam, and use lab tests to confirm the diagnosis. Treatment with antibiotics, usually tetracycline, can clear up the infection in three to four weeks. Infected eyes are treated with antibiotic eye ointment. It is best to keep infected cats away from other cats to prevent spread of the disease. (Dogs can’t catch it.) If not treated, Chlamydia often becomes chronic and can last for months.

And, yes, humans can pick up this type of Chlamydia from their cats although these cases are very rare. Still, it is best to be cautious and wash your hands after handling or treating an infected cat. Actually, you’re more likely to become infected with Chlamydia psittaci from contact with infected birds than from cats – at greatest risk are bird owners, pet shop employees and veterinarians. The infection is called Psittacosis or Parrot Fever and results from the inhalation of dried secretions, mostly from parrots, parakeets, macaws, and cockatiels. Symptoms include fever, chills, headaches, muscle aches and a dry cough. However, considering the number of pet birds in this country Psittacosis isn’t much of a threat: according to the Centers for Disease Control fewer than 50 confirmed cases have been reported annually since 1996.