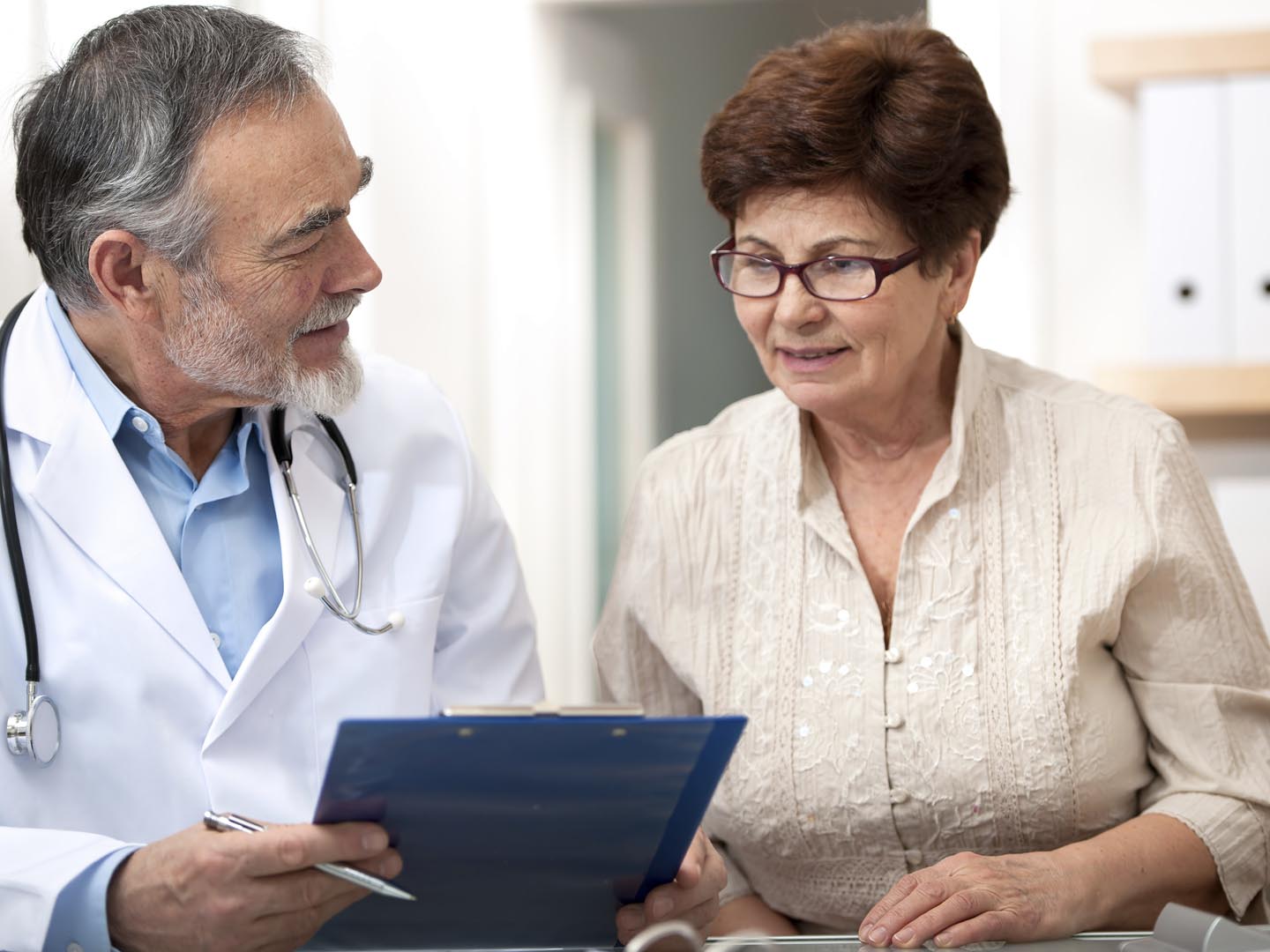 This study was unique in that it was huge – it included almost 30,000 people from 52 countries – and for the first time included a cross section of the world’s population – blacks, whites, Asians, Africans, Americans – not just white men. Half of the participants had had heart attacks and half were healthy. All were of similar age and gender and from the same region.

The researchers, from Canada’s McMaster University, followed their participants for a decade and found that no matter where you live, no matter your race, sex or age, the risk factors for heart attacks are the same. Here are some of the highlights:

The good news here is that all of the risk factors identified can be modified by the healthy changes in lifestyle and diet long advocated for heart attack prevention. This study showed that only a small minority of heart attacks occur for unknown reasons, about 10 percent – and that by emphasizing preventive strategies we were on the right track all along. Results were published in the September 11, 2004 issue of The Lancet.