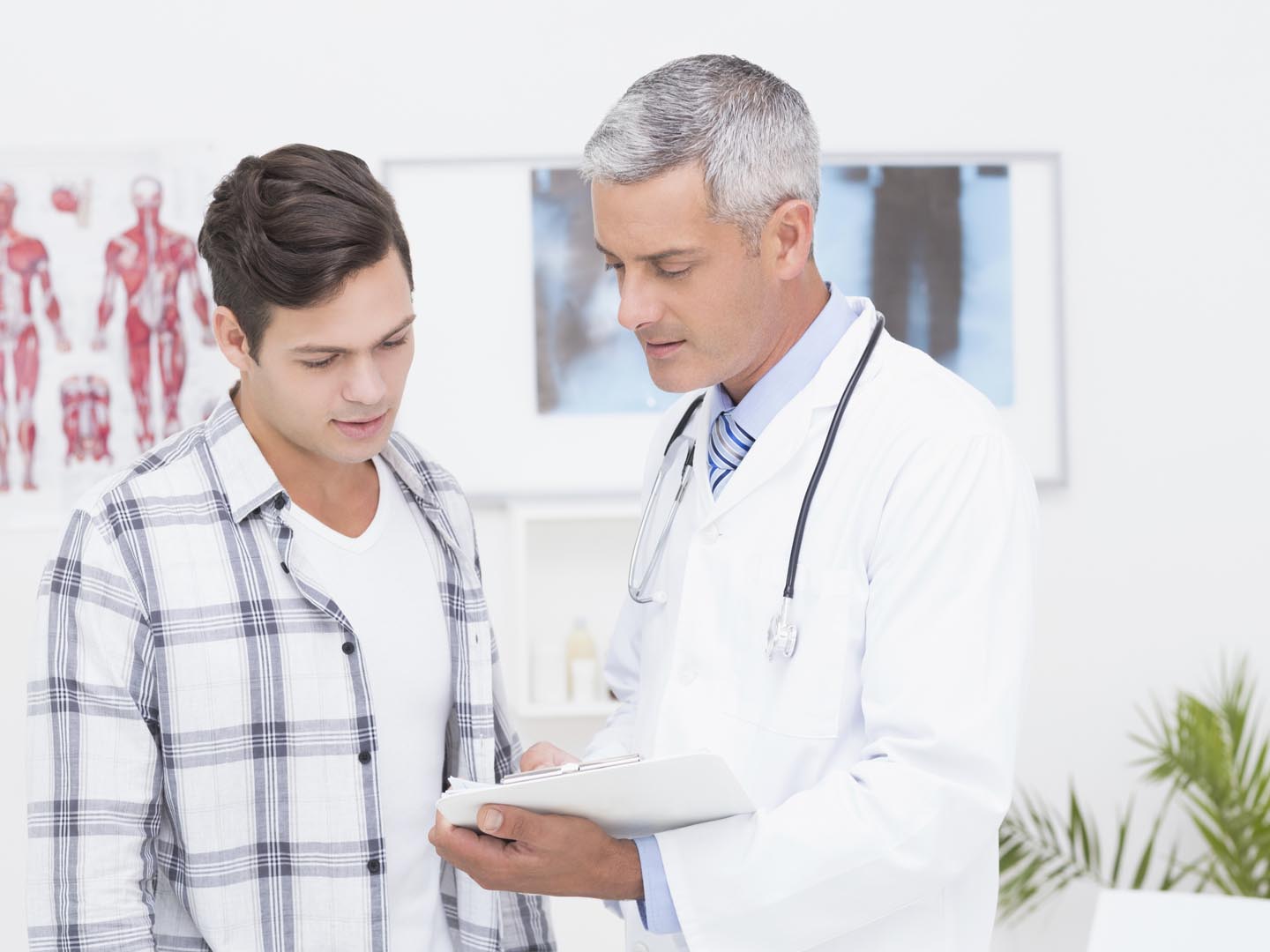 According to the National Heart, Lung and Blood Institute (NHLBI), one third of young adults in the United States have high cholesterol (which in some cases may be genetic). People with high total cholesterol have approximately twice the risk of cardiac problems as those with optimal levels, and we’re already seeing an upswing of heart disease in young people. Between 2000 and 2010, heart-related deaths in the United States declined overall by 30 percent, but they rose by more than five percent in those between the age of 25 and 34.

When researchers from the University of California San Francisco looked at the extent to which high cholesterol in early adulthood is linked to later development of heart disease, they found that study participants with histories of high levels of LDL (“bad”) cholesterol were 5.5 times as likely to have a buildup of calcium in their coronary arteries (an early indicator of heart disease) than those who had optimal levels. They analyzed data from 3,258 men and women tracked by the CARDIA (Coronary Artery Risk Development in Young Adults) study for the last 20 years. At the start of the study all the participants were 18 to 30 years old.

Most of the time, high cholesterol in young adults occurs for the same reasons it does in older people: obesity, lack of physical exercise and a diet that includes too much sugar and too many junk foods and fast foods.

On the positive side, lifestyle and dietary changes can often help bring cholesterol levels under control. I suggest starting by eliminating processed foods, sugary drinks and quick digesting carbohydrates. That means avoiding manufactured food that contains trans fatty acids (TFAs), which increase total cholesterol, raise LDL and lower HDL (“good”) cholesterol. Sweet drinks are a major source of the average American intake of an unhealthy amount of sugar, 355 calories per person per day, the equivalent of 22 teaspoons of sugar.

Recent research indicates that sugar, rather than saturated fat, is the real culprit in our high rates of cardiovascular disease. A single 12-ounce soda contains about 130 calories and the equivalent of eight teaspoons of sugar. In addition to soda, I’m concerned about sweetened tea and coffee, energy drinks, and fruit juices other quick-digesting carbohydrates – those that rank high on the glycemic index – include potatoes, most white and wheat bread and other products made with flour, raisins and other dried fruit.
In addition to eliminating foods that can increase cholesterol levels, I suggest adding vegetables and olive oil to your daily diet. Olive oil has the highest percentage of heart-healthy monounsaturated fat of any edible oil and contains abundant antioxidants, substances associated with lower risks of cardiovascular disease and cancer, and a potent anti-inflammatory component.

If you’re overweight, losing weight may help you lower your cholesterol – even modest weight loss can do the trick. Regular exercise is important; it can increase HDL (“good”) cholesterol levels. If you smoke, quit. And since emotional stress may prompt the body to release fat into the bloodstream, raising cholesterol levels, I recommend managing it with daily breathing exercises or other relaxation techniques that work for you.