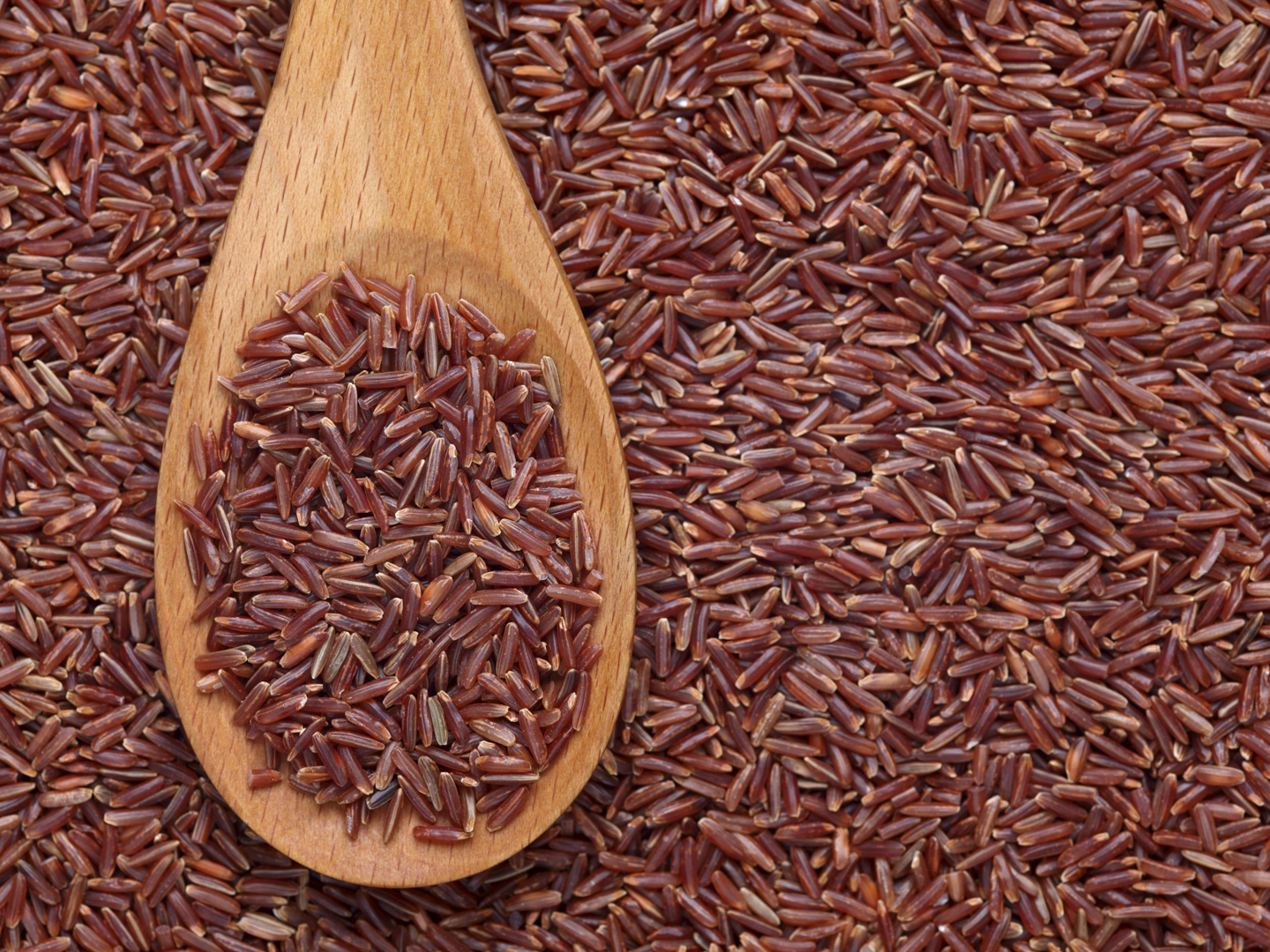 You’re referring to a study published in the June 16, 2009 issue of the Annals of Internal Medicine showing that a red rice yeast supplement worked as well to lower LDL (“bad”) cholesterol as prescription statin drugs. The study included 62 patients, all of whom quit taking statins because of muscle pain, the most common side effect of these drugs. Half the 62 patients in the study received a red rice yeast supplement; the other half were given a placebo. After three months, average LDL levels among those taking the red rice yeast had dropped an average of 27 percent compared with six percent among the placebo group. All the participants were taught how to eat well, exercise and otherwise maintain a healthy lifestyle. Only seven percent of the patients taking the supplement developed muscle pain; among statin users, at least twenty percent experience muscle pain initially but many improve once their bodies get used to the drug.

Red rice yeast (Monascus purpureus) is a natural source of statins, but unlike pharmaceutical products, it provides a mix of these compounds rather than a single one. The complex mixture interacts with the body more smoothly and is less likely to cause toxicity.

One active ingredient in red rice yeast extract, monacolin K, is the active component of the FDA approved statin Mevacor. The lead researcher of the new study, David Becker, M.D., of Chestnut Hill Cardiology in Pennsylvania, said that because the dose of monacolin K in the red rice yeast supplement used in the study was five times smaller than the amount in a typical Mevacor prescription, “something else is having a powerful lipid-lowering effect.” Healthy lifestyle changes among the study participants probably didn’t account for the difference.

This is a valuable study, but I wouldn’t recommend switching from a statin to red rice yeast without your physician’s approval and supervision. Because supplements are unregulated and the demand for quality ingredients is growing, some products will not actually contain any red rice yeast extract and, as a result, won’t be effective.

I have put many patients on red rice yeast products with excellent results and have seen only two patients who could not tolerate them because of side effects. Note that anyone taking statins, either as red rice yeast or prescription drugs, should be on daily supplements of coenzyme Q10 (CoQ10). Statins inhibit the body’s production of this coenzyme along with lowering cholesterol. CoQ10 is necessary for optimum function of muscles, including heart muscle.