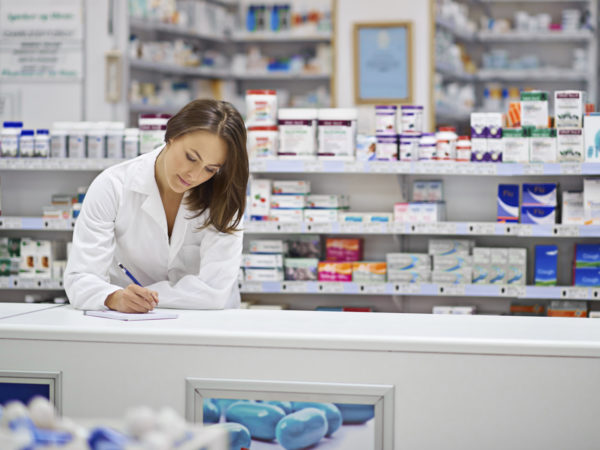 You’re likely referring to drugs called PCSK9 inhibitors approved in July (2015) by the Food and Drug Administration for the treatment of high LDL (“bad”) cholesterol. These drugs are intended for people who can’t tolerate or don’t get optimal results from statins, the drugs most commonly prescribed to lower cholesterol. PCSK9 inhibitors, which are given by injection, are said to lower LDL by 60 percent compared to a placebo and 36 percent more than statins. That’s the good news.

The bad news is cost – an average of $14,600 per patient per year. Another worry: we don’t know yet – and won’t know until 2017 – how effective treatment with PCSK9 inhibitors will be for preventing heart attack and stroke, which is the reason we want to lower cholesterol in the first place.

Your question – about insurance premiums for everyone rising to cover the high cost of PCSK9s – has to do with how health insurance companies will handle the expense of the new drugs. In an article in the October 22, 2015 issue of the New England Journal of Medicine, a team of professors from Duke University estimated that if 5 percent of the estimated 27 percent of U.S. adults age 40 to 60 who have high LDL cholesterol were eligible for a PCSK9 inhibitor, premiums for everyone with health insurance would increase by $124 per year to cover the cost. As taxpayers we all would also pick up some of the tab for use of the drugs by people on Medicare and Medicaid. And, of course, the individuals who take them could end up with steep co-payments.

In an op-ed article in the New York Times, oncologist Ezekiel J. Emanuel M.D., Ph.D., noted that some policy makers and academics are proposing changes in drug benefit arrangements to limit co-pays to $100 to $250. But he suggests that one solution to “super high cost drugs” would be to start paying for value – that is, linking the costs to the benefits derived. This would mean that high drug prices would have to be justified by significant and proven health benefits.

He believes one method to figuring out how much a drug improves the lives of patients is a somewhat confusing measurement called “quality-adjusted life years” (QALY). The next step is determining how much we should pay for each additional “year of life” – $50,000? $100,000? More? In England, the target is $45,000 per QALY. At current prices, Dr. Emanuel writes, the PCSK9 drugs would cost $300,000 for every QALY they add.

Dr. Emanuel suggests two solutions to the increasingly high cost of drugs: self-regulation by the pharmaceutical industry, which he deems unlikely, or government regulation, which he suggests may be more palatable to the public if insurance premiums keep escalating to cover the costs of ever more expensive drugs.