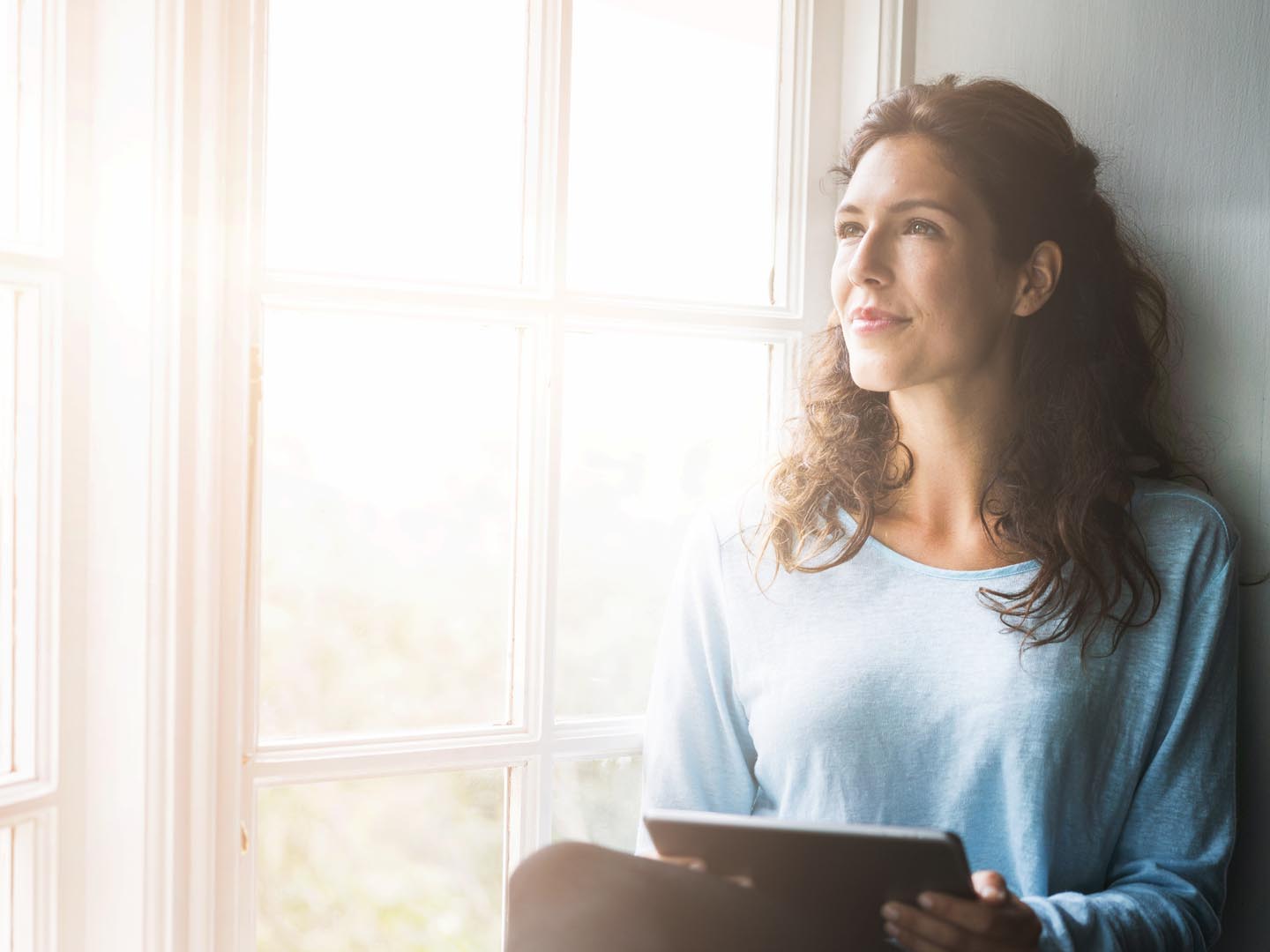 Generally speaking, low blood pressure (hypotension) is regarded as a sign of good health. It is most likely the result of genetic factors and suggests that your risk of heart disease is lower than normal. The most common symptoms are dizziness and lightheadedness, or fainting. In rare cases, low blood pressure may suggest a serious medical problem, such as a cardiac, endocrine,or neurological disorder.

Normal blood pressure is considered anything lower than 120/80 – the top (systolic) number represents the amount of pressure the heart generates when it fully contracts, while the lower (diastolic) number refers to the amount of pressure in the arteries when the heart fully relaxes between beats. Low blood pressure is often defined as consistent readings lower than 90/60 – but it can also include cases where only one of the numbers is in that range or lower.

As we get older, blood pressure can drop suddenly when you stand up (this is called postural or orthostatic hypotension) a common concern which can be compounded by prolonged bed rest, pregnancy, dehydration, diabetes, heart problems or the effects of certain drugs. An estimated 20 percent of adults over the age of 65 develop this problem. Blood pressure can also drop after eating among older people.

If you do notice dizziness or lightheadedness, see your physician to rule out any underlying medical problems that might be responsible for the symptoms and to check your medications. The only nutritional strategies I can suggest are adding more salt to your diet and making sure that you drink plenty of water. You might also try tonics like ginseng, known to increase energy and also having normalizing effects on blood pressure. Whole licorice (not licorice candy) can also help raise low blood pressure.

If you are in good health and have no symptoms related to your low blood pressure, don’t worry about it. It’s a good thing that will minimize your risk of the common forms of cardiovascular disease that affect so many people as they age.