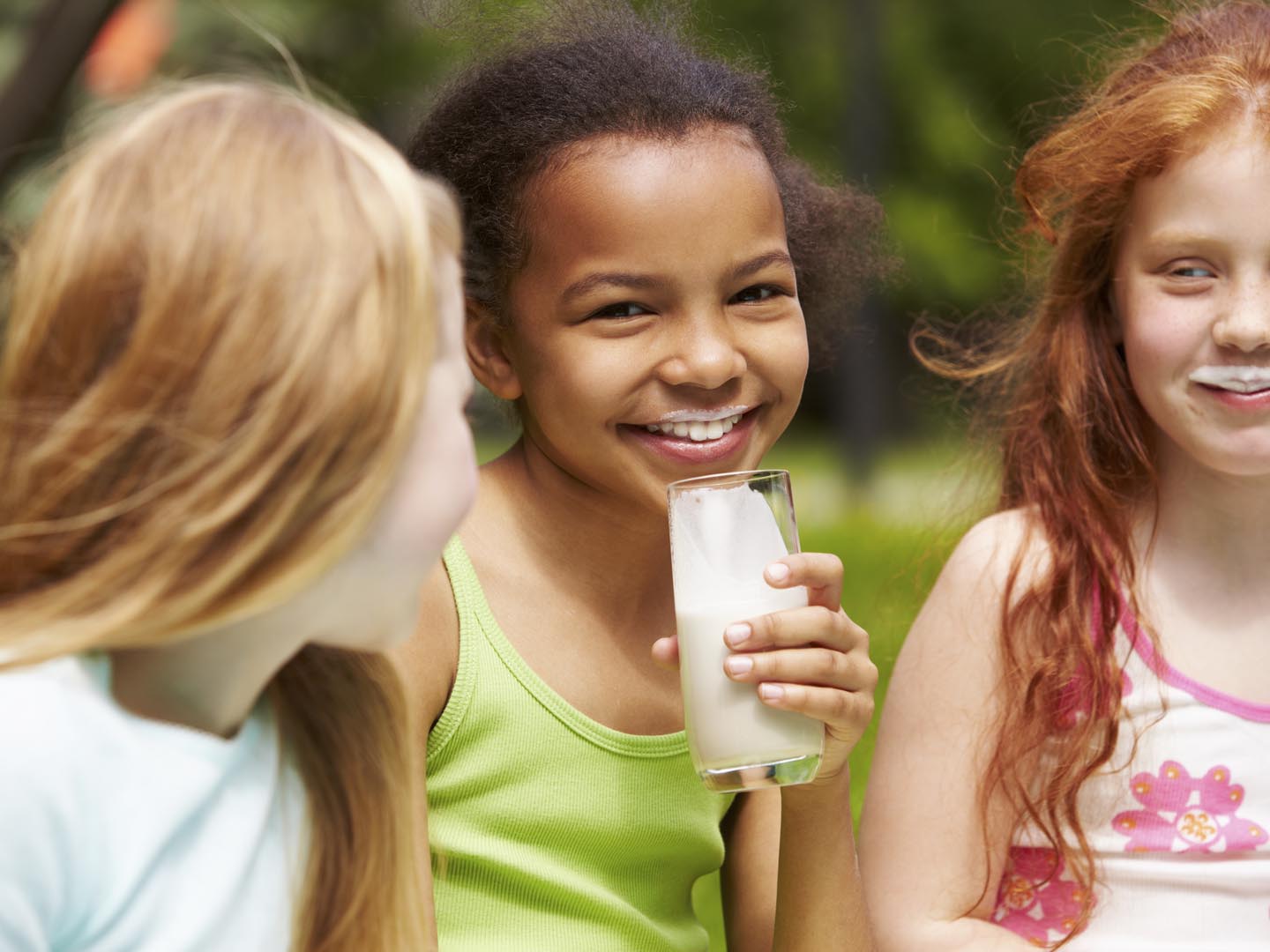 You’re likely referring to recently published findings showing that organic whole milk does have a more favorable balance of omega-3s to omega-6s than conventionally produced whole milk. Both omegas are essential polyunsaturated fatty acids that differ from each other in their chemical structure, and in their effects within the body. In modern diets, there are few sources of omega-3 fatty acids beyond the fat of cold water fish such as salmon, sardines, herring, mackerel, black cod, and bluefish. However, there are many sources of omega-6 fatty acids including refined vegetable oils used in most snack foods, cookies, crackers, and sweets in the American diet as well as in fast food, and meat from grain-fed animals. Refined soybean oil alone is now so ubiquitous in fast foods and processed foods that an astounding 20 percent of the calories in the American diet are estimated to come from this single source.

To be labeled organic, milk must come from cows that spend much of their time grazing in pastures, eating grass and plants that are high in omega-3s. In contrast, most conventional milk comes from cows fed on corn, which is high in omega-6s.

The study that determined that organic milk provides a better balance of omega-3s to omega-6s than conventional milk comes from researchers at Washington State University who analyzed 384 samples of organic and conventional whole milk taken over 18 months around the United States. They found that the organic milk contained 62 percent more omega-3 fatty acids and 25 percent fewer omega-6s than conventional milk. The study was largely funded by Organic Valley, a farm cooperative that markets organic dairy products. Based on what I’ve read, the study’s findings are credible.

The issue is, of course, whether drinking milk, regardless of its fatty acid profile, is good for us throughout life. I believe the notion that it is beneficial has been fostered primarily by the dairy industry. In nature, all mammals rapidly outgrow their need for milk. Except for people of northern European origin, most adults worldwide can’t digest lactose, the natural sugar in milk. This is because as we mature, our bodies stop making the enzyme that breaks it down. As a result, many may develop gas, cramps and/or diarrhea whenever milk is consumed.

The news about the favorable omega-3 to omega-6 ratio in organic milk has been viewed as protective against cardiovascular disease, but we don’t know if that is so. To get to that ratio in the real world, you would have to drink 4.5 servings of whole milk daily, the Washington State University researchers said. The U.S. Department of Agriculture’s plate of healthy food choices includes two to three servings of dairy products, either milk, yogurt or cheese. Drinking 4.5 servings of milk would mean taking in additional calories and fat that could lead to weight gain unless you cut back on other foods in your diet. If you were following the government recommendations closely, you would have to eliminate yogurt and cheese as dairy selections, foods which may have beneficial properties if they contain live cultures.

If you are committed to drinking milk, organic products may offer some healthier advantages, including more omega-3s. The only dairy products included in my anti-inflammatory diet are high quality natural cheeses and yogurt.