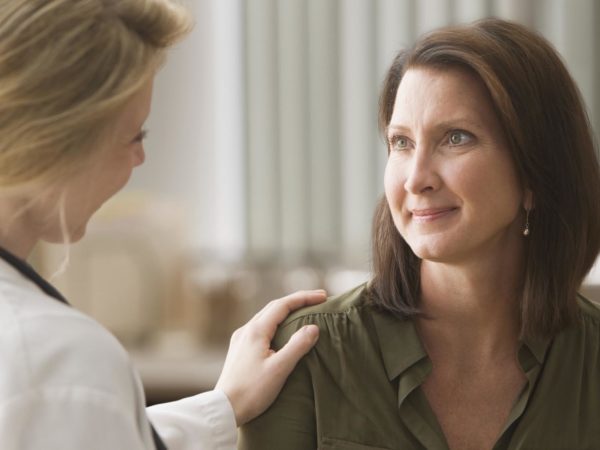 Although routinely given in the past to help reduce heart disease in women, hormone replacement therapy is primarily recommended these days to prevent osteoporosis in postmenopausal women who haven’t been helped by other measures. It is also prescribed for the relief of intractable hot flashes and other menopausal symptoms. However, a new investigation suggests that compared to women who aren’t on hormone replacement therapy (HRT), those who do take the hormones have lower levels of plaque buildup in the heart’s arteries, changes that can lead to heart attacks.

These findings come from an analysis by researchers at Cedars-Sinai Medical Center in Los Angeles of the health records of more than 4,200 women who had coronary calcium scans at the hospital. This test measures the amount of calcium in coronary arteries – the higher the calcium level, the greater the risk of heart attack and stroke.

The investigators reported that 41 percent of the women tested reported being on HRT when they were scanned. Once the researchers had accounted for age, coronary calcium scores and cardiovascular disease risk factors including diabetes, high blood pressure and high cholesterol, they found that women on HRT were 30 percent less likely to die during the course of the study than those who weren’t taking the hormones. The women on HRT were also 20 percent more likely to have a coronary calcium score of zero – as low as you can go – which indicates a low likelihood of having a heart attack. The women on HRT were also 36 percent less likely to have a coronary calcium score above 399, a number that indicates extensive atherosclerosis and a 10-fold increase in heart attack risk.

This is all good news, but it doesn’t erase other worries about HRT – in particular, increased risks of breast cancer identified in a large government study shut down in 2002 because of the HRT risks revealed. That study also found increased risks of heart disease in women on HRT, and new recommendations with cautions about the increased risks followed. However, in the intervening years, we’ve learned that the heart disease risks seen in 2002 applied to women in their 60s or 70s who started taking HRT an average of 12 years or so after menopause. Since then, analysis of the data has shown that women in their 50s on HRT had lower rates of heart disease than the women taking a placebo and that HRT was more protective against heart disease in this age group than aspirin or statins.

Does this mean that women should start taking HRT to protect against heart disease? Based on the new findings, the lead author of the Cedars-Sinai study says it might be beneficial, but that more research is needed to confirm the lower risks seen and determine which women might not benefit or might be harmed by HRT.

The investigators note that the analysis did not address cancer-related or other potential risks of HRT. However, they advised against HRT for women who already have had a heart attack, have known heart disease or a history of blood clots.

We’ll need to see the results of additional studies to determine whether HRT really can protect the heart and whether using it for this purpose is worth the other risks it may present. 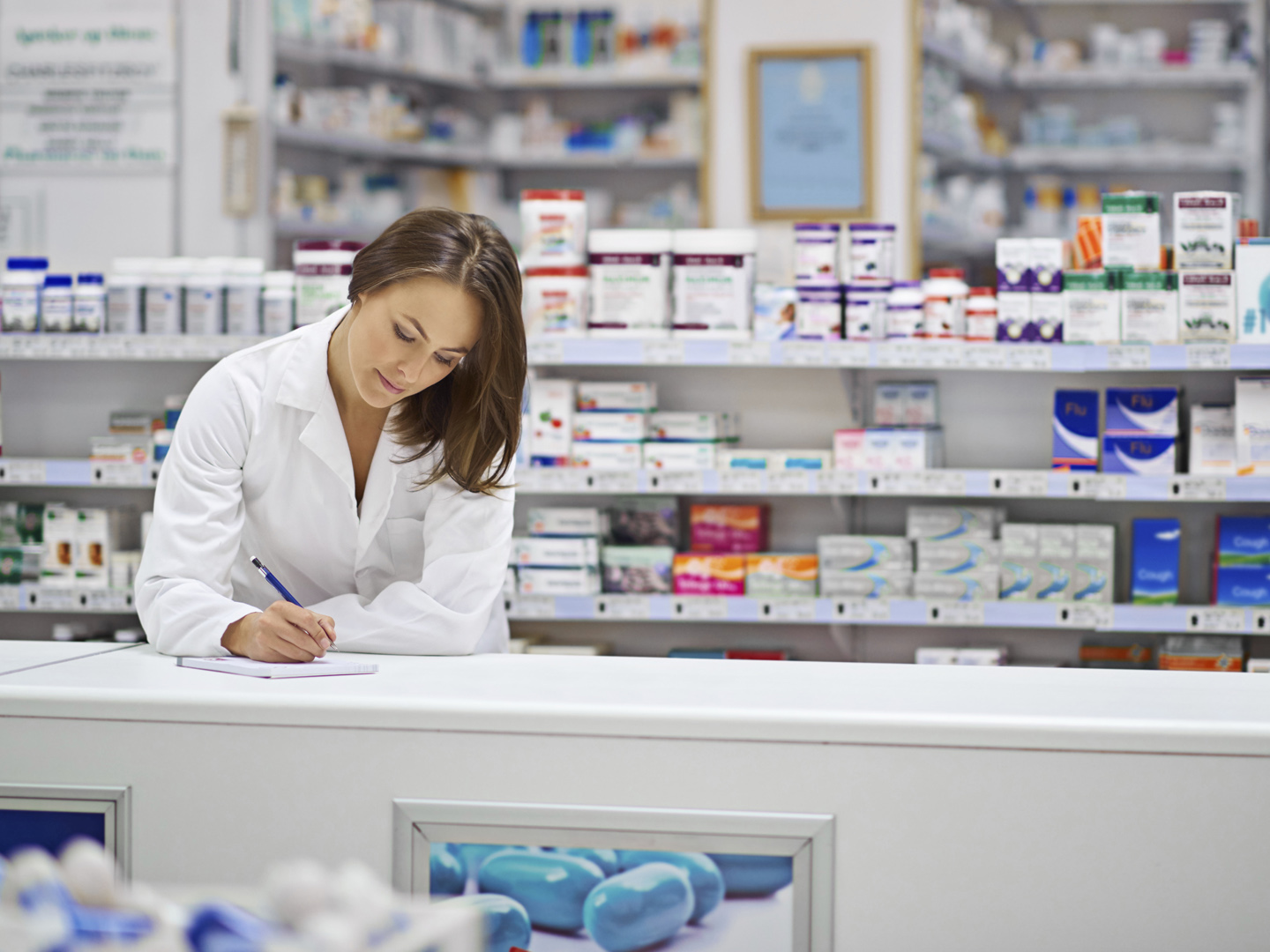 Do Heartburn Drugs Cause Kidney Disease?