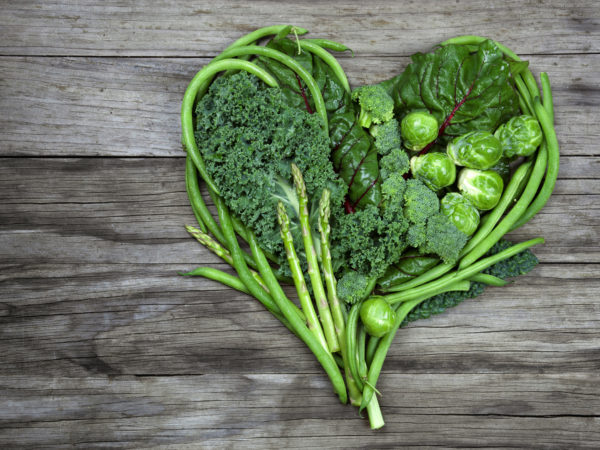 What Is Elevated Homocysteine?

Homocysteine is an amino acid and breakdown product of protein metabolism that, when present in high concentrations, has been linked to an increased risk of heart attacks and strokes. Elevated homocysteine levels are thought to contribute to plaque formation by damaging arterial walls. High levels may also act on blood platelets and increase the risks of clot formation; however, whether high levels of homocysteine actually cause cardiovascular disease has yet to be agreed upon. In addition, some evidence suggests that people with elevated homocysteine levels have twice the normal risk of developing Alzheimer’s disease.

Blood levels of homocysteine tend to be highest in people who eat a lot of animal protein and consume few fruits and leafy vegetables, which provide the folic acid and other B vitamins that help the body rid itself of homocysteine.

The relationship, if any, between homocysteine levels and heart disease risk remains controversial.

In 2012, results of a large study from the UK argued against homocysteine as a risk factor for heart disease. Researchers looked at data from 116,000 individuals, all of whom had genetic analysis for mutations in a gene that prompts homocysteine production. They found that the mutation caused a 20 percent rise in homocysteine levels among the affected study participants, but that none of them were at increased risk of heart disease. The study was published in PLoS Medicine in February, 2012.

What Are The Symptoms Of Elevated Homocysteine?

There are no symptoms.

What Are The Causes Of Elevated Homocysteine?

How Is Elevated Homocysteine Diagnosed?

Homocysteine levels are checked via blood tests. Physicians may order the test for patients who have a family history of heart disease but no other risk factors, such as high blood pressure or high cholesterol. These tests aren’t done routinely, are not widely available, and their cost (about $100) may not be covered by health insurance. A normal homocysteine level is between 4.4 and 10.8 micromoles per liter of blood.

What Is The Conventional Treatment Of Elevated Homocysteine?

There is no treatment for elevated homocysteine apart from efforts to lower your levels by increasing your intake of B vitamins through the eating of more green leafy vegetables, fruits and more grain-based foods fortified with folic acid. So far, studies to determine whether lowering homocysteine levels can reduce the risk of heart disease haven’t shown a benefit, but this may be because the studies were too small or because homocysteine levels weren’t lowered enough.

What Therapies Does Dr. Weil Recommend For Elevated Homocysteine?

To lower homocysteine levels, Dr. Weil recommends increasing your intake of B vitamins, particularly folate, and moderating stress. The richest food sources of folate (the form of folic acid found in food) are green vegetables, orange juice and beans. Dr. Weil also recommends taking a multivitamin that gives you 400 micrograms of folic acid in addition to what you might get from your diet. (Some people might absorb this vitamin better in supplement form, which Dr. Weil considers good insurance.) To reduce stress, Dr. Weil advises practicing breathing exercises, meditation and mind-body exercises such as yoga.